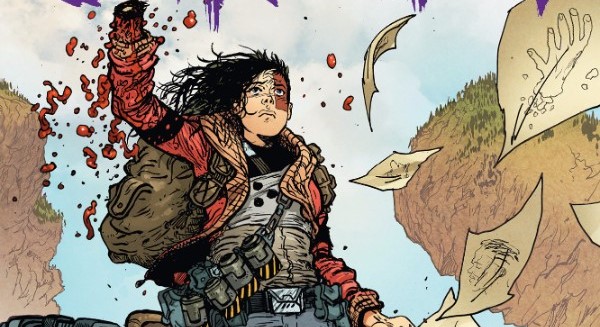 EXTREMITY IMMEDIATELY RUSHED BACK TO PRINT!

Image Comics and Skybound Entertainment are thrilled to announce that the first issue of Daniel Warren Johnson’s all-new war epic EXTREMITY is being fast-tracked to a second printing in order to keep up with overwhelming customer demand.

In EXTREMITY, an endless cycle of violence has taken an incredible toll on two cultures—and one family in particular. Thea, once a phenomenally gifted clan artist, hungers for revenge on the clan that ruined her family. With ferocious battles between man, machines, and monsters ahead…who knows where her quest for vengeance will take her?

“Vicious, emotional, and rich, this comic book is a true tour de force. The level of craft on display here is unbelievable, seriously stunning.” —Nerdist

“For years I’ve been saying the comic industry is Daniel Warren Johnson’s for the taking. EXTREMITY is him coming for us all. Get ready!” —Skottie Young (I HATE FAIRYLAND)

“DWJ’s comics are pensive, his characters are alive on the page, and they have soul. Be it the quiet moments, insane imaginative action sequences, or world building, EXTREMITY will transport you to a place you’ve never been before.” —Nick Dragotta (EAST OF WEST) 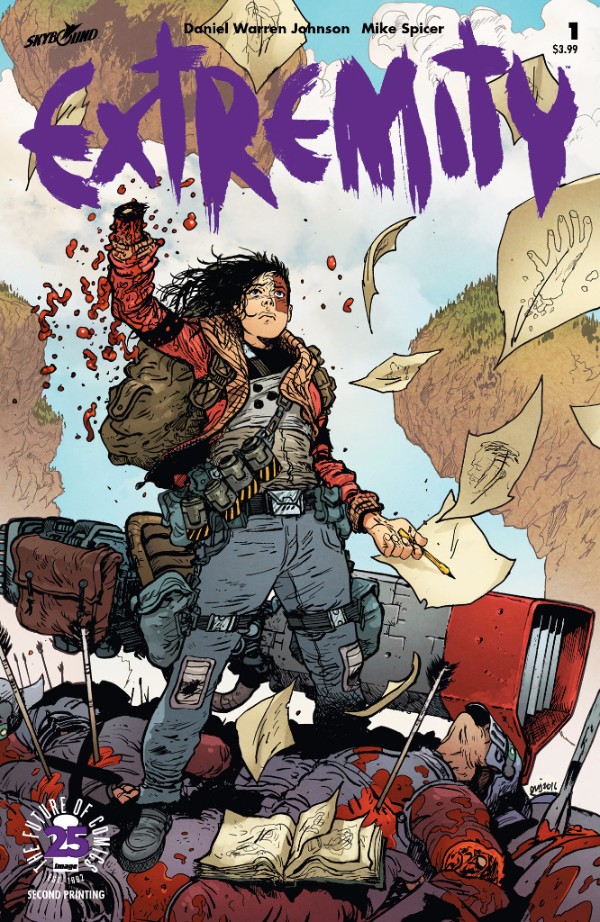