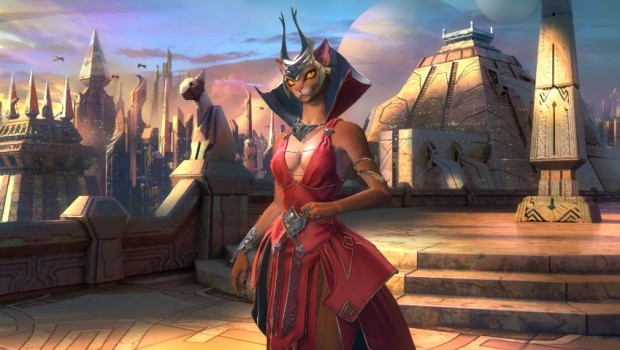 Past and present developers discuss legacy and inspiration behind re-boot

August 12, 2015 — WG Labs today released the first in a series of Developer Diary videos focusing on their upcoming game Master of Orion, a modern re-boot of one of the most influential and critically acclaimed strategy
games ever made.

In this first video, inspiration takes centre stage as developers from the original version of Master of Orion discuss their experiences working on such a revered title and the unique ideas that went into creating such a memorable gaming experience that has arguably stood the test of time as one of the most in-depth strategy games ever released.

Bringing a classic title to a new generation of gamers takes careful thought and planning. The WG Labs team walk viewers through the process of updating the game, from its core gameplay mechanics, visual style and presentation, in-game lore, orchestral score and much, much more.

For more information on Master of Orion, please visit: