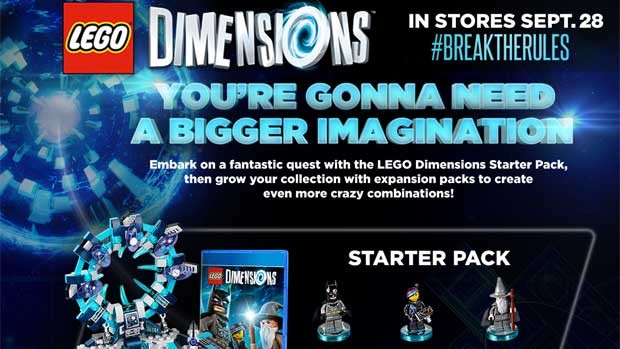 Explore The Simpsons and Midway Arcade In LEGO Dimensions

Warner Bros. Interactive Entertainment today revealed screenshots showcasing The Simpsons and Midway Arcade gameplay for LEGO Dimensions, the upcoming entertainment experience that merges physical LEGO brick building with interactive console gameplay. Both The Simpsons and Midway Arcade levels are part of the LEGO Dimensions main game that can be played through in the Starter Pack.

The Simpsons Level within the LEGO Dimensions Starter Pack incorporates a cel-shaded art style, for a look that is true to the original, animated series and unique from the other levels within the game. Players will face an unlikely pair of evil masterminds in The Simpsons Level – Lord Business and The Joker – who have joined Lord Vortech’s legion of villains and invaded Springfield. It is up to our heroes to defeat them and restore order in The Simpsons world. For fans of The Simpsons that want to customize their LEGO Dimensions experience, a The Simpsons Level Pack which includes a LEGO Homer Simpson minifigure and The Simpsons Fun Packs which include a LEGO Bart Simpson minifigure and a LEGO Krusty the Clown minifigure were also announced. All of the characters, vehicles or gadgets from any of these expansion packs can be combined with any other characters, vehicles and gadgets that exist throughout the game, and can be played in any level, with any other entertainment property. Imagine the fun of Bart Simpson riding a Velociraptor in Metropolis.

In the Midway Arcade Level within the LEGO Dimensions Starter Pack, Batman, Gandalf and Wyldstyle find themselves in a videogame, where they must race in Super Sprint, smash their way through hordes of enemies in Gauntlet, save astronauts in Defender, and defeat robots in Robotron.  For retro gamer fans, there will be a Midway Arcade Gamer Level Pack with a LEGO Retro Gamer minifigure, and an entire level with more than 20 arcade games to beat. 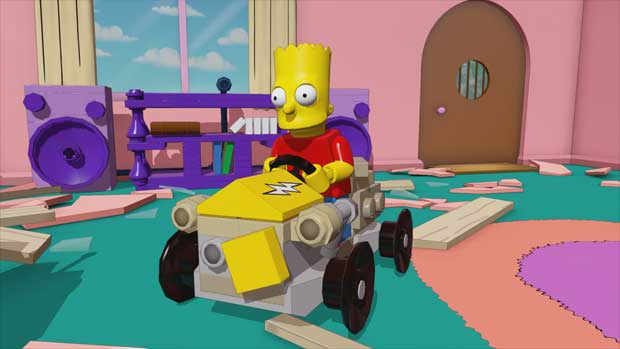 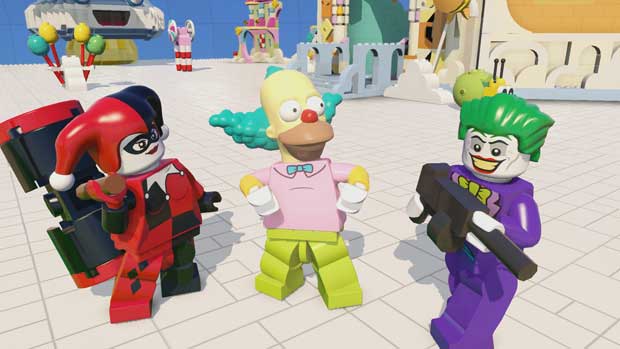 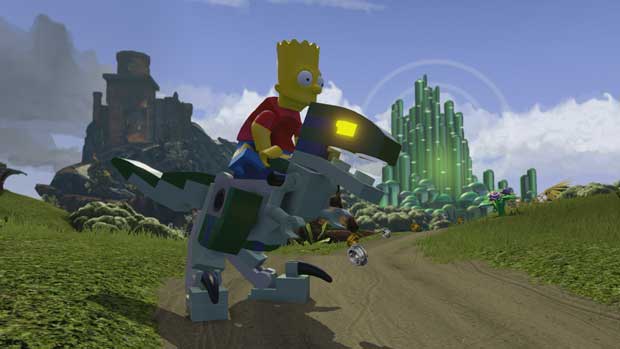 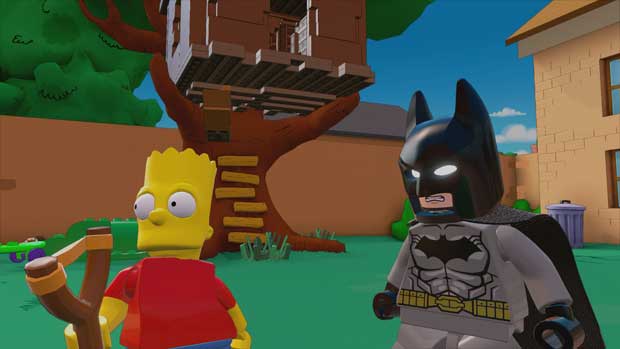 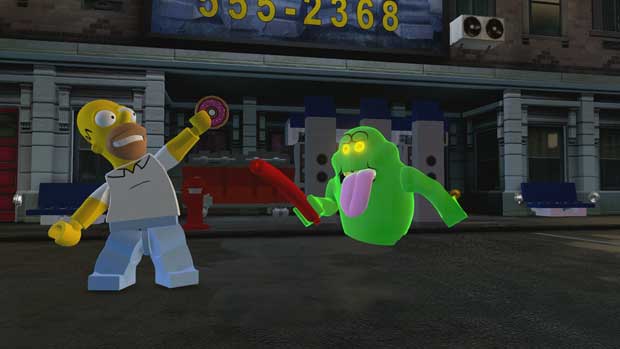 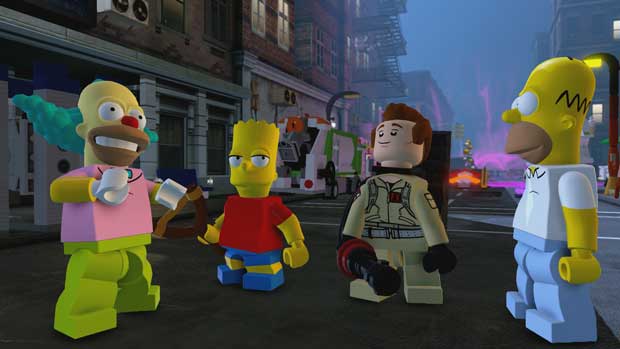 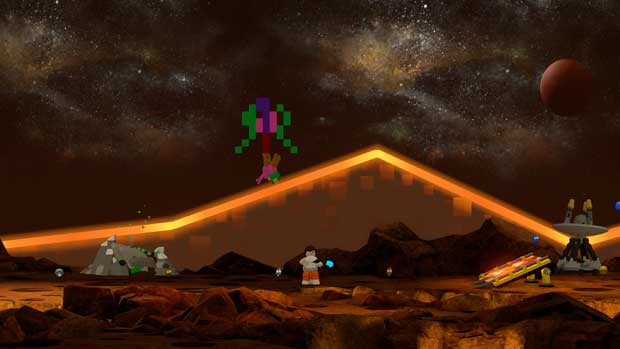 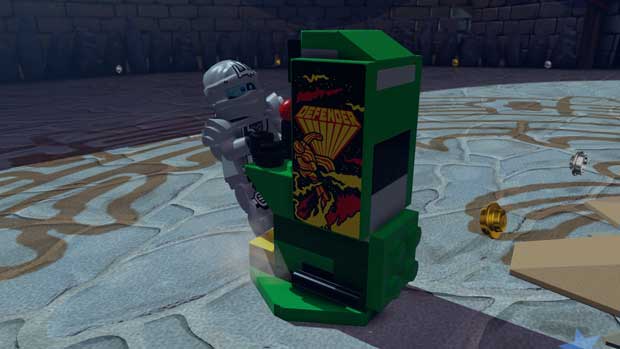 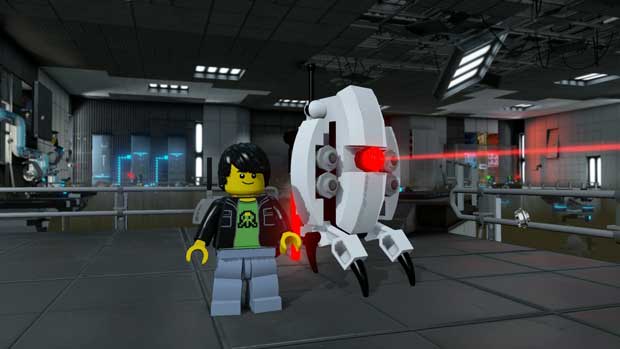