EXPLORE THE EARLY DAYS OF PANDORA – From the World of James Cameron’s Avatar!

Decades into the advent of the Avatar program on Pandora, pressure to bridge the divide between human and Na’vi has hit a peak. As an ally of the Omatikaya clan, Dr. Grace Augustine begins negotiations to open a school for Na’vi children, but her plans for peace, hope, and unity could trigger an unprecedented disaster—one afflicting the most vulnerable and protected of Na’vi.

Avatar: Adapt or Die #1 (of 6) will be in comic shops May 4, 2022. It is available for pre-order at your local comic shop. Mark Molchan will be providing covers for the series. 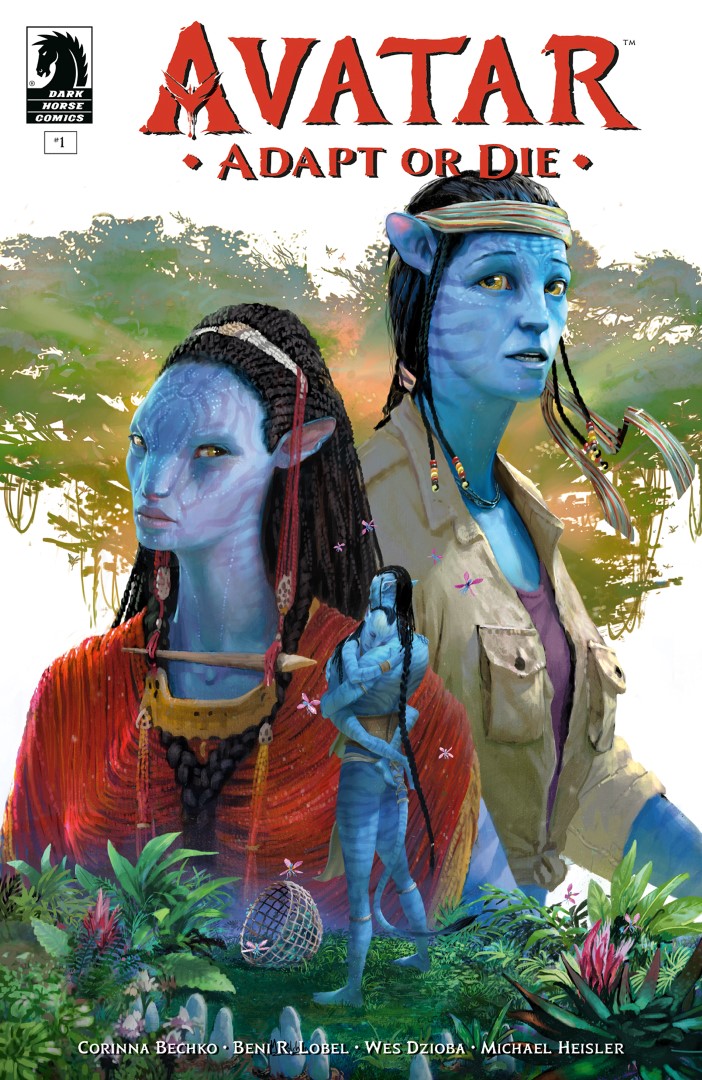