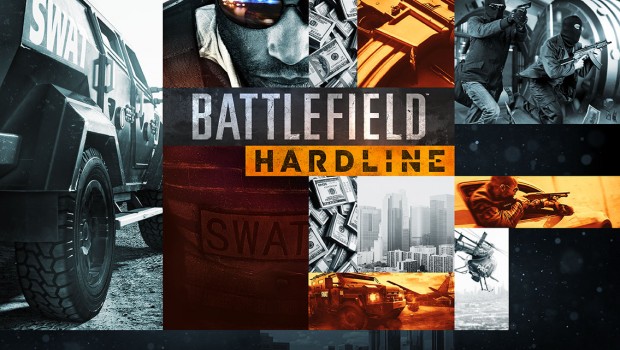 The Battlefield Hardline open beta has come and gone, and fans have had a chance to explore three multiplayer maps and modes including all-new Hotwire and Heist.

We sat down with Ian Milham, Creative Director for Battlefield Hardline to learn more about the art style of the game. Please find the interview  and concept art here

Battlefield Hardline will be available March 19 in Australia and March 20 in New Zealand on Origin for PC, PlayStation 4, PlayStation 3, Xbox One and Xbox 360.