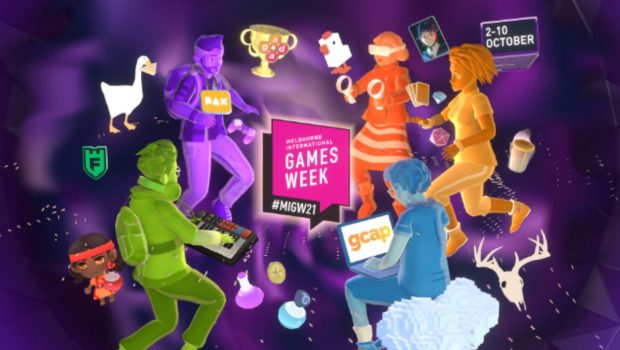 The free online conference streams on Saturday 2 to Sunday 3 October, 9am to 6pm AEST, register here to attend.

The conference will feature:

Please see more information in the release below. Let us know if you’re interested in speaking to any of the above talent.