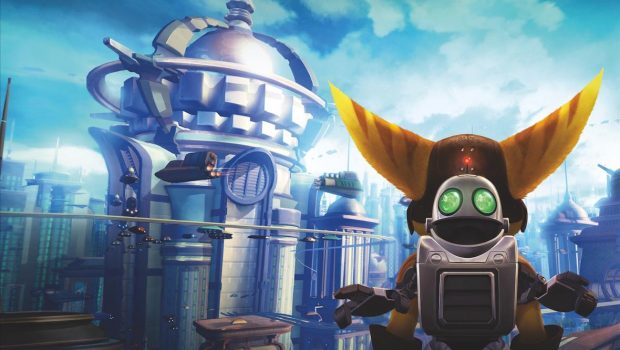 EXPLORE THE GALAXY WITH RATCHET AND CLANK!

A retrospective exploration of the galaxy’s most lovable video game heroes—Ratchet and Clank!

Dark Horse Books, Insomniac Games and Sony Interactive Entertainment proudly offer a look back at the history of the iconic Ratchet & Clank series in a Qwark-tastic collection of never-before-seen concept art. Behind-the-scenes commentary chronicles 11 amazing games and the brilliant studio that created them in The Art of Ratchet & Clank!

For 15 years the most unlikely heroes in the cosmos have been adventuring across the stars, kicking butt and taking names. Ratchet & Clank have rescued innocent civilizations, taken down evil corporations, defeated robot armies, incited space prison breakouts, and even colluded with interstellar pirates!

“It’s amazing that Ratchet & Clank is turning 15,” said Ted Price, CEO and Founder of Insomniac Games. “The whole team here has put a lot of love into the series. We’re thrilled to be able to share this collection of artwork with Ratchet & Clank’s loyal fans.”

The Art of Ratchet & Clank is a fifteen-year anniversary retrospective of one of the most influential gaming series on PlayStation consoles and is the perfect addition to any gamer’s collection with never-before-seen concept art and commentary from the team that created the games!

The Art of Ratchet & Clank goes on sale February 21, 2018 and is available for pre-order at Amazon, Barnes & Noble, TFAW, and your local comic shop. 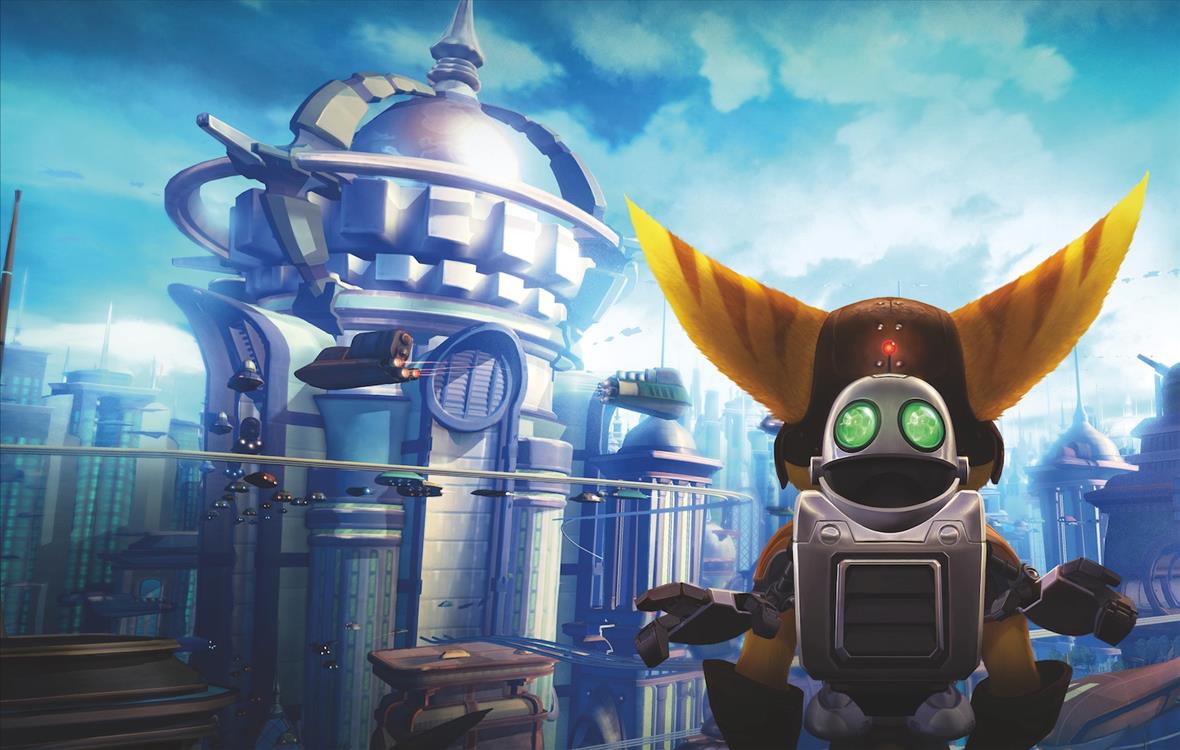