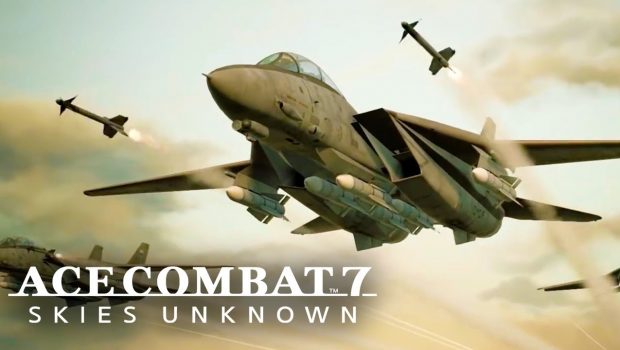 New aircrafts are on the horizon for ACE COMBAT™ 7: SKIES UNKNOWN in the “Experimental Aircraft Series” DLC coming this Autumn in Australia and New Zealand.

After adding some fan favourites and very popular aircrafts from past iterations in the franchise to the game, for the first time added aircrafts will be brand-new additions.

In addition to the three aircrafts, some skins and emblems of enemy pilots and rival units from past games in the series will also be added.