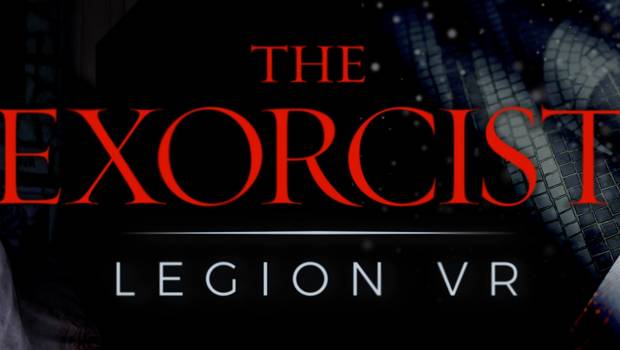 Summary: An insane asylum... that aught to be a fun place to tackle demonic possession (if you have the right coloured pants).

For some reason I agreed to return to The Exorcist: Legion VR and experience Chapter 2: Idle Hands. Now that statement shouldn’t be misunderstood as “this game was rubbish, why am I returning to it”… it should be understood as “I got out pretty lightly the first time… I doubt this is going to be as gentle”. Sure enough, brown pants are probably a good idea if you want to continue your path to becoming a detective exorcist. 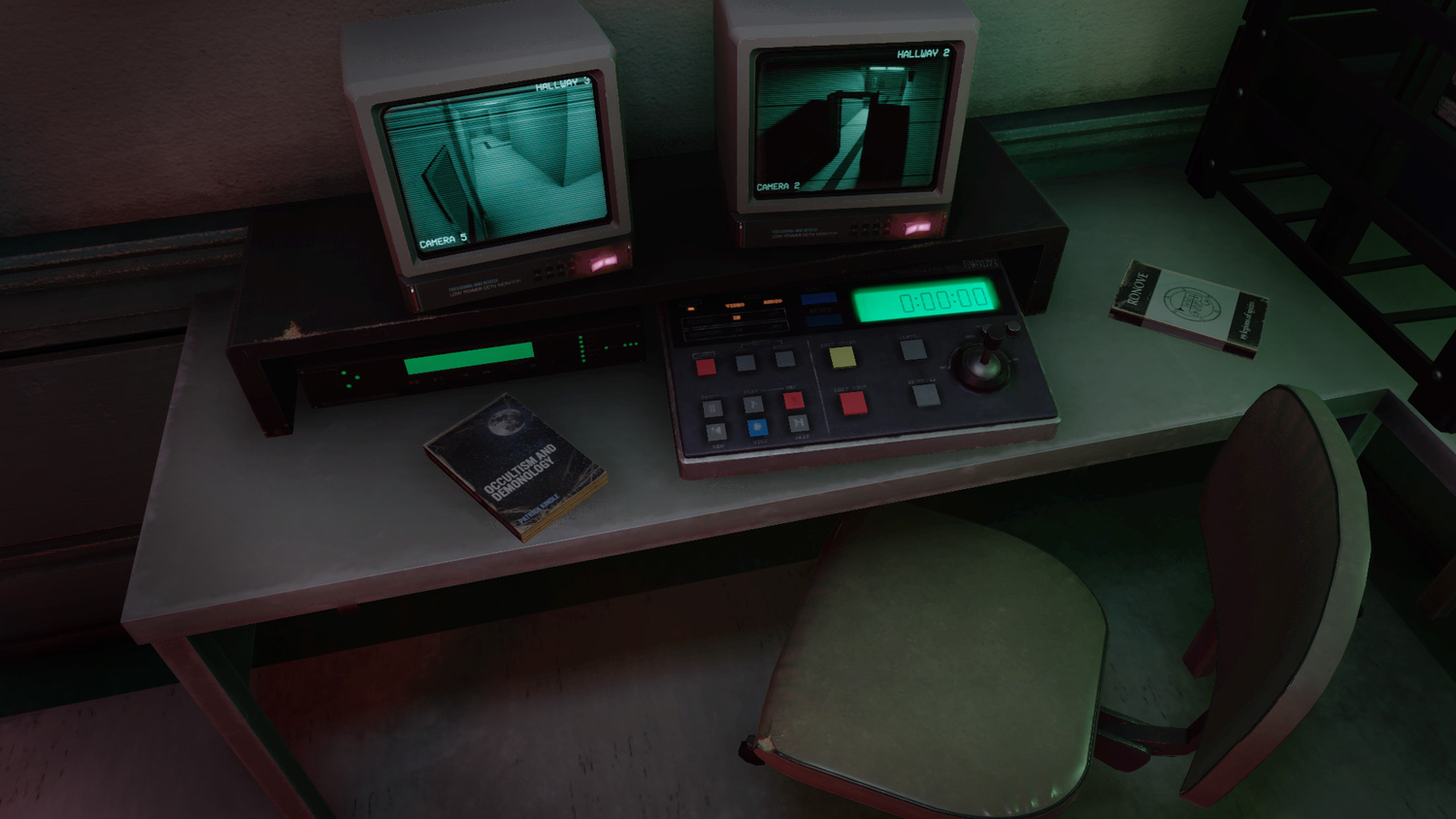 You start in your office, much the same as before (well technically you start in the briefing room to remind you/tell you how to navigate the world. It’s a clever idea really and makes a lot of sense). This time, however, on your desk is a package (it was actually there after completing the first chapter but it is important for the next one). On top of the package is a note (don’t forget to turn things over as some things have writing/important information on the back). In the box is a bracelet, but something seems off. As per the instructions you take out your cross and hold it towards the bracelet and begin to see streaks of light… after a moment things return to normal and you have “cleansed” the bracelet. 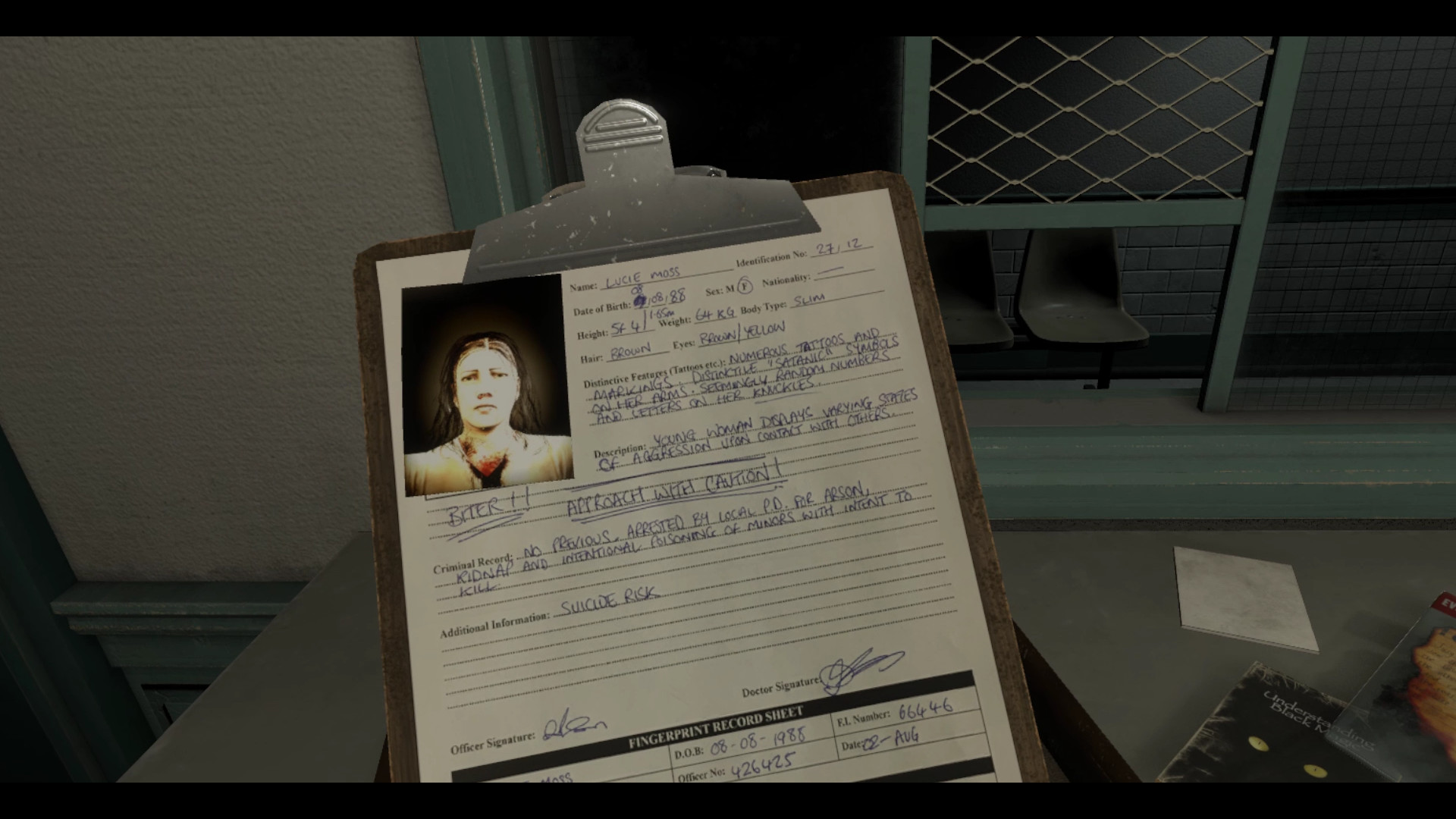 Time to head off to the next case I guess (buttocks now firmly clenched). Before we go any further I want to note something that I forgot to do last time (I think). Before you start the case there are a few words that pop up in front of you… a little pre case briefing if you like. That itself isn’t what I wanted to note, though it is nice, what I want to note is the little floating points of light… I take them to be motes of dust floating in the air… the fact that they catch the light makes it seem like you are in the middle of a cinema projection. I like the little touch… it adds a charm to the whole thing… almost like you are stepping into the movie (ala Last Action Hero). 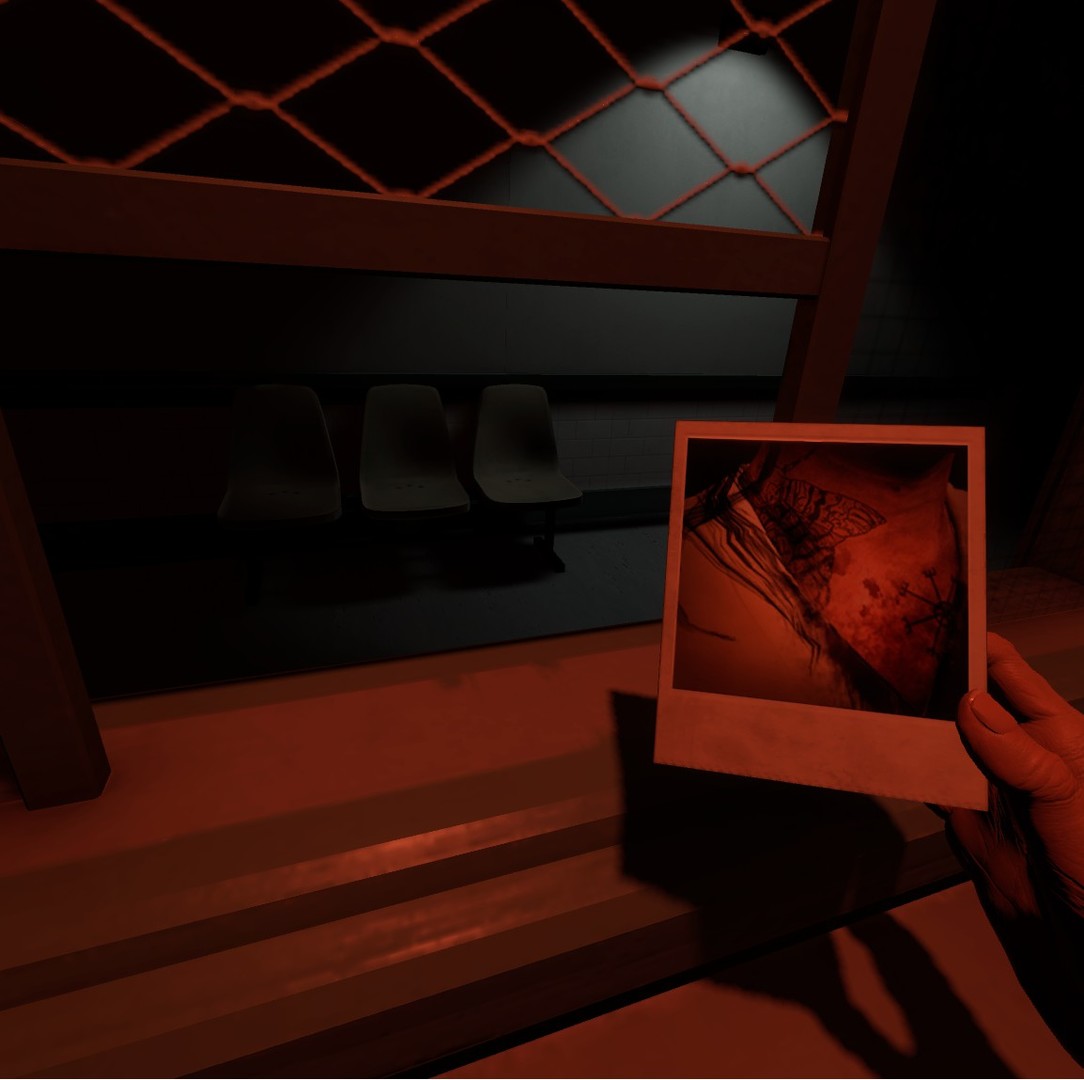 You find yourself in a room in what you quickly learn is a mental asylum… a voice can be heard over the speakers and a light is flashing on the wall with a button. Pressing the button you are informed of the situation and then essentially left to your own devices. Now, much like before, it’s time to explore your surroundings. Things start innocently enough, some paperwork, documented evidence… but, as to be expected, things start to get weird. The atmosphere changes… bit by bit things begin to get creepy. You are eventually drawn towards the door that leads to the padded cell and one of the “locals”… if your buttocks weren’t firmly clenched before they will be soon. 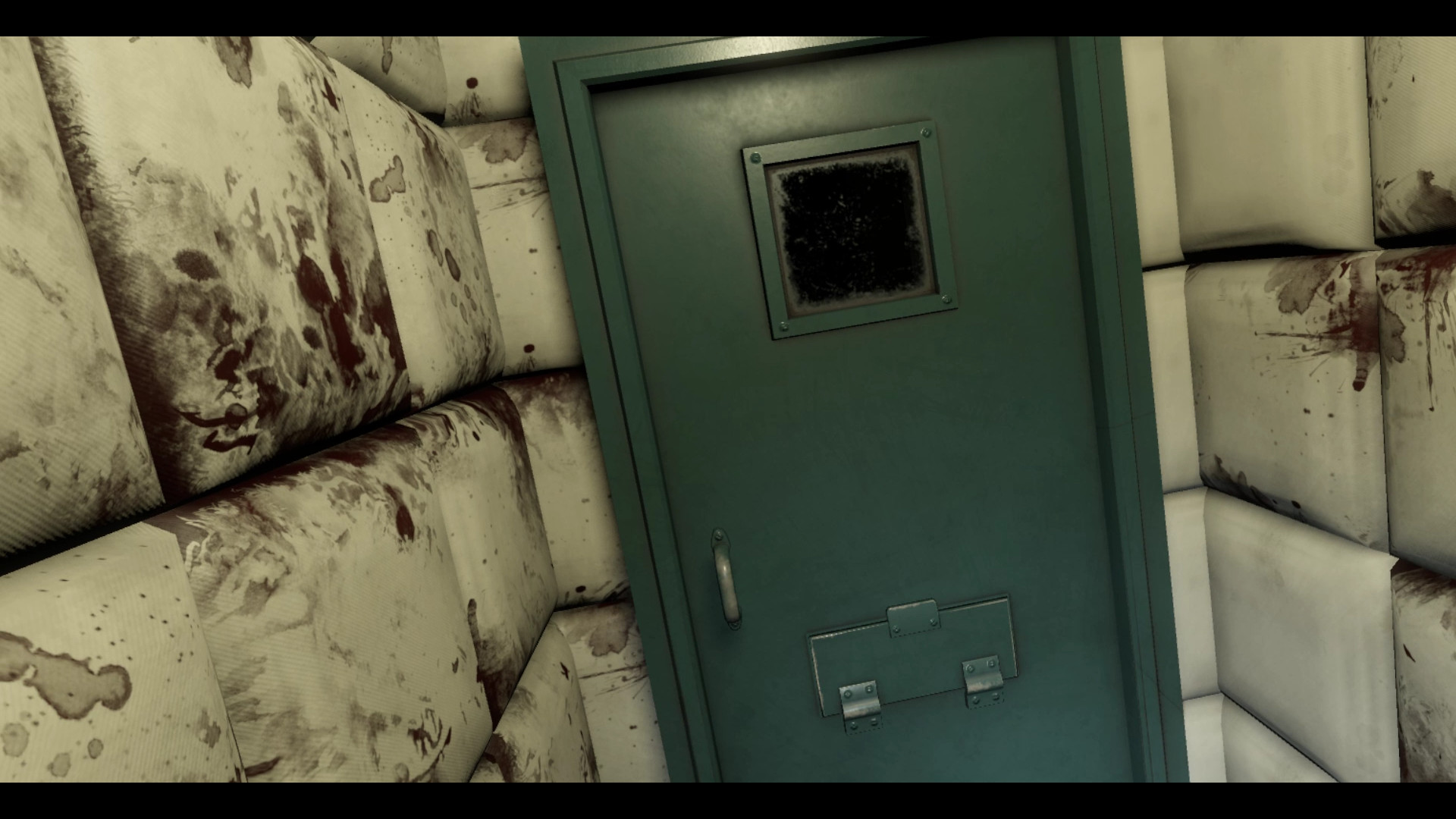 Things do get a bit more jump scary in this chapter… but not in a crude way… there is still a lot more fear to be had in the anticipation of something happening, more than any actual thing that happens itself. In the previous episode we didn’t really see anyone… (well not alive anyway). This episode is essentially all about someone and you may even find yourself getting a bit emotional by the end. 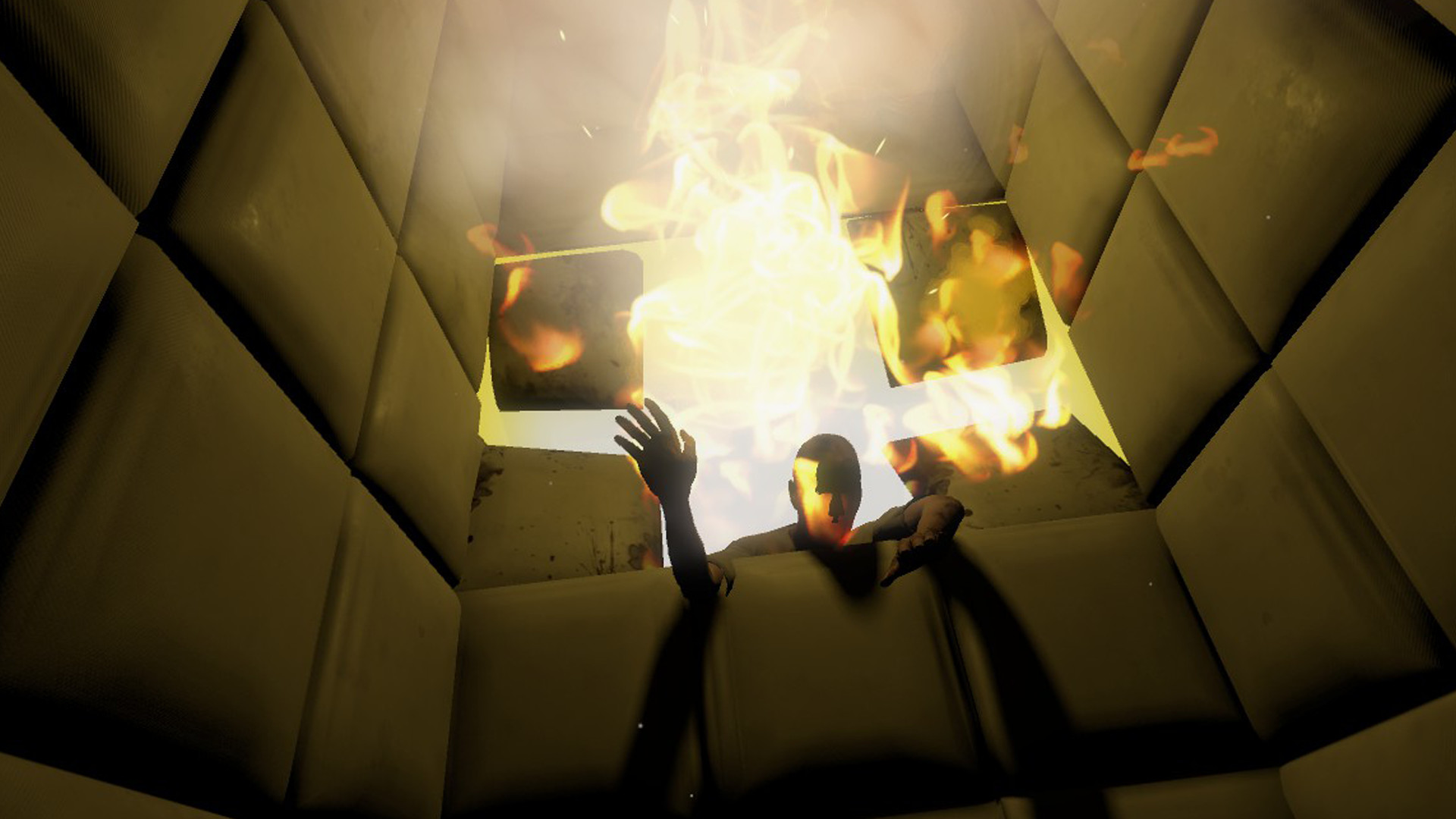 I still don’t really like the horror genre… but I did “enjoy” (not sure that’s quite the right word) this experience. Am I looking forward to the next one… I don’t know if that is the right phrasing, would I play the next one yes… would I enjoy it? Let’s say I’d appreciate it and make sure I had a clean pare of pants nearby.