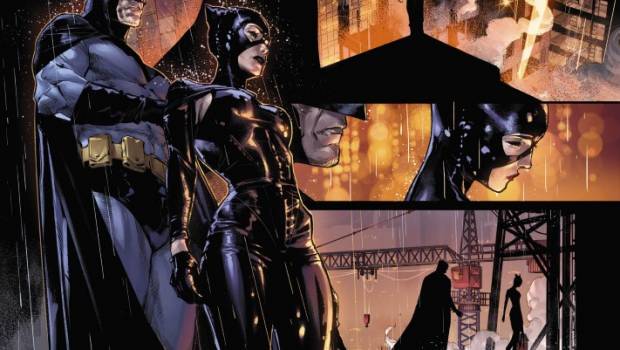 In the latest chapter of “Their Dark Designs,” the mysterious master criminal known only as the Designer once brought together Gotham City’s greatest criminals to plot the perfect crime, and now his plan has been unleashed upon the city in all its might. Batman will go to any length to uncover the grand design, but Catwoman is the one who holds the greatest secret. If Batman wins against the Designer, he will lose everything! 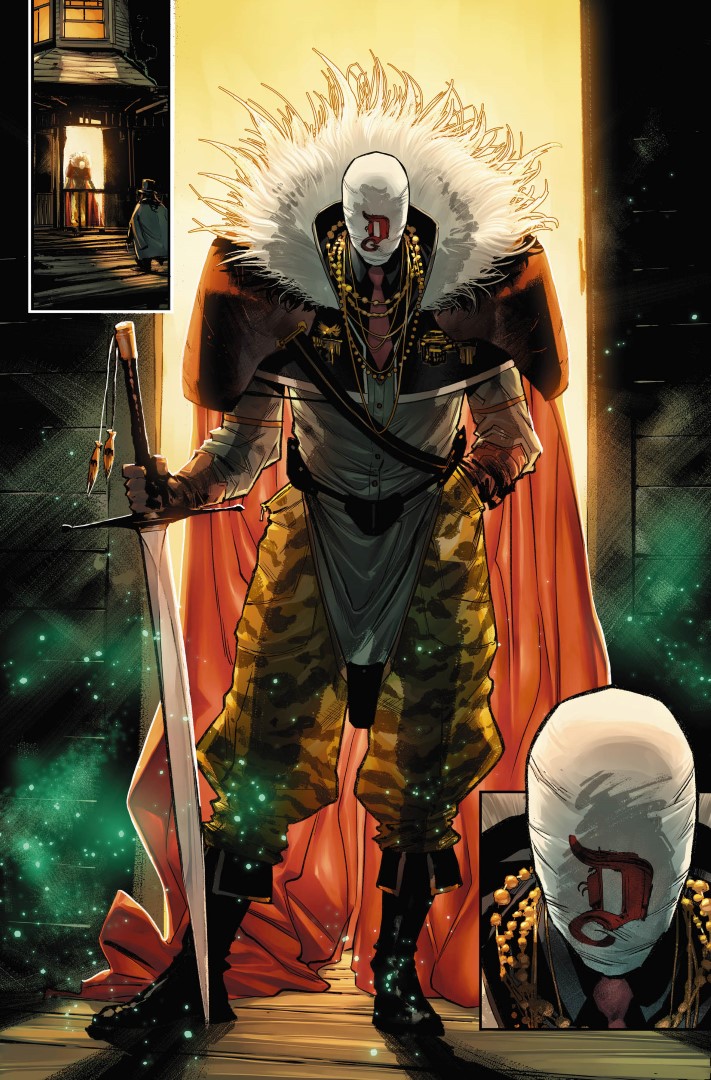 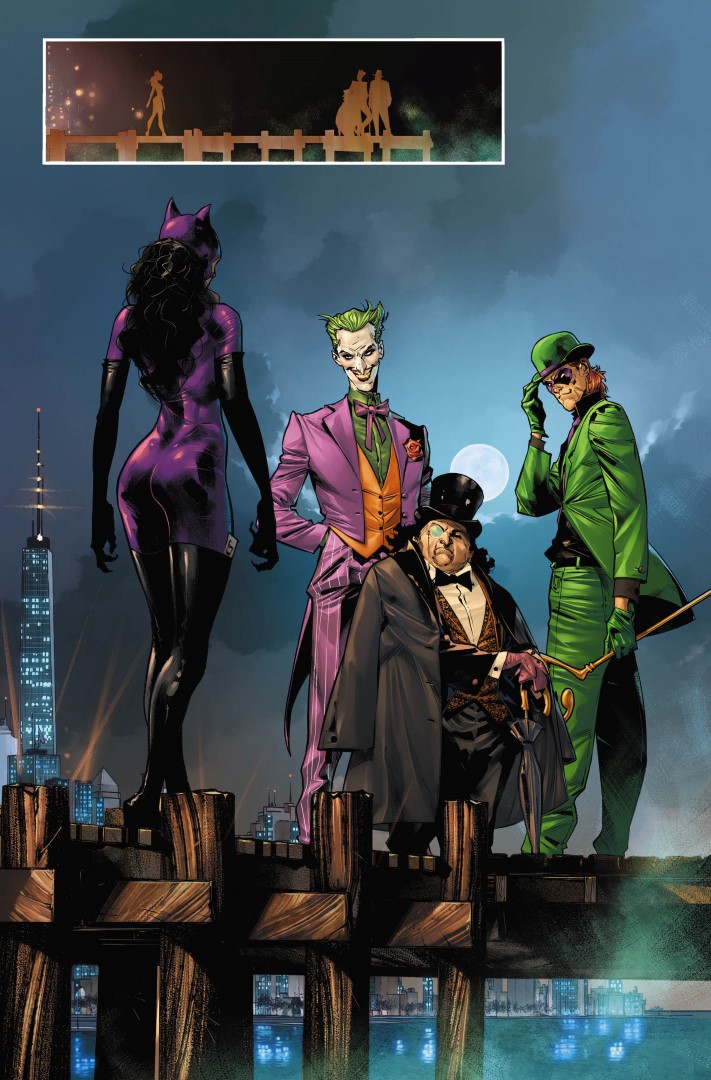 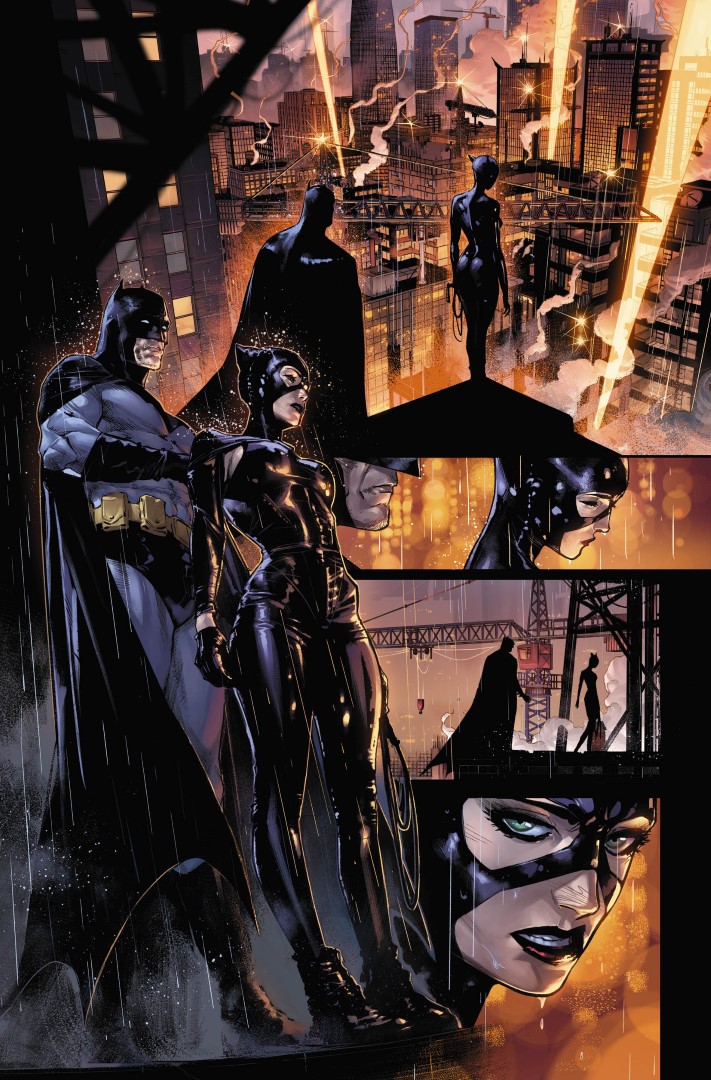 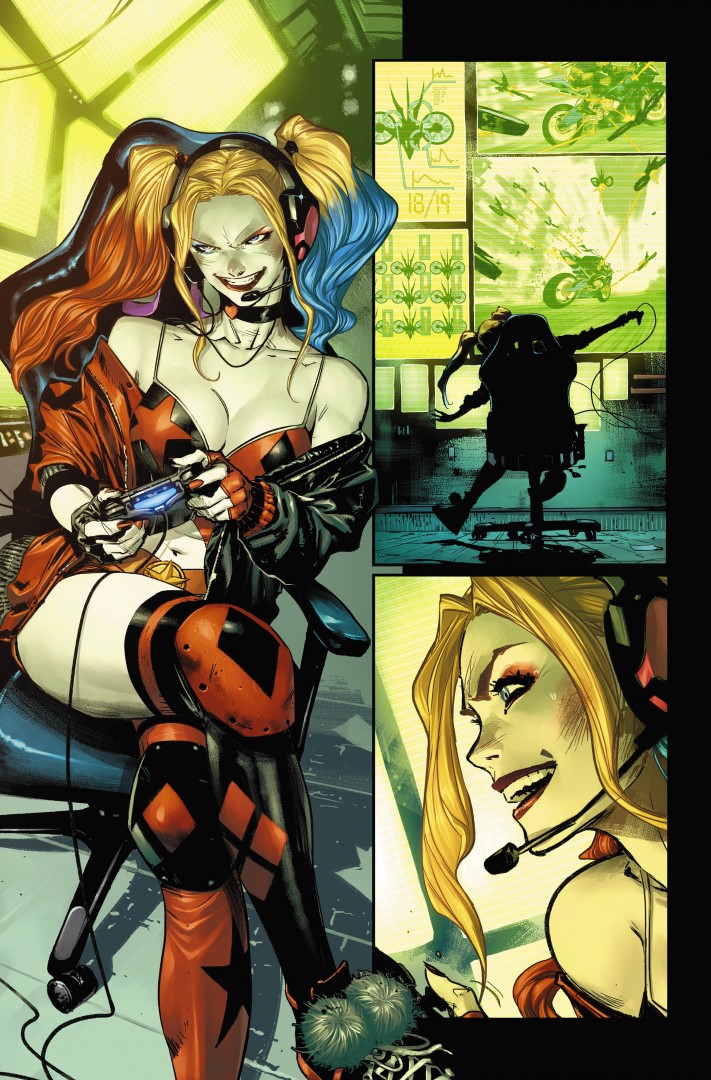 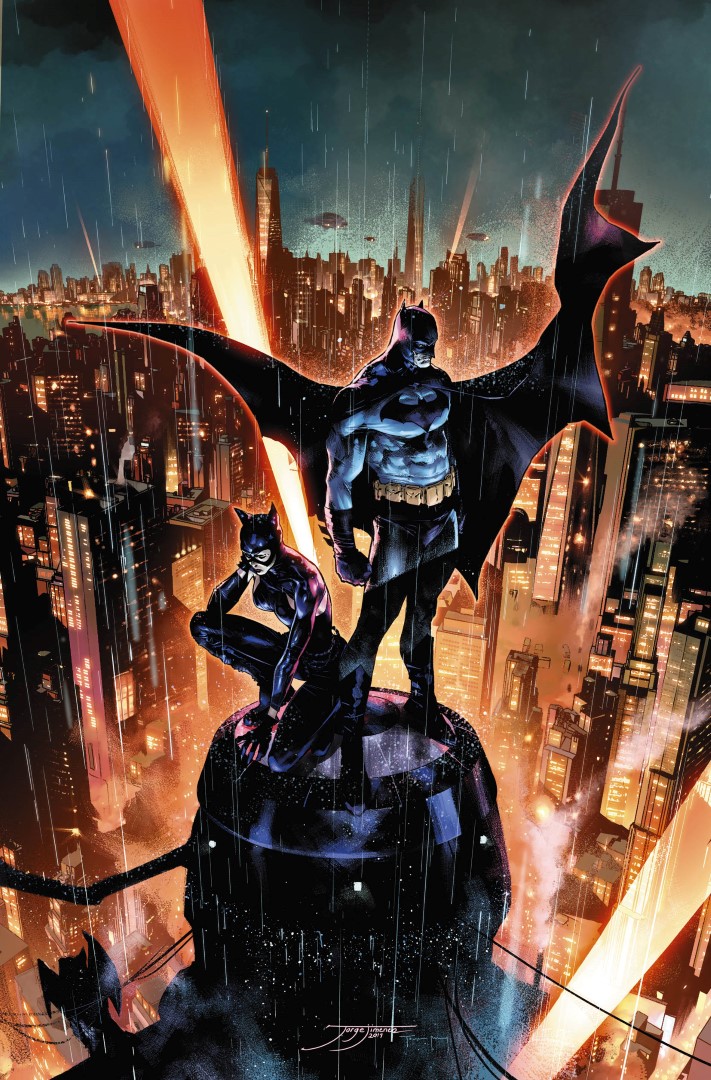 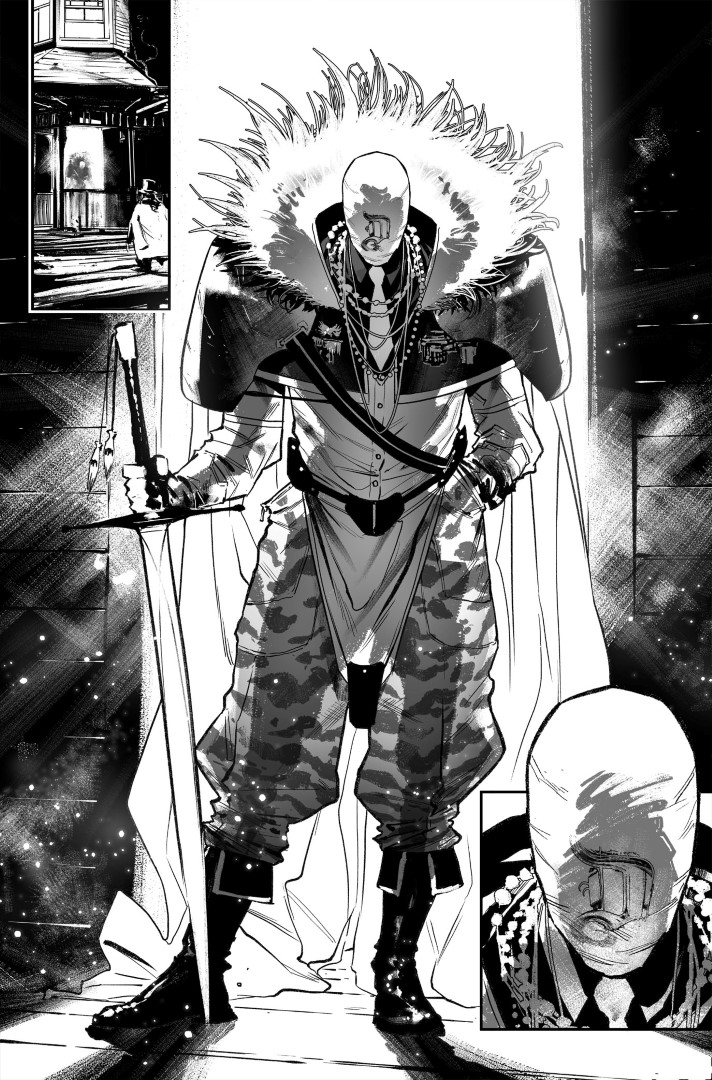 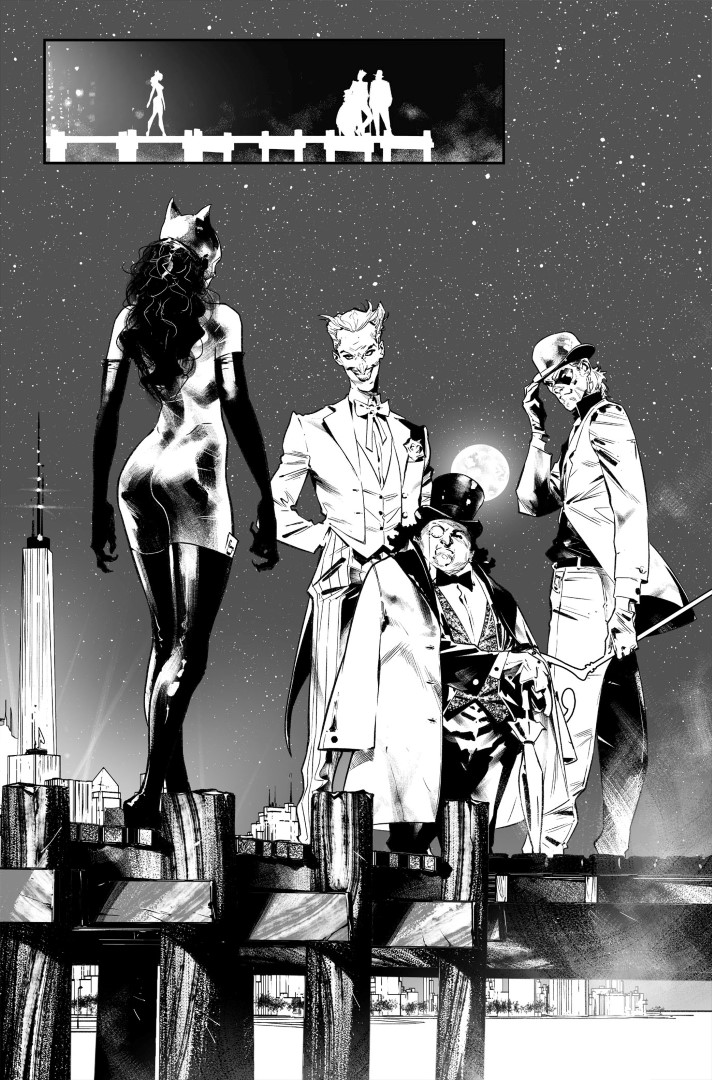 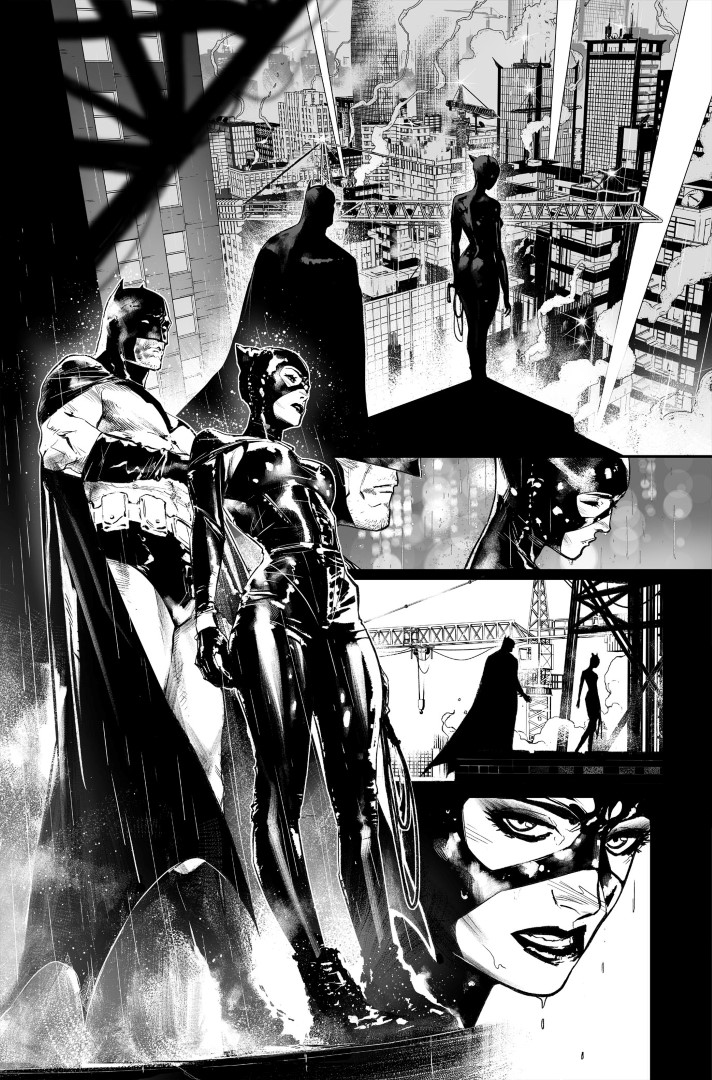 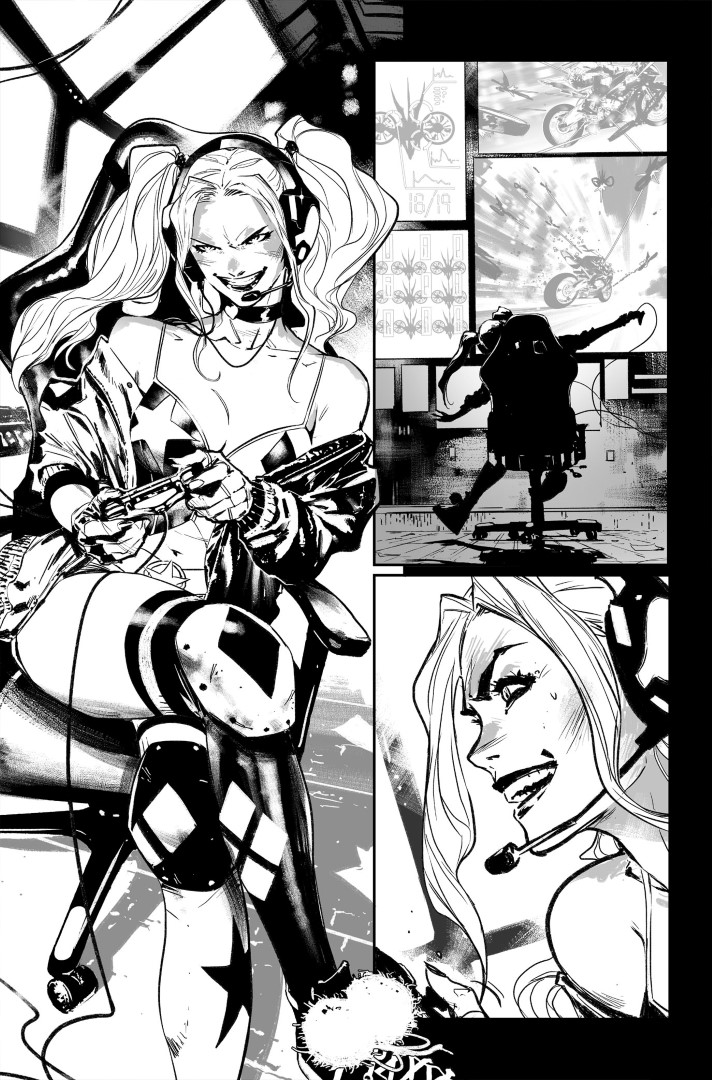 Check out Jiménez’ interior inks for Batman #90—featuring Harley Quinn, Catwoman, the Designer, the Joker, Riddler, and Penguin—next to Morey’s colors, to see what’s coming up soon for Batman!