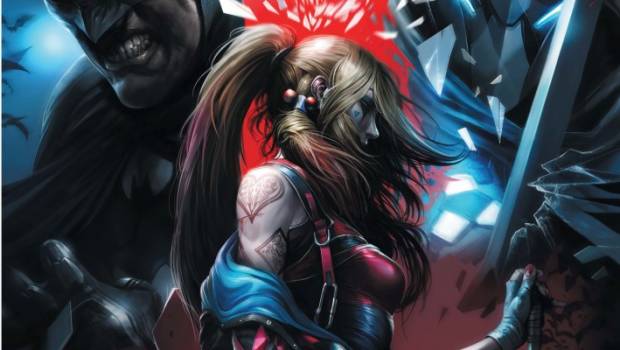 Here’s an exclusive look of BATMAN #103 courtesy of DC Comics! 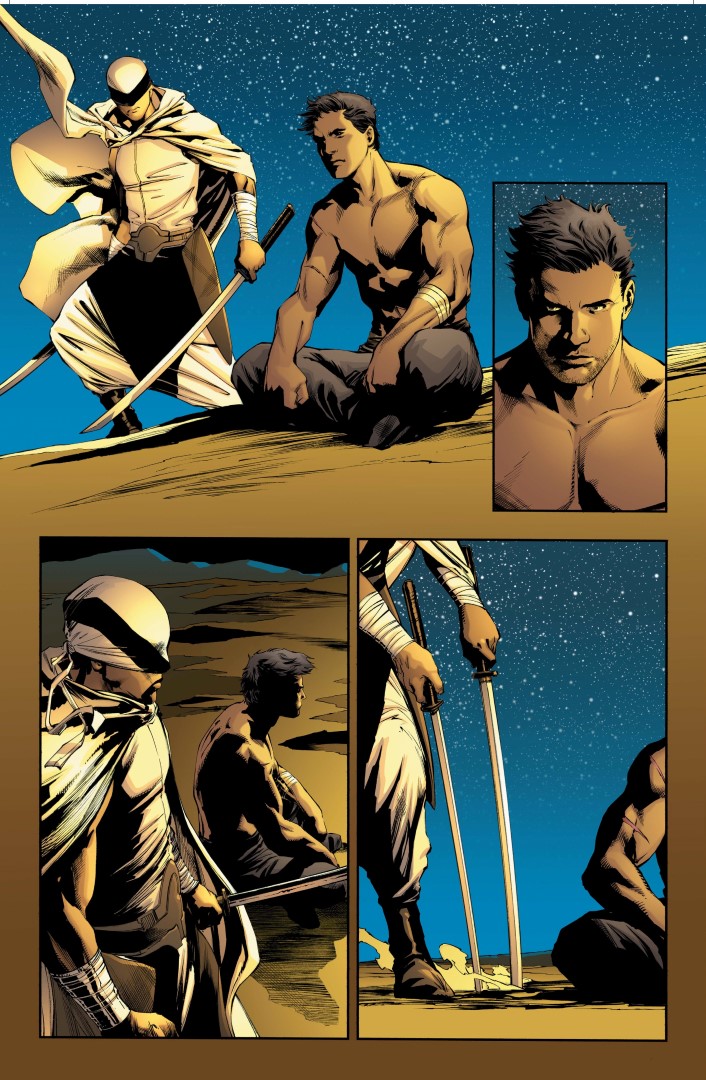 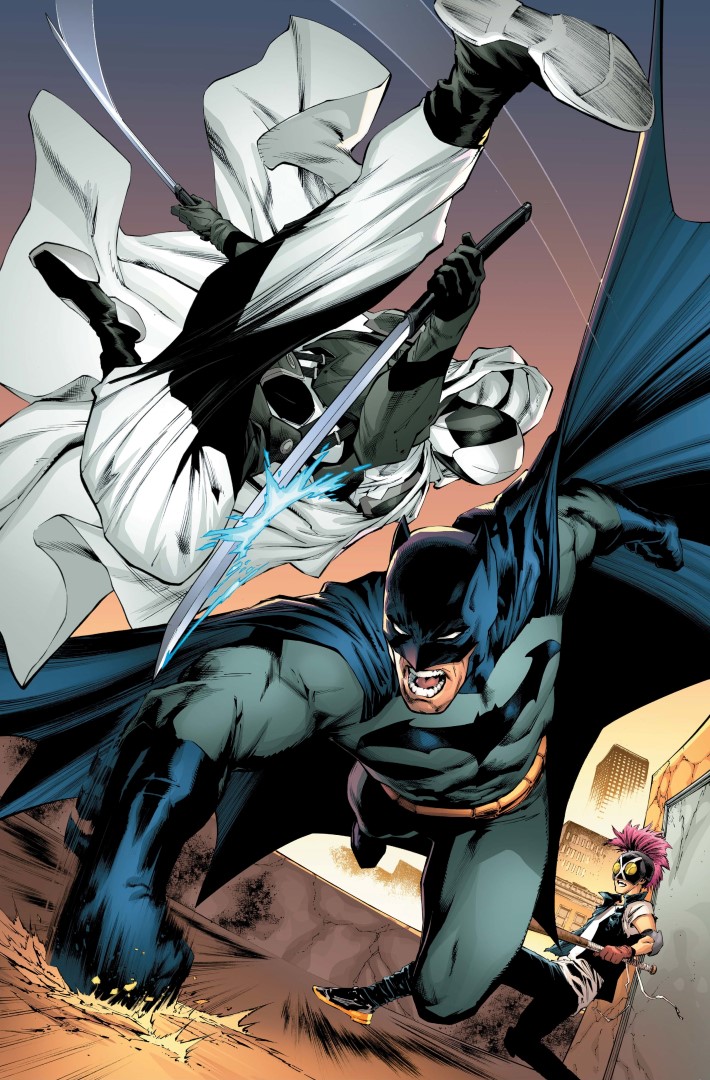 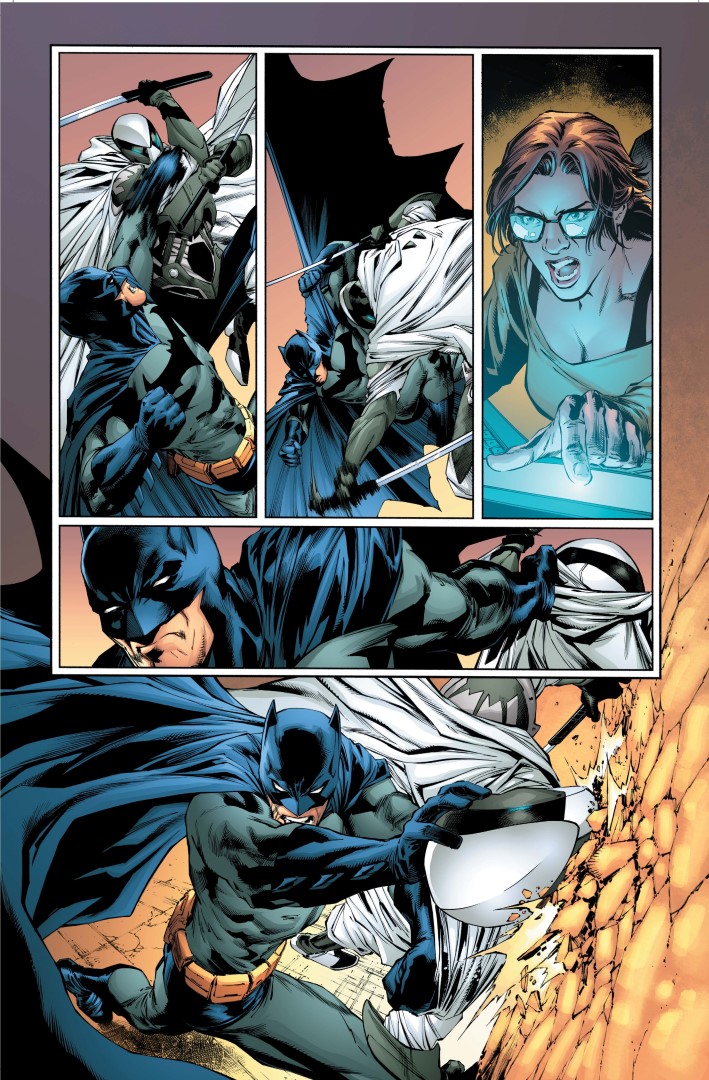 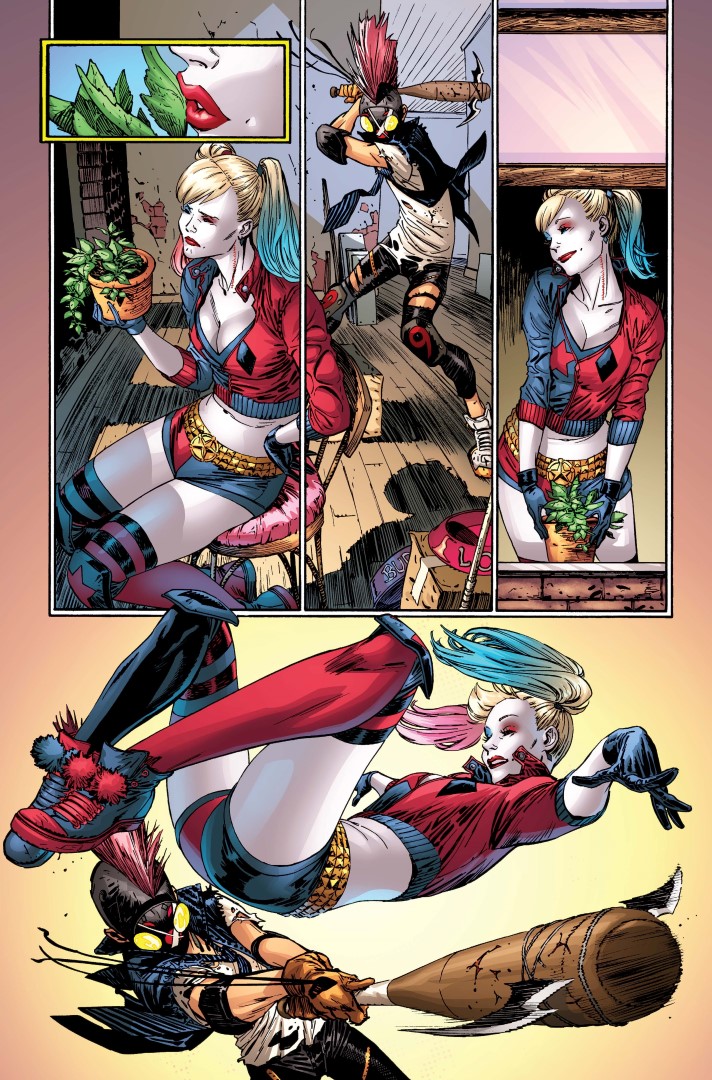 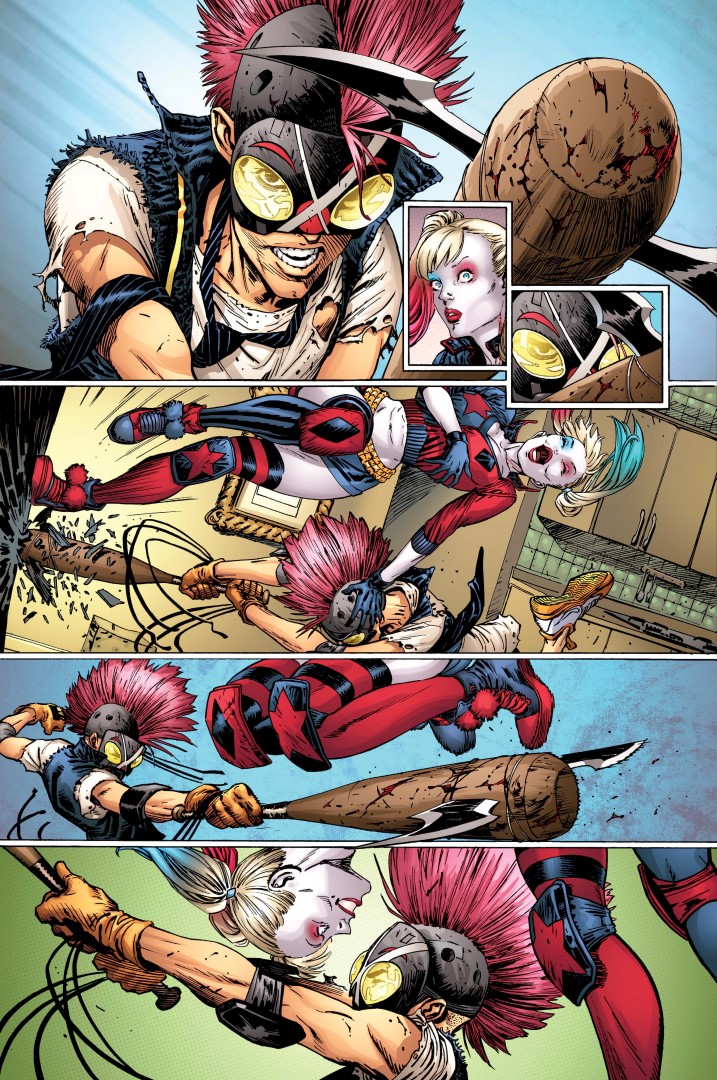 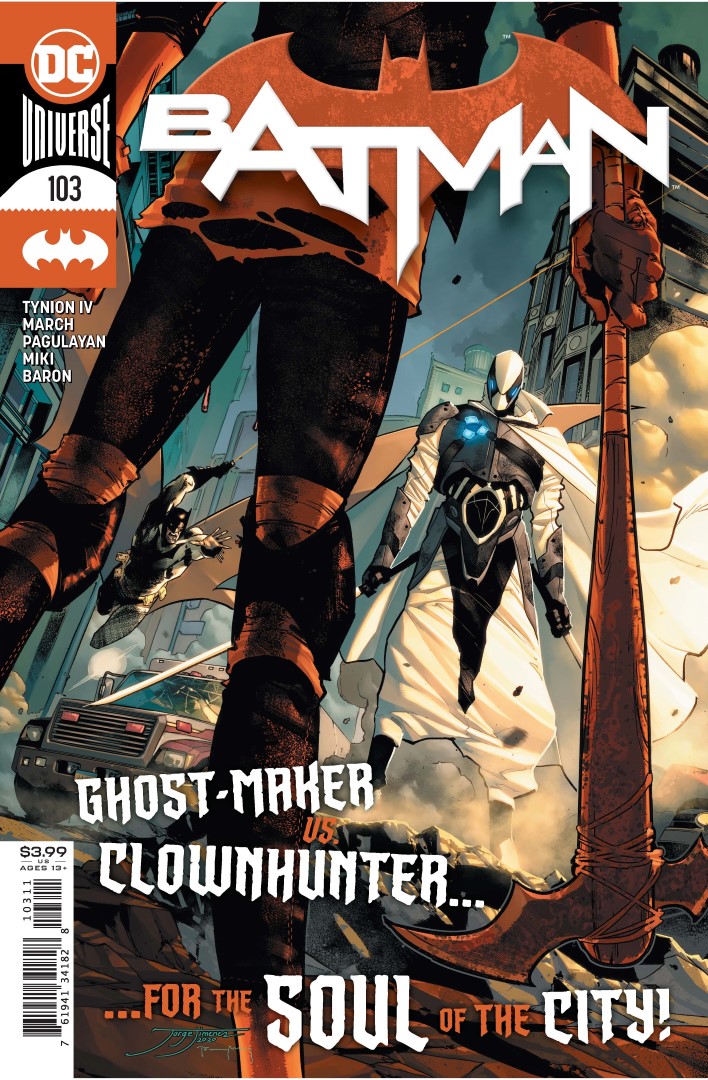 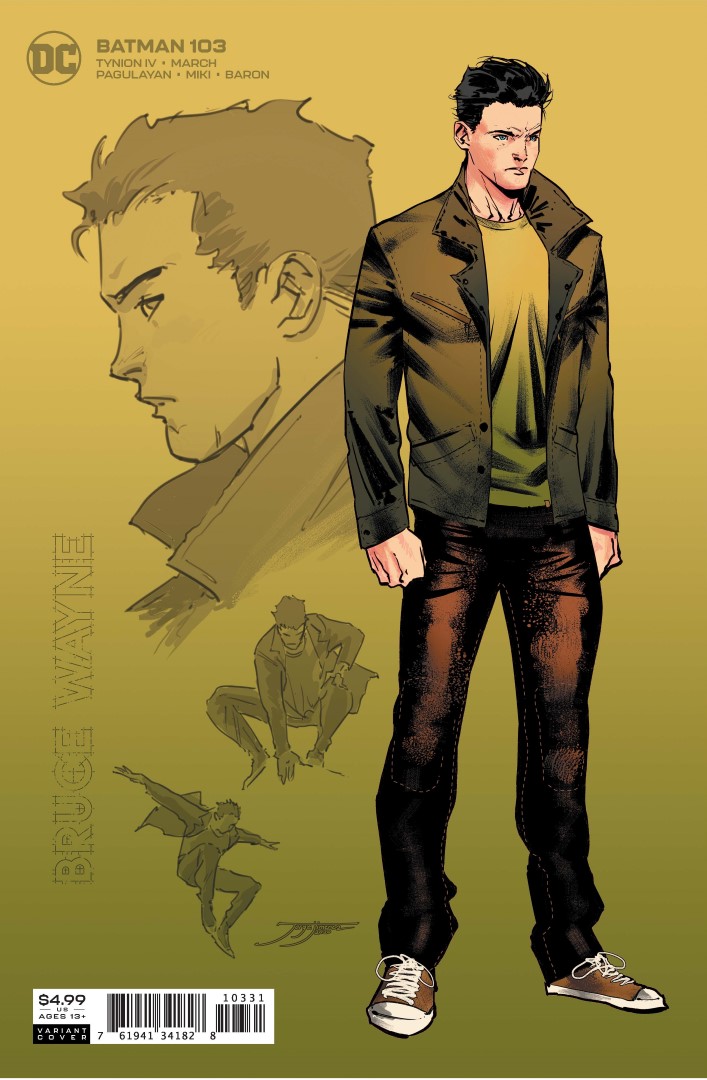 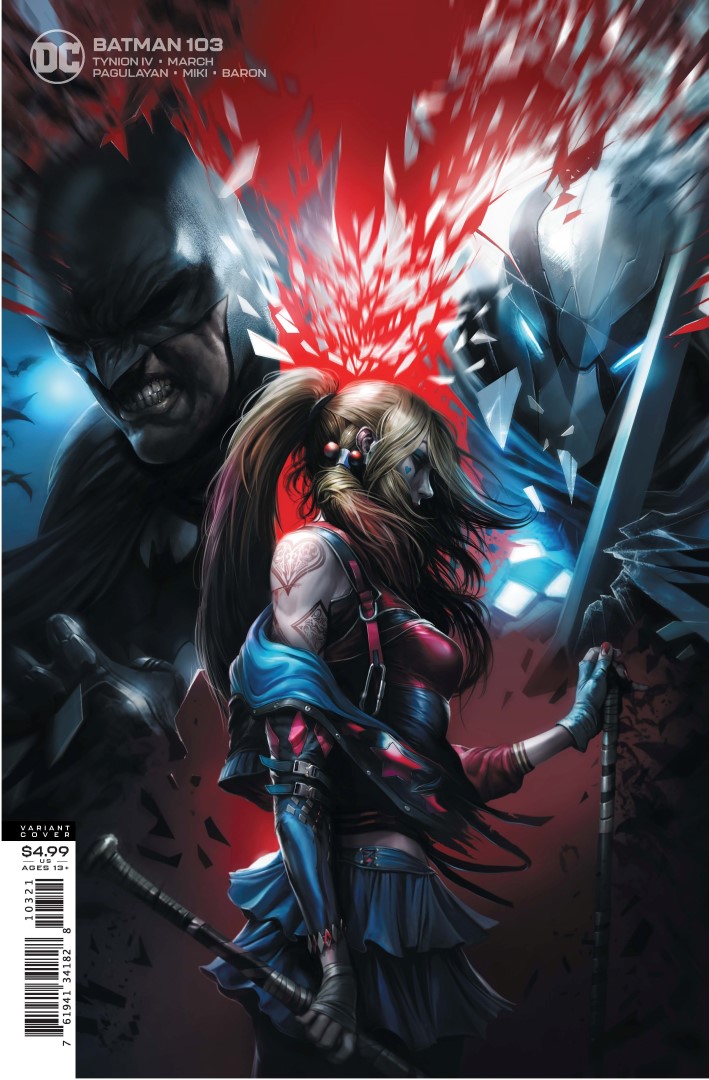 If you thought that the end of “The Joker War” meant that Batman would be able to take it easy, guess again! DC has your first look at stunning artwork from Carlo Pagulayan and Danny Miki from Batman #103, on sale Tuesday, November 17, 2020.

Batman and Ghost-Maker go toe-to-toe to decide which of them will remain Gotham City’s hero. The city is changing faster than ever in the aftermath of “The Joker War,” and with this change comes increasing dangers as Gotham’s citizens demand that Punchline be released from prison! Plus, Harley Quinn faces certain death at the hands of Clownhunter!