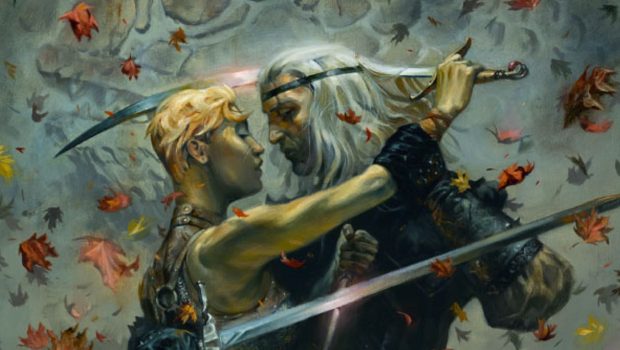 Dark Horse Books in partnership with CD PROJEKT RED is pleased to follow up the successful The Witcher: A Grain of Truth graphic novel with the second graphic novel adaptation from Andrzej Sapkowski’s acclaimed short story collection, The Last Wish! The Witcher: The Lesser Evil is a standalone story that’s perfect for new and returning The Witcher fans alike. Story adaptation by Jacek Rembiś, art by Adam Gorham, colors by Jordie Bellaire, letters by Hassan Otsmane-Elhaou, and cover art by Kai Carpenter.

A tragic tale of passion, vindication, and the root of evil is presented in this adaptation of the original prose short story. 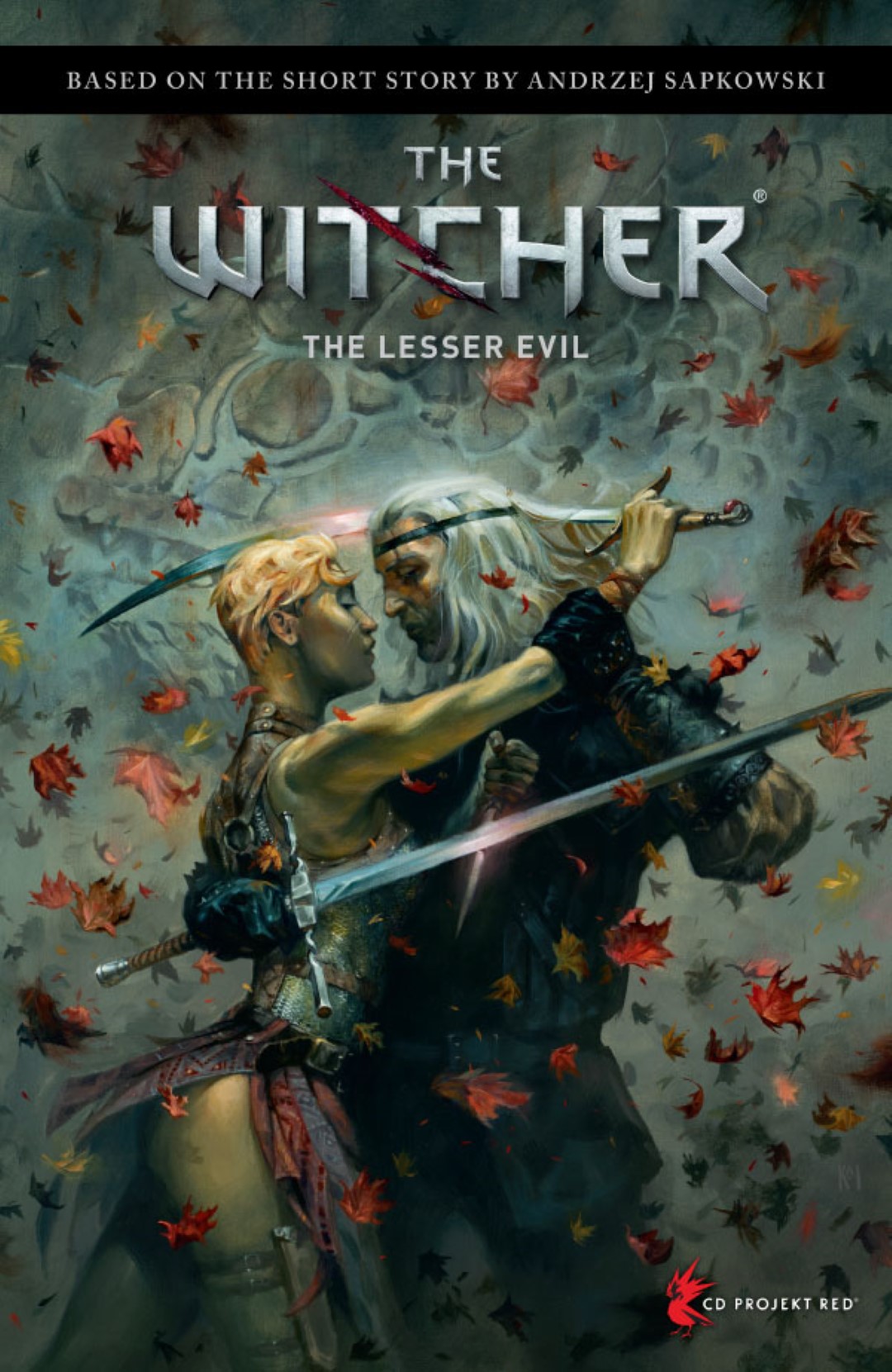 In search of a reward, Geralt brings the carcass of a slain creature to a small town where he is told it may be of use to the local sorcerer—but the mage isn’t who he is alleged to be. In hiding for his life, he requests Geralt’s help in slaying the monster who seeks to murder him: a young woman said to have been born under the Curse of the Black Sun, a prophecy of inborn evil. He declares that she is more a monster than the creature presented before him.

Geralt later encounters the woman, who asserts that it is the sorcerer who is the true monster—committing unspeakable crimes at the behest of his superstitious beliefs. With the boundaries blurred between the evil that is done and the evil done in return, Geralt is met with a quandary. The face of evil is ever-changing and his verdict, whether by choice or by force, can only lead to tragedy.

Andrzej Sapkowski’s The Witcher: The Lesser Evil hardcover will be available in comic shops June 21, 2023 and bookstores July 4, 2023. It is available for pre-order now on Amazon, Barnes and Noble and your local comic book shop and will retail for $17.99.