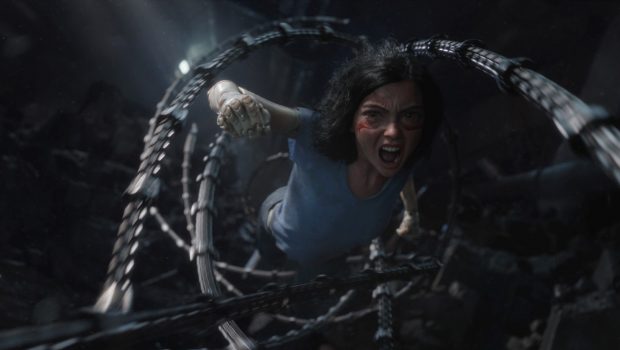 To celebrate the home release of ALITA: BATTLE ANGEL, check out these exclusive behind the scenes featurettes… 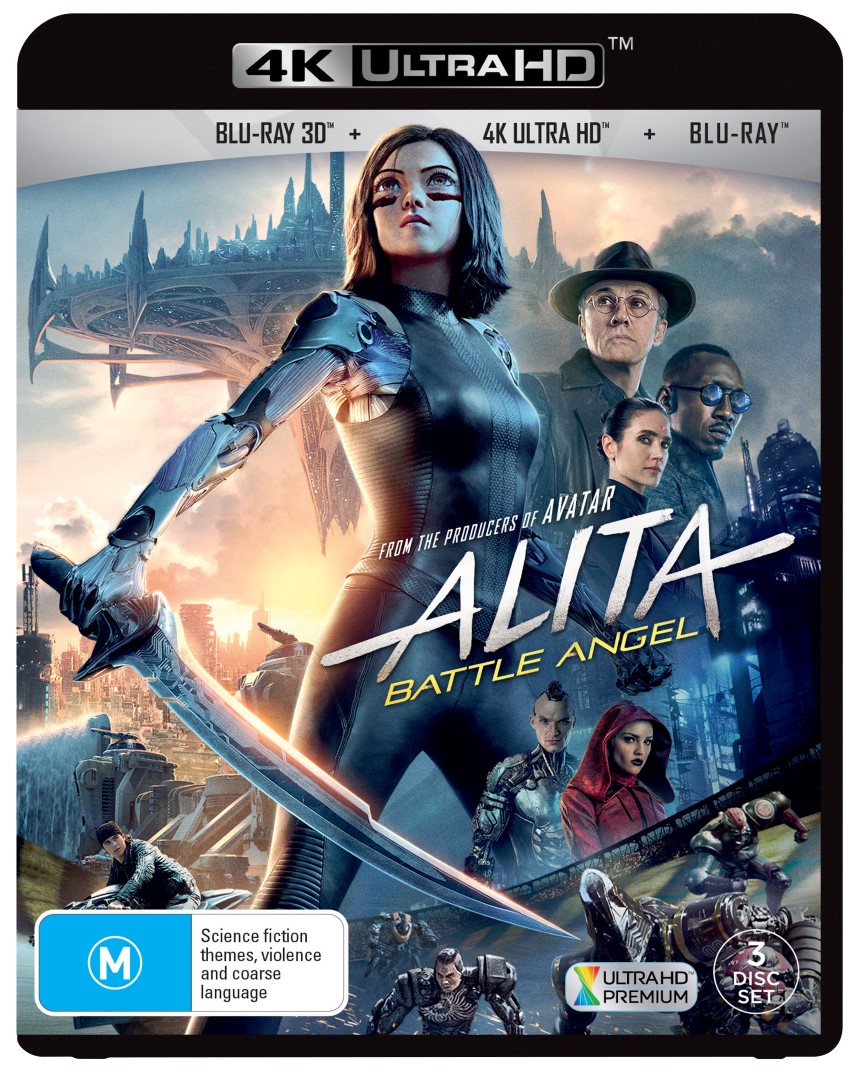 When Alita (Rosa Salazar) awakens with no memory of who she is in a future world she does not recognise, she is taken in by Ido (Christoph Waltz), a compassionate doctor who realises that somewhere in this discarded cyborg shell is the heart and soul of a young woman with an extraordinary past. When deadly and corrupt forces come after Alita, she discovers a clue to her past – she has unique fighting abilities that those in power will stop at nothing to control. If she can stay out of their grasp, she could be the key to saving her friends, her family and the world she’s grown to love. 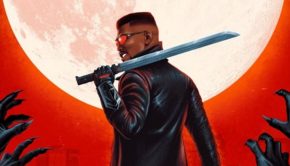