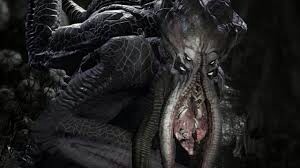 “We are blown away by the positive reception for Evolve from both the critics and the consumers here at Gamescom,” said Phil Robb, co-founder and creative director at Turtle Rock Studios. “Winning the ‘Best of Show’ award at both E3 and Gamescom in the same year is humbling and exhilarating.”

“It’s encouraging to see the level of excitement for Evolve rise constantly,” said Christoph Hartmann, president of 2K. “The team at Turtle Rock Studios is creating something very special with this new IP that we believe will deliver one of the most unique and engaging next-gen experiences early next year.”