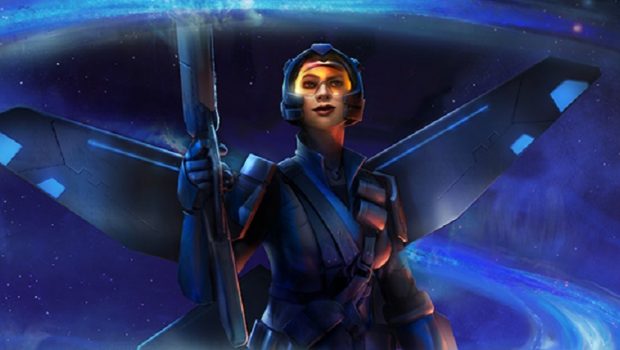 The Quantum Surge will include the newest Medic to the Hunter team’s roster, Quantum Caira. Her unique area control style healing combined with new abilities are detailed below and the update will also feature:

Quantum Caira keeps the team alive through sustained healing and careful positioning. Her Regeneration Fields create healing zones while her Neutron Barrier blocks damage for the whole team, as long as she’s in the right place. Unlike other medics she has no healing burst so a well-positioned Regeneration Field combined with a well-timed Proton Field are the keys to success with Quantum Caira.

For complete details on the Shear Madness event, visit the Evolve blog.