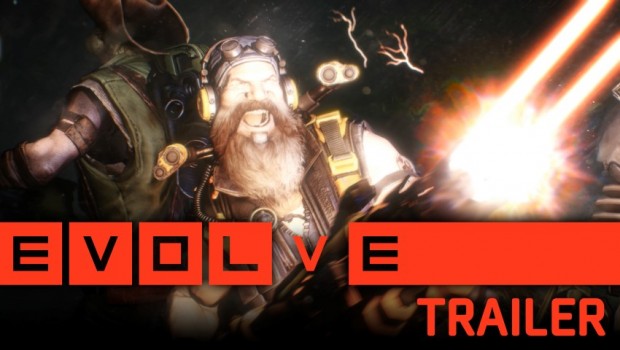 4 Hunters stalk 1 giant Monster… but the beast lies in wait. Who is hunting who? Welcome to #4v1. Happy hunting.

In a savage world of man vs nature, are you the hunter or the hunted? 2K and Turtle Rock Studios bring you Evolve, the next-generation of multiplayer shooters where four Hunters face-off against a single, player-controlled Monster. Coming Fall/Autumn 2014 for PlayStation 4, Xbox One and PC.

Pre-order Evolve and get the Monster Expansion Pack free: http://bit.ly/1nrym7V