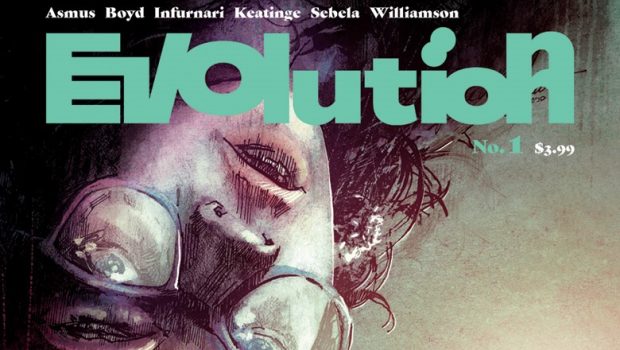 “Society now moves at an exponentially rapid pace. Our technology processes information faster than our biology is capable of handling,” said Keatinge. “Evolution explores what happens when this goes awry when humanity is left behind by its progress, venturing into unexpected, horrifying directions.”

Asmus added: “If reading this book is anything like writing it, it’ll be a disturbing, thought-provoking, and cathartic ride through some very real anxieties about shifting society, what lurks inside us, and realizing just how few guard rails there are keeping us safe. But with enough twists, body horror, and murder that keep it fun!”

Human evolution has taken millions of years to get to the stage it’s reached in EVOLUTION. But next week, we become something new. Around the world, humanity is undergoing rapid and unpredictable changes, and only three individuals seem to notice that their world is being reborn. But what can they do about it?

“Horror is a slippery and weird genre,” said Sebela. “Not everything scares everyone else the same way. But I know what I want out of mine: long tendrils of dread, a fog of doom, deep conspiracies, monsters—especially the human variety—and loss.Evolution’s horror focuses on that sense of loss, one that can be as deadly as a psycho in a mask. Loss of control over our world, our lives and even our bodies, it’s everything we’re always facing but in a much bloodier package.”

EVOLUTION #1 (Diamond Code SEP170638) will be available in stores on Wednesday, November 15th. The final order cutoff from retailers is Monday, October 23rd. 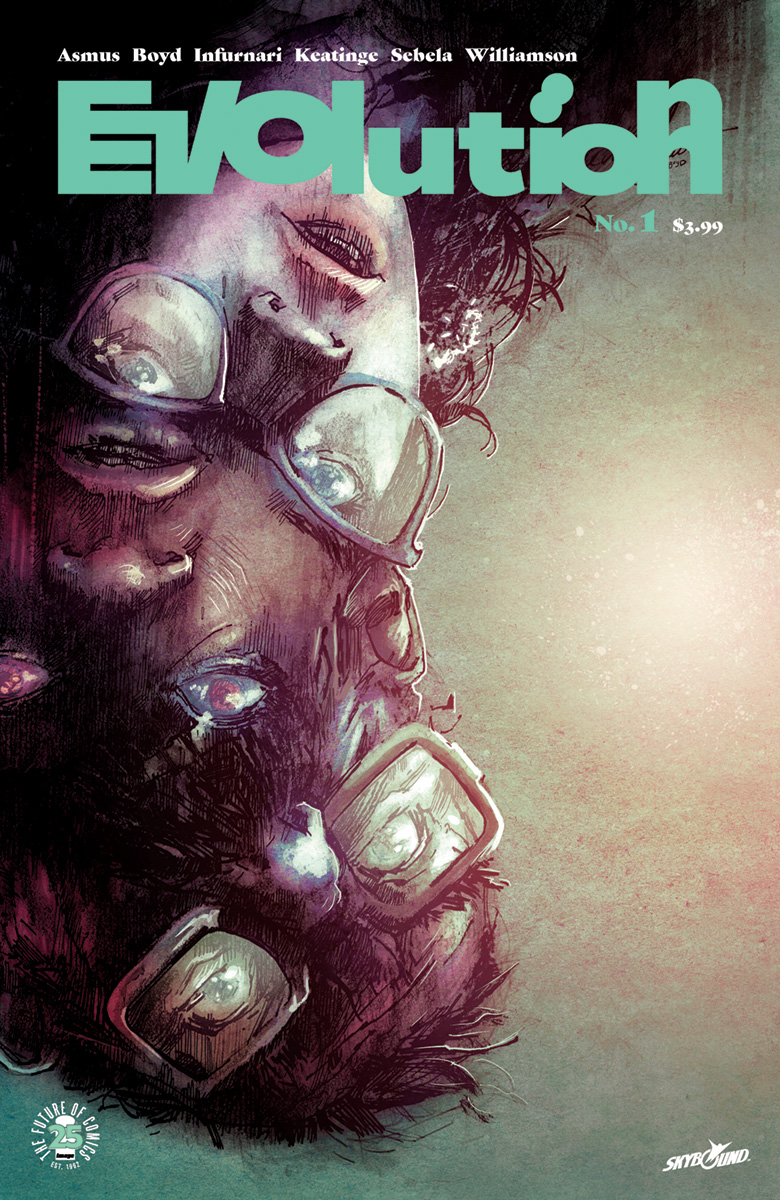