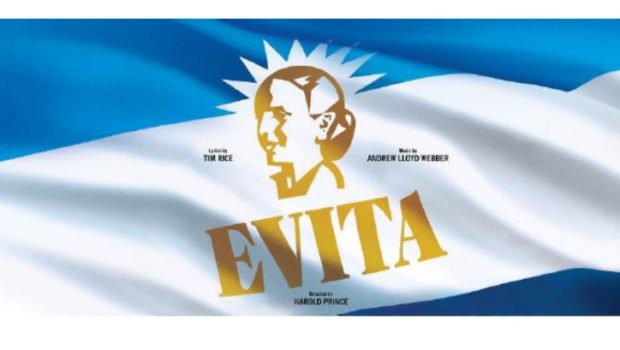 Tim Rice and Andrew Lloyd Webber’s EVITA is Melbourne’s Summer Musical in 2018-9. One of the most celebrated musicals of all time, the original West End and Broadway production directed by Hal Prince, will play at the State Theatre, Arts Centre Melbourne from December 5.

Starring the remarkable Tina Arena, the production has just completed a spectacular sold out season at the Sydney Opera House where it was celebrated by audiences and critics alike.

**** ‘Tina Arena’s voice is astonishing… It’s Glorious. The kind of singing that makes you hold your breath. The stuff that musical theatre dreams are made of.’ – Time Out

**** ‘A woman at the height of her musical powers…Arena’s rendition captures the complexity of Evita herself, with her mix of passion, grand ambition and manipulation.’ –  Sydney Morning Herald

The children will be joining a stellar cast led by Australian icon, singer, songwriter and musical theatre star Tina Arena in the role of Eva Perón, opera superstar Paulo Szot as Juan Perón, and Kurt Kansley as the young revolutionary Che. Michael Falzon will play tango singer Magaldi, while the role of Perón’s Mistress is played by Alexis van Maanen, making her professional debut. Jemma Rix will be the Eva Perón Alternate at certain performances.