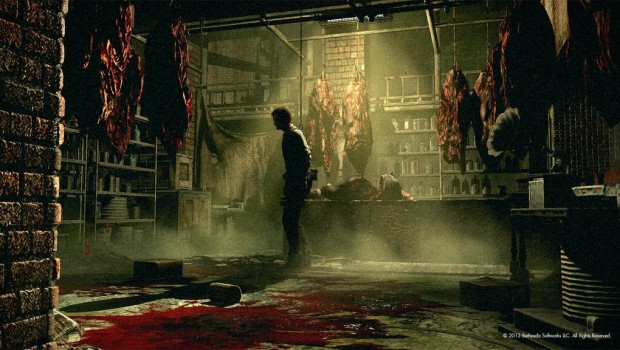 The Evil Within Season Pass Announced

Bethesda have announce that they’ll be offering a Season Pass for The Evil Within, the upcoming survival horror game from legendary director, Shinji Mikami.

The Evil Within Season Pass will allow you to experience survival horror from a new perspective. In the first add-on, assume the role of The Keeper (aka Boxman) in a sadistic collection of mission-based maps. The second and third add-ons take you further down a path of madness in a two-part, story-driven experience in the role of Juli Kidman – Sebastian Castellanos’ mysterious partner. Encounter unthinkable enemies and new areas that reveal hidden motives and harrowing evil.

Priced at AUD$25.95 / NZD$30.95, the Season Pass offers savings on three planned add-ons for the game and will be available soon at select game retailers, PSN, Xbox LIVE, and other digital retailers. Season Pass and DLC content may not be available on all platforms or in all territories. Pricing and release dates may vary by territory and/or platform.