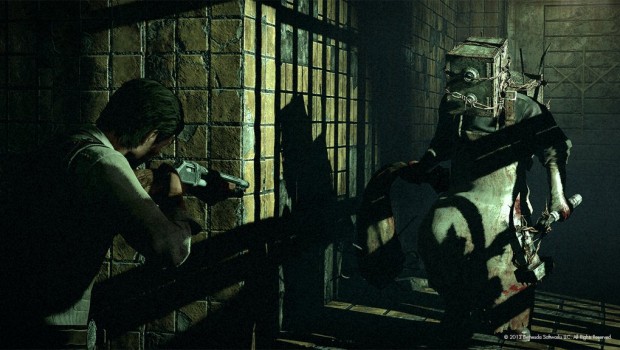 The Evil Within releases on Xbox One, Xbox 360, PlayStation 4, PlayStation 3, and PC on Thursday, October 16th in Australia and New Zealand.