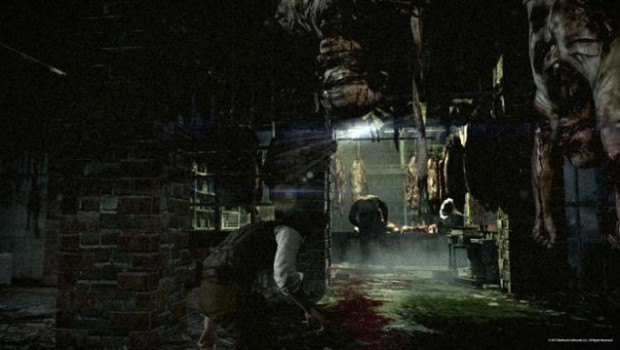 Over the weekend Bethesda has released an extended gameplay video for The Evil Within. Developed by Shinji Mikami and the talented team at Tango Gameworks, The Evil Within embodies the meaning of pure survival horror.

Detective Sebastien Castellanos and his partners are called in to investigate a gruesome mass murder. After witnessing a mysterious force slaughter his fellow officers, Sebastian is ambushed and knocked unconscious. When the video opens, he finds his world has been turned upside down. Facing unimaginable terror and fighting for survival in a world where hideous creatures wander among the dead, Sebastian embarks on a frightening journey to unravel who or what is behind this unimaginable evil.

The Evil Within is in development for the Xbox One, Xbox 360, PlayStation 4, PlayStation 3, and PC and is slated for release in 2014.

For more details on The Evil Within visit:TheEvilWithin.com.