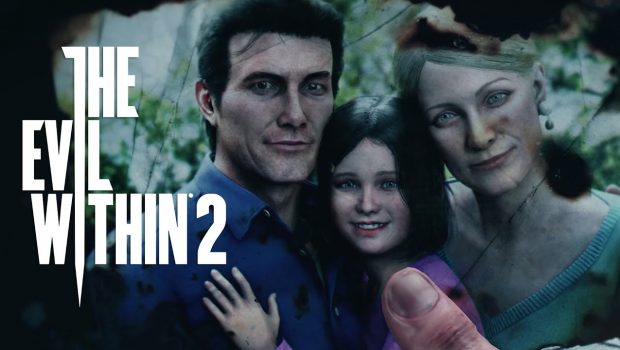 The Evil Within Comic Series; Available from September 6

The upcoming The Evil Within comic series takes place before the events of The Evil Within 2 and tells the story of Sebastian Castellanos, a former detective at the Krimson City Police Department, now currently between jobs. His family has been torn apart, and all of his friends are missing or dead. He was also thrown into a hellish nightmare world and no one is willing to believe his story, driving him into madness. But before he lost his job, when he was still a detective with the Krimson City Police, he found himself working on a very unusual case – one that just might be tied to his misfortunes at Beacon Mental Hospital.

The first issue of The Evil Within comic series will be available from September 6, which written by author Ryan O’Sullivan (Warhammer 40,000: Dawn of War III, Turncoat), and illustrated by artists Damien Worm (The October Faction) and Szymon Kudranski (30 Days of Night Annual, Spawn). Explore the story of this bizarre case before The Evil Within 2 launches on Friday the 13th of October on PlayStation 4, Xbox One and PC.