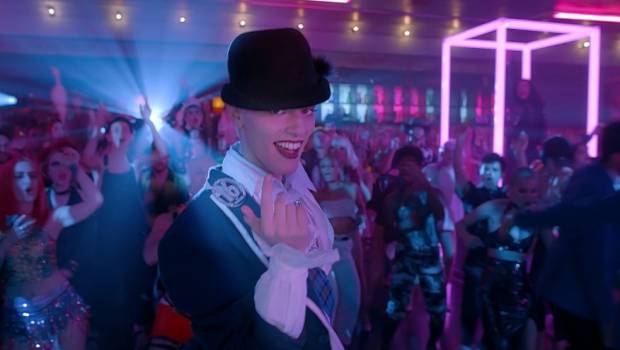 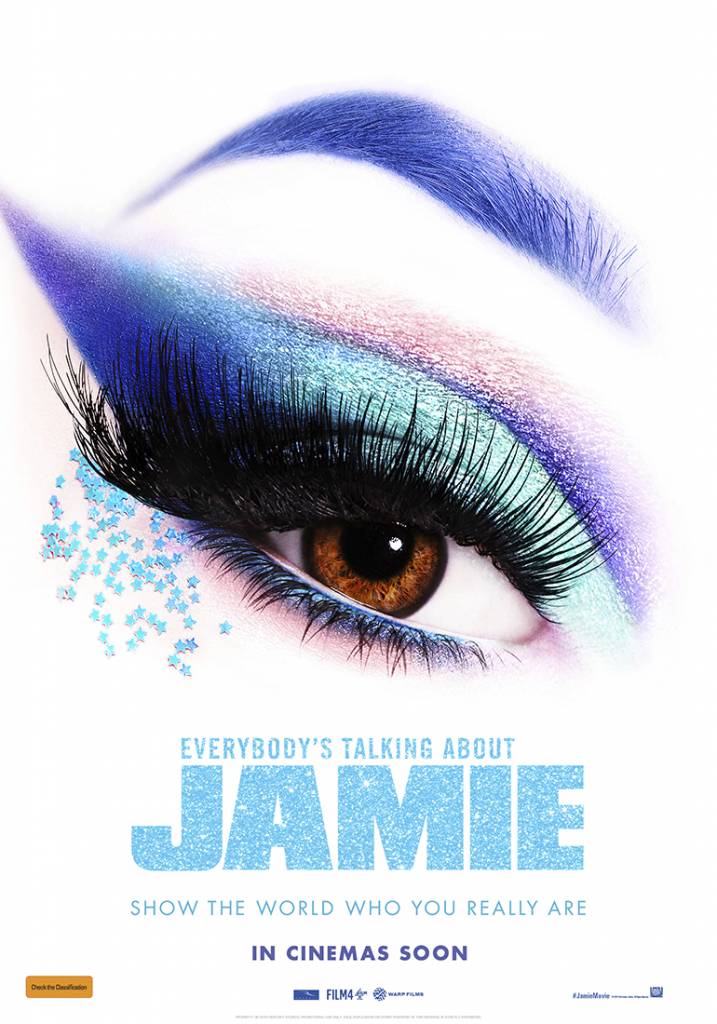 Inspired by true events, New Regency’s and Film4’s “Everybody’s Talking about Jamie” is the film adaptation of the hit musical. Jamie New is 16 and doesn’t quite fit in – instead of pursuing a “real” career, he dreams of becoming a drag queen. Uncertain about his future, Jamie knows one thing for sure: he is going to be a sensation. Supported by his loving mum and his amazing friends, Jamie overcomes prejudice, beats the bullies and steps out of the darkness, into the spotlight. 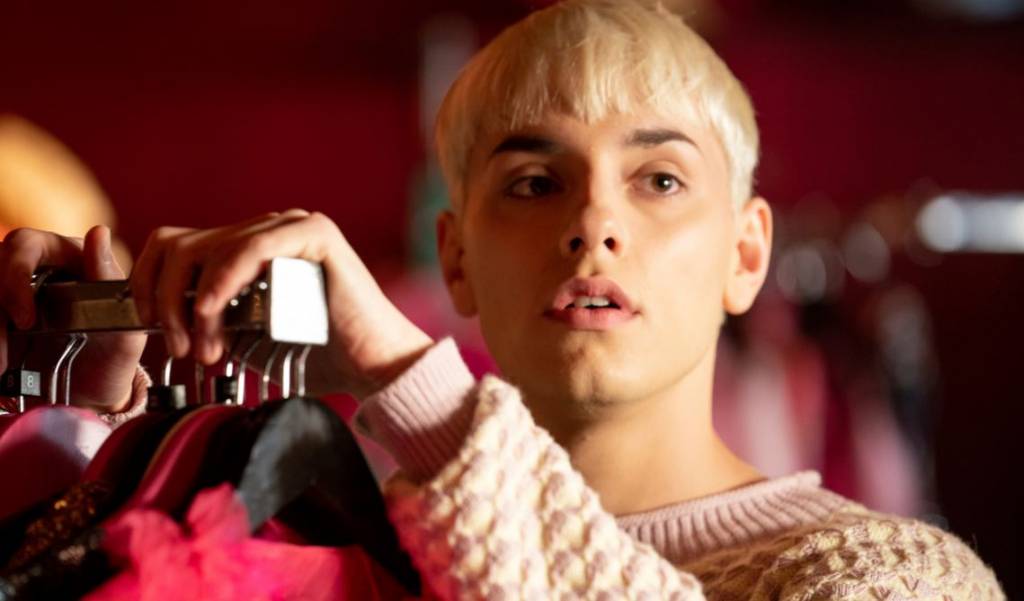 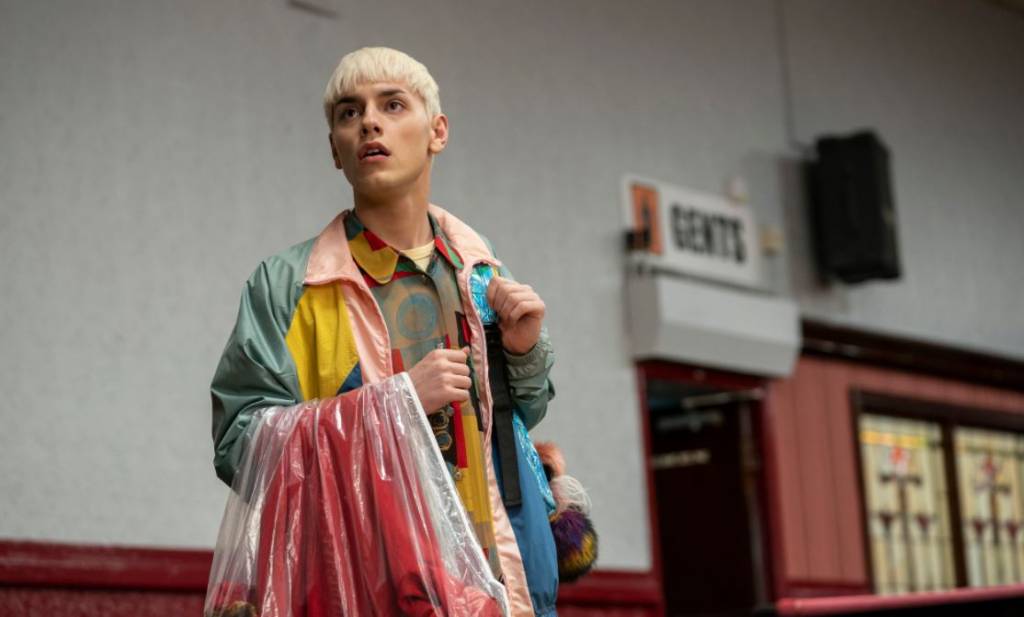 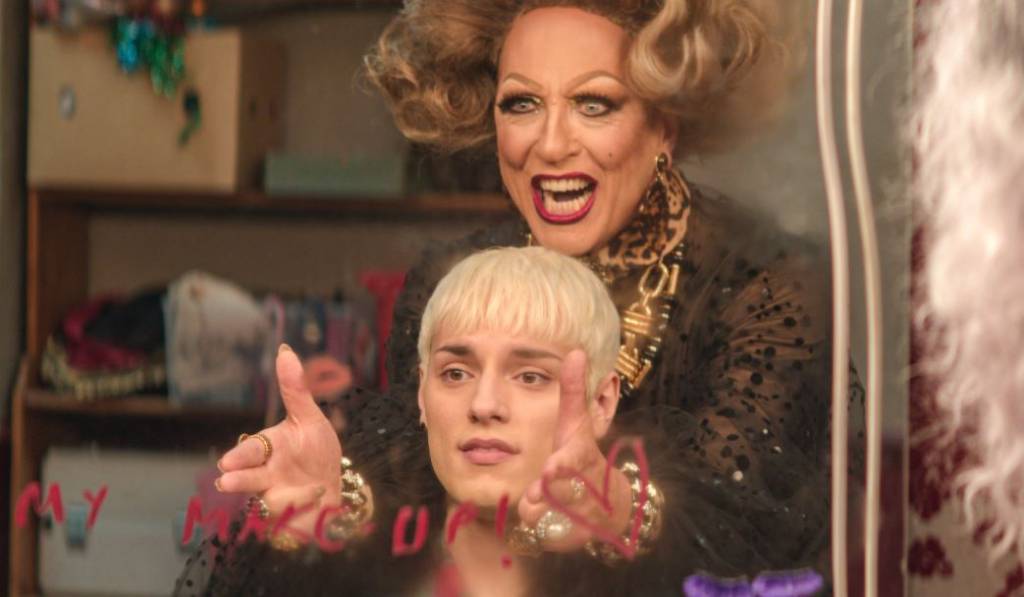 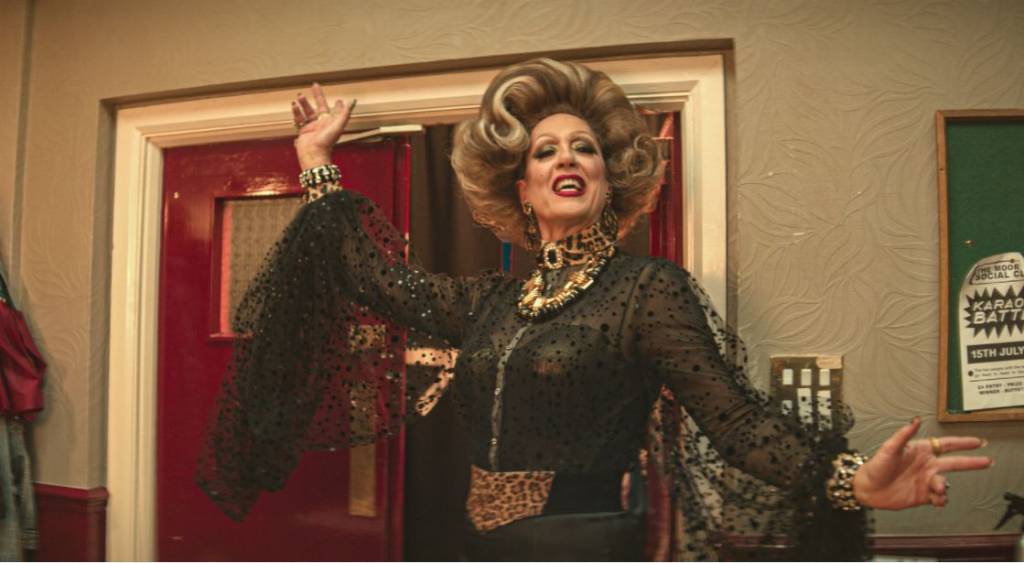 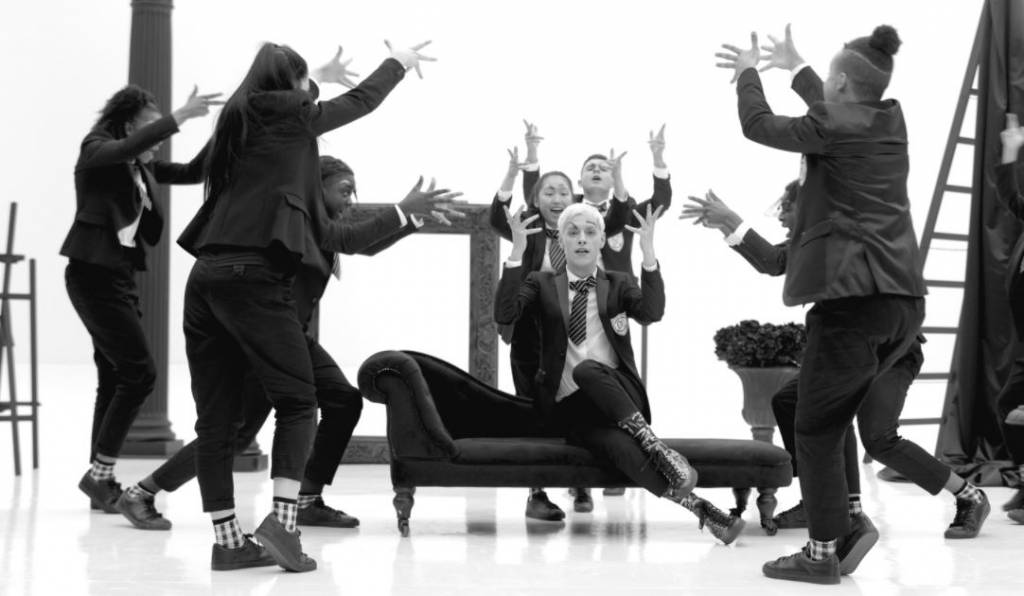