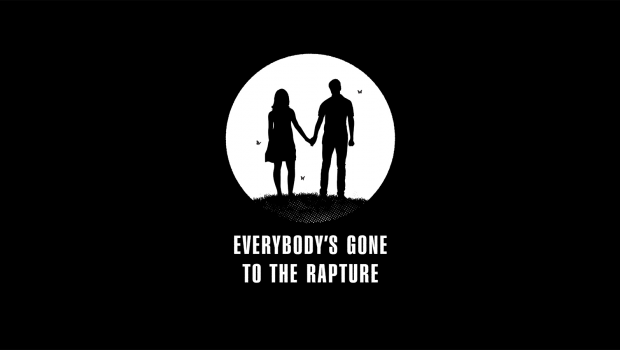 Summary: A John Wyndhamesque story placing you at ground zero of a strange event. Can you unravel the truth of what has happened?

Those familiar with certain biblical teachings will know that the Rapture essential is the point at which all the faithful will be taken from the earth and brought to Heaven leaving only non believers and their like left on earth. But what if that (or something like that) did occur… what if you were one of the people left? Everybody’s Gone To The Rapture certainly uses that notion to set the tone and it does so very well!

Everybody’s Gone To The Rapture sees you in Shropshire (“how exotic”) but things aren’t as they should be… the whole town seems to be deserted. At first it looks just like people are out of town… but as you progress you start finding clues that things may not have been so “innocent”. You also encounter “replays” of the residents… sort of ghostly sparkling energy silhouettes of the residents playing out key events, interactions, conversations. Some of these conversations provide clues as to what has gone on, others give backstory to the people and the events that proceeded the exodus. 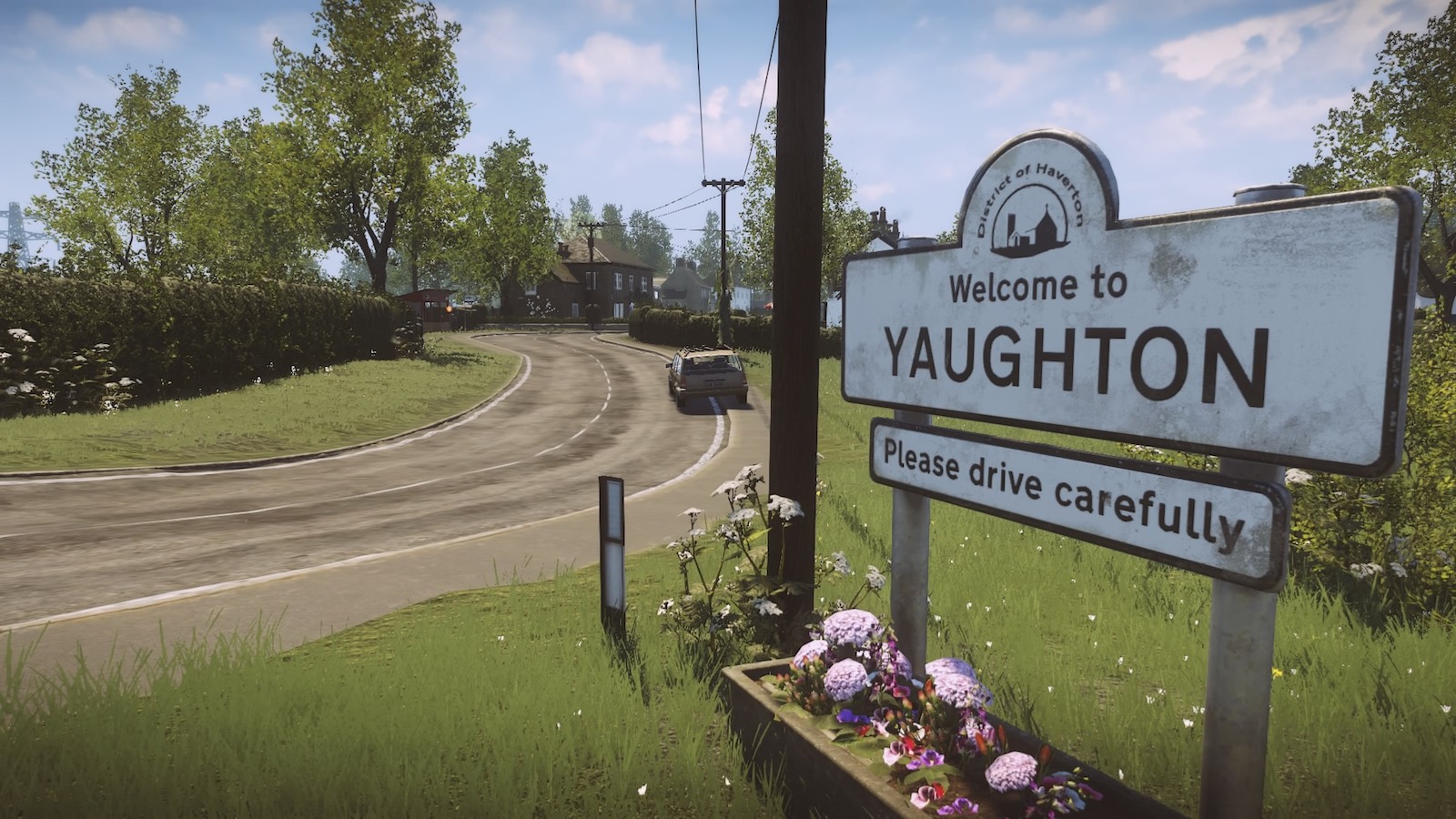 The game plays almost like a first person walk through a story, a story most likely written by John Wyndham! That was what kept occurring to me… the style of the story, the setting is just like a John Wyndham novel. A quiet English country town seemingly normal, then things start to look very odd, events unfold showing that something is definitely very very wrong. 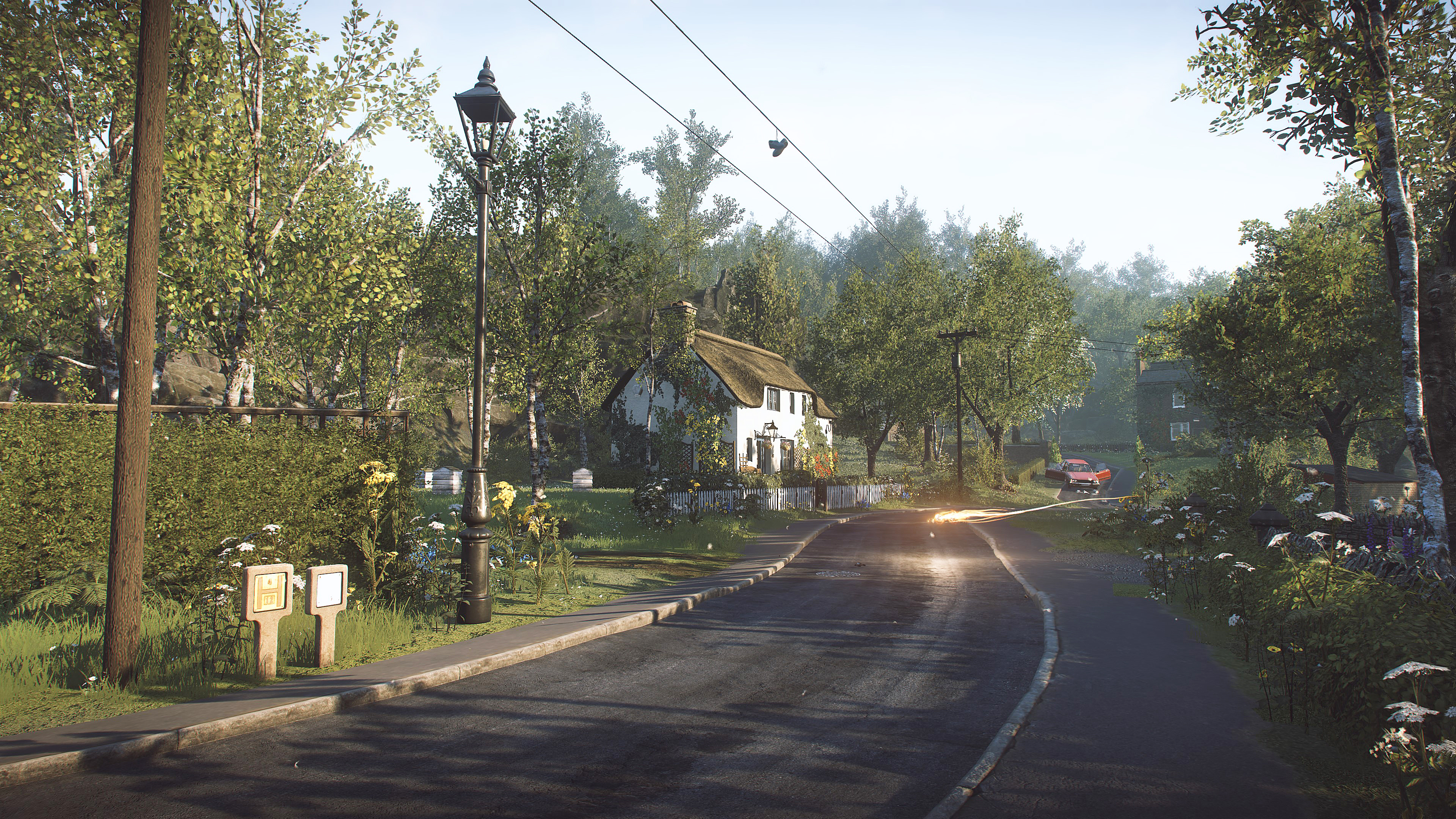 There is something to be said for giving game developers access to world building software so they can focus on story and game dynamics… what I mean there is that the game engine has allowed for gorgeous visuals. The CryEngine is to thank here, it has enabled the developers to really flesh out the countryside, the buildings, the vehicles, the trees, the signs of wildlife (past and present) and to create those wonderful “replay events”. 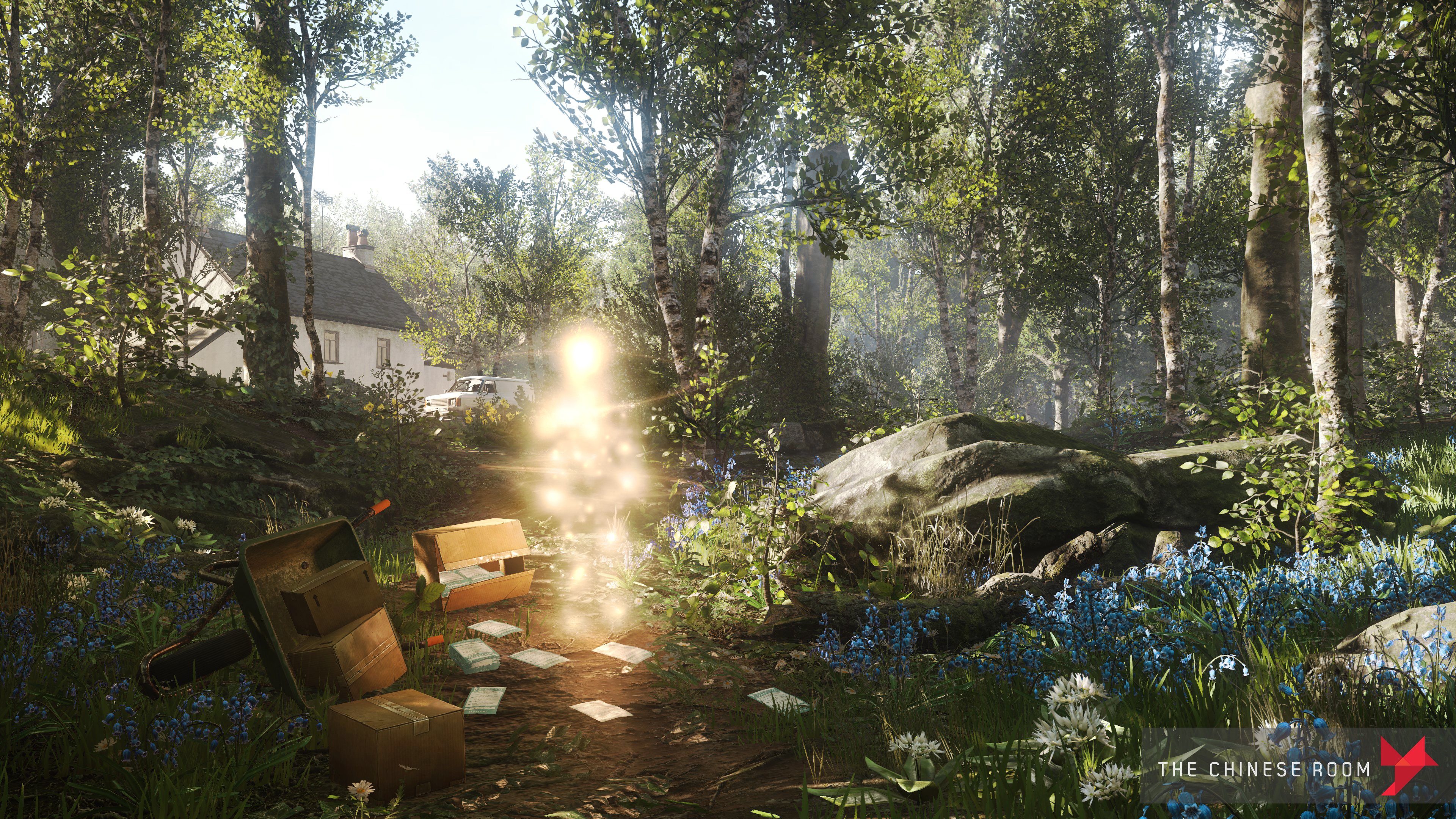 But that story… come for the visuals sure… but stay for the story! As you make your way through the township you come across different Will-o’-the-wisps that have their own names and they sort of act as your guide to that part of the town, helping guide you to events or settings that might give you an idea as to what has happened here.

The other Twilight Zonesque feature is the radios… when you get near one you will hear a sequence of numbers repeating, head towards it and activate it and you will get a short “message” much like the “replay events” but just the voice, almost like one person using a personal voice recorder to document the events as they unfold, but somehow that recording got entwined with the radio broadcast. 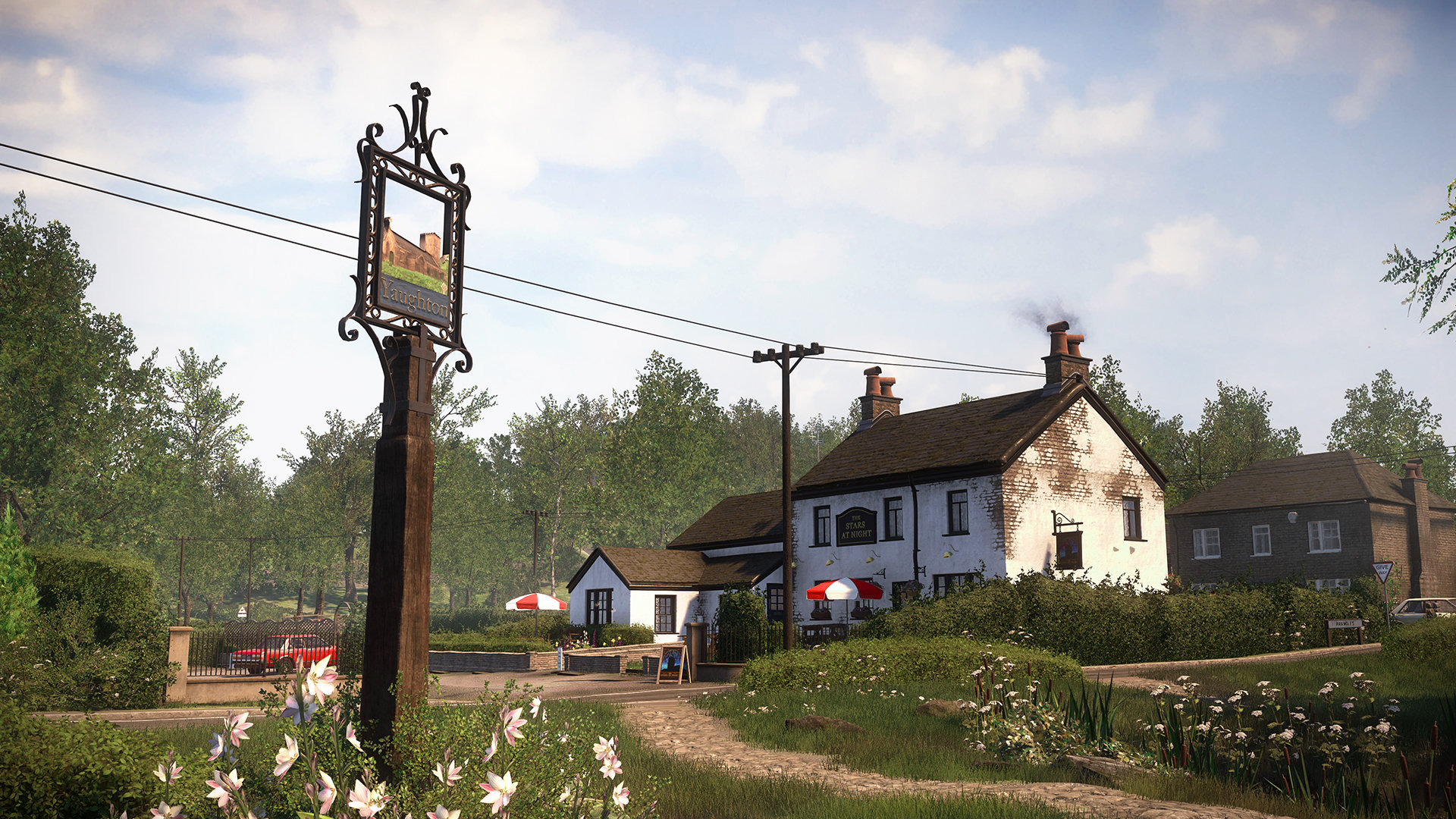 Beyond that you really have to play for yourself because learning what everything means… how it ties together is really a big part of the enjoyment of this game. It is wonderfully paced… the trickle of information keeps you hooked as the lure to new locations and new beautiful visuals draws you further into the mystery.

It’s not hard to see why this won a number of BAFTA awards… it is one of those examples that comes about from time to time of gaming being art. A true visual novel that draws you in and leaves you wanting more. Fantastic voice acting and musical score really just provide icing on the cake here. Very worthwhile!