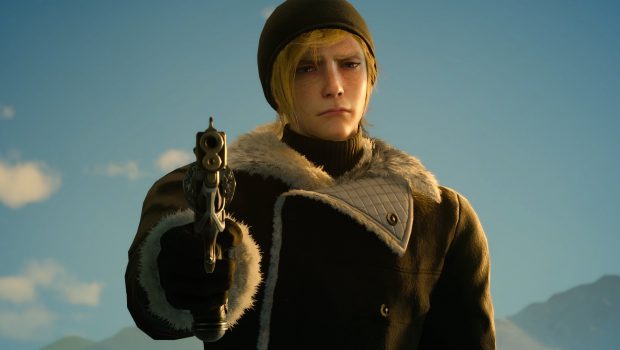 SYDNEY, 14th June 2017 –  With last year’s release of a full-scale CG movie and an original anime series, the FINAL FANTASY® XV universe continues to expand its universe with stunning new reveals at this week’s Electronic Entertainment Expo (E3). The latest projects from the universe include:

“Who Wants to Be a Millionaire?” the Video Game →