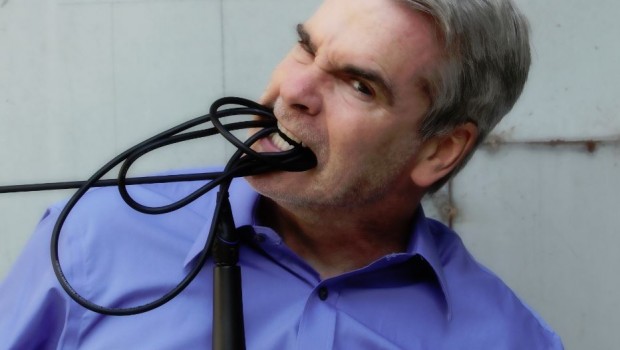 MELBOURNE, 8 MARCH 2016 — Henry Rollins returns to Australia this September, in what will be his first all talking affair since 2012, his longest break from the Antipodes since 1995. The mammoth month long national tour takes in all corners from Newcastle to Hobart, Lismore to Margaret River, Milton to Alice Springs and will include his debut at Arts Centre Melbourne’s State Theatre on September 19 and 20.

Since his last sold out national tour in 2012, Henry, as you would expect, has been busy. Making a number of TV series for National Geographic, and the History Channel, had his first starring role in a feature film He Never Died, and been a part of one of the greatest live music / silent film projects ever undertaken, alongside the likes of Grace Jones, Lemmy, Iggy Pop and many more legends of the game in Gutterdämmerung.

As a solitary traveller with insatiable curiosity, Henry has toured the world as a spoken word artist, as front man for both Grammy Award nominated Rollins Band and Black Flag, favouring road-less-travelled locales in places such as Nepal, Sri Lanka, Siberia, North Korea, South Sudan and Iran.

In 2014 he was awarded the prestigious Ray Bradbury Creativity Award in recognition for his lifelong contribution to the arts, his passion for social activism, as well as his intense passion for the importance of maintaining books and libraries.

“Thought-provoking, entertaining and exhilarating, the man is a force to be reckoned with.” The Daily Telegraph

An Evening With Henry Rollins