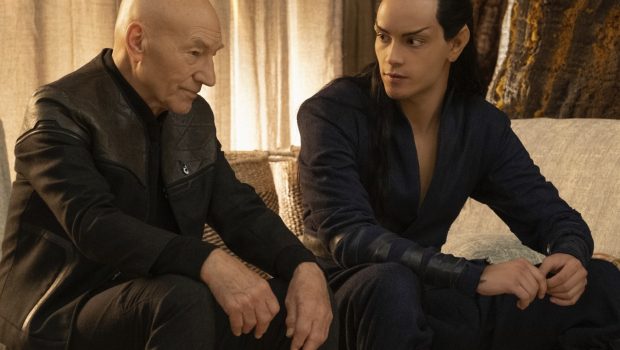 We catch-up with Evan Evagora prior to his Supanova appearance and talk all things Star Trek plus more and to boldly go where no interviewer has gone before… well not really and yes, we tried for Picard Season 3 spoilers! 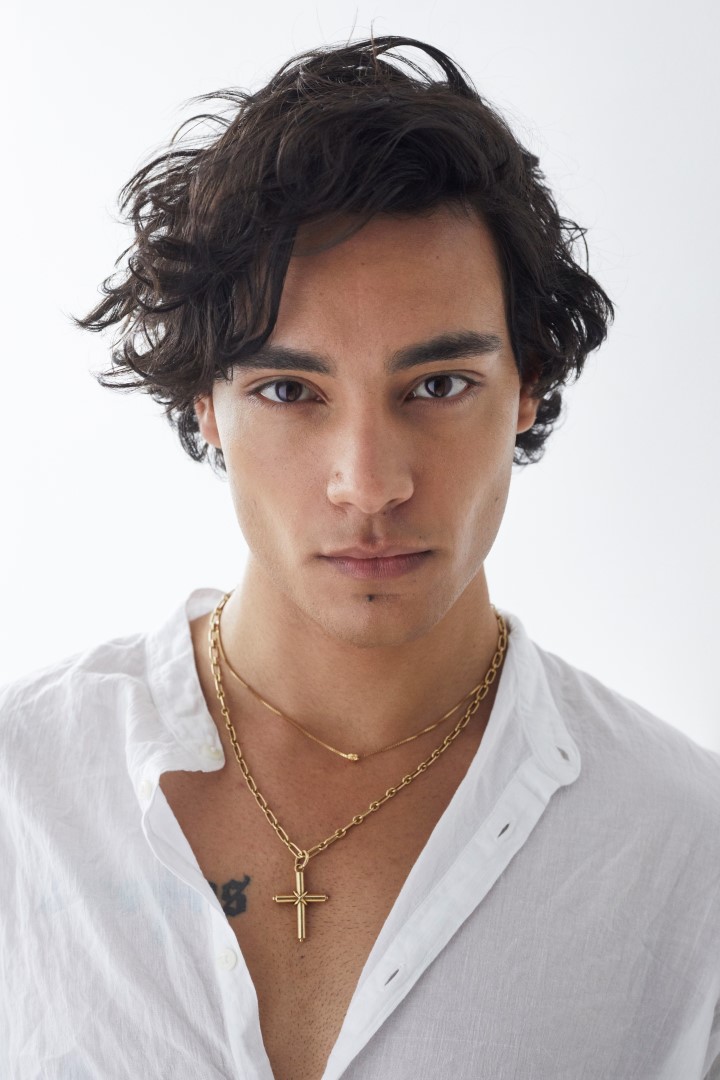 Welcome to Impulse Gamer Evan, so tell us… how did you become involved in Picard?

During a break in filming fantasy island I came back to Sydney for about 2 weeks, this was during Pilot Season in America where most productions start auditioning actors, I was lucky enough to on my second last day of my break to get an audition for a show code named the Drawing Room starring Patrick Stewart. The rest is as they say history

What was it like playing Romulan Elnor in Star Trek: Picard?

It was amazing to be able to show trek fans a different side of the Romulan species. Before my character they were portrayed as enemies of the federation. I believe Elnor did for Romulans what Worf did for Klingons in the trek series

As a new comer to The Next Generation, what was it like working with all those classic Star Trek greats?

Growing up watching trek and then all of a sudden being on it was kind of a surreal experience, especially when you’d have some of the old TNG crew just casually drop by to say hello! My biggest issue on set was forgetting that the camera was rolling and I had lines to say. Sometimes I’d just get so wrapped up in the moment I’d forget I was there for work

They say the tone of every production is set by the first name on the call sheet. Patrick was number 1 and I will forever be grateful for that because he made my first experience on set amazing. He was my trek captain growing up and now he’s also my character’s

Funniest moment in Picard Season 1 or 2?

My first meeting with Patrick he introduced himself with a “hello” and I responded with “good thanks” I won’t ever forget that moment. During season 2 we had to shut down set temporarily due to someone testing positive for COVID, I was that person, although it was later revealed I didn’t have it and the equipment was faulty. Protocol was still that we needed to shutdown for two whole weeks.

Supanova… what are you most looking forward to at this con?

I’m looking forward to meeting everyone and it’s my first convention back home in Aus so it feels really special to me. Also hopefully I get to meet river song as I’m a big Doctor Who fan

I can with a No Comment. But seriously everyone who watches is going to love it

If you could play any character, either fictitious or non-fictitious, who would it be and why?

Besides acting, what do you do in your down time?

I like to stay active, but at the moment I’m really into exploring every little secret NYC has to offer

What was it like being in the video game Quarry?

Such a different experience to working on Star Trek. You really have to unlock the power of your imagination as it’s just you in an empty room wearing what looks like a scuba suit and a chunky bike helmet

Lastly, where do you see yourself in 10 years?

I see myself being 37 and hopefully a little wiser