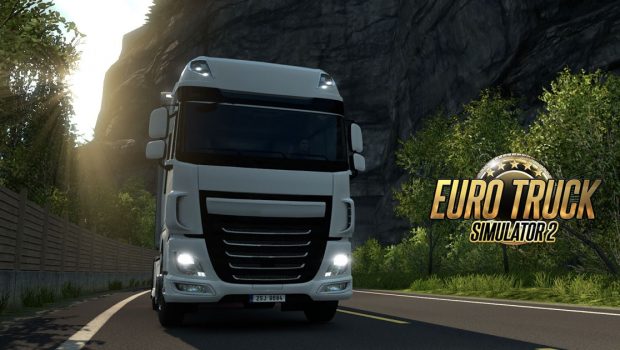 Make your way through broad boulevards of industrial cities and narrow streets of rural hamlets. Enjoy French outdoors with its diverse looks and disparate vegetation from north to south.

We are going to price it the same as Scandinavia map add-on on the channels that are under our control (USD $18.99, EUR €17.99, GBP £13.49). There may be small price and timing differences on local markets, in retail, or at places like Amazon, where we do not have the power to enforce strict pricing policy.