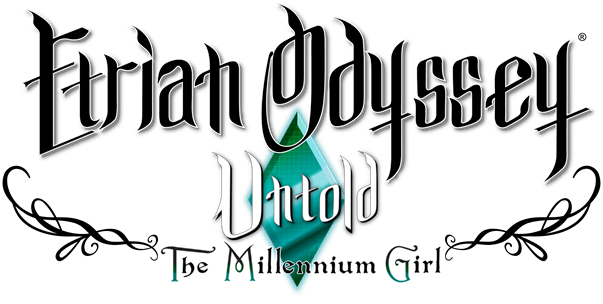 Players will utilize the 3DS system‘s bottom touch screen to chart their path and create their own maps to keep the party alive in the face of the dangers that await. The game also contains a classic mode that offers the series’ staple robust character customization and job class options, as well as a “Picnic” difficulty option to provide greater accessibility for players new to the series.