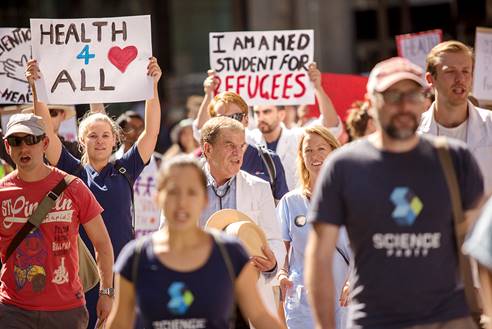 ETHICS DOCUMENTARY ‘AGAINST OUR OATH’ TO PREMIERE THIS WEEKEND 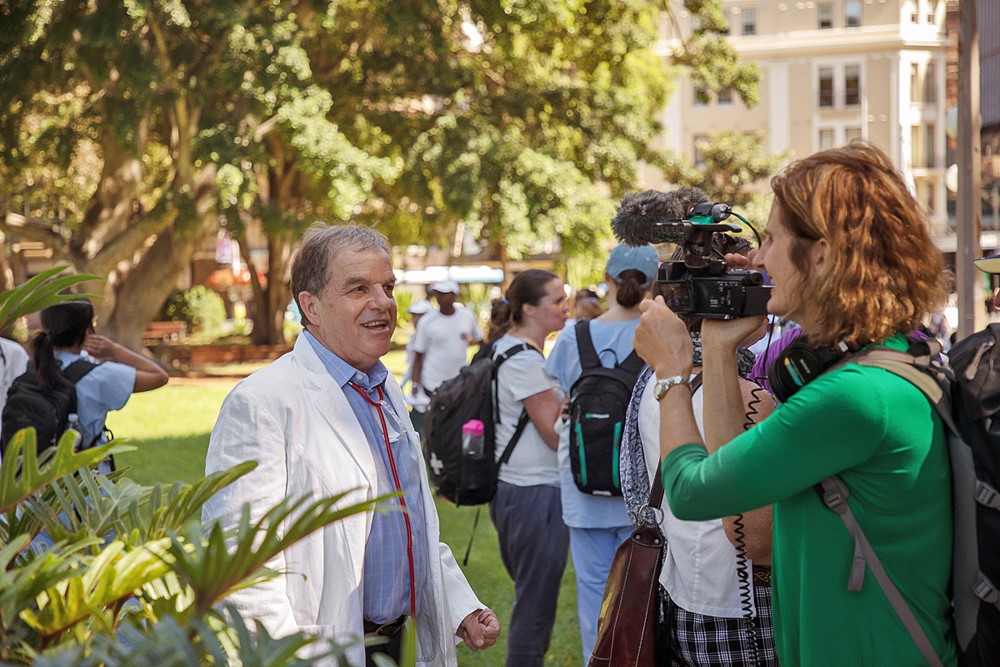 Waratah Films is proud to announce a ground-breaking documentary feature, AGAINST OUR OATH, by award winning filmmaker Heather Kirkpatrick (Mary Meets Mohammad) will have its World Premiere screenings in Melbourne on Saturday October 19 and Sydney on Sunday October 20.

Exposing the inside story of the Medevac Bill, AGAINST OUR OATH is being released just as the Senate release their Medevac inquiry findings this Friday and attempts are made by the government to repeal the Medevac Law in November.

Asylum seekers who arrive in Australia by boat are detained on the remote Pacific islands of Manus and Nauru. AGAINST OUR OATH gets behind the hospital doors and covers the fight by Australian doctors to get Medevac instituted.

Doctors know their highest priority if their patients’ health and wellbeing.  However, the Australian Government consistently overrides or ignores many clinical decisions made for offshore refugee patients, needing transfer for urgent medical treatment in Australia. The government says following these doctors’ requests will weaken Australia’s borders. As a result ongoing ethical conflicts erupt for doctors working within this system.

Filmed over four years in 10 countries, AGAINST OUR OATH was written, directed, produced and edited by Heather Kirkpatrick of Waratah Films. Confronting audiences with deep moral questions, it exposes the inside story on medevac, and features new Australian medical whistle-blowers.  They bear testimony to how political interference in their clinical decisions results in harm and even death of refugees held offshore.

Director Heather Kirkpatrick observed “Extraordinary political developments when the Border Force Act was introduced in 2015 and threatened doctors with two years jail for speaking out”.  She began to dig on the story as it unfolded many deep layers including members of the medical profession becoming complicit with the government’s political wishes ahead of their ethical obligation to their patients. Heather saw this ethical conflict providing great material for a documentary story.”

Ahead of the Sydney and Melbourne premieres this weekend, Heather Kirkpatrick, together with leading medical whistle-blower Professor David Isaacs will be in Canberra Thursday 17 October to talk to MPs and Senators whose votes will be critical in the Government’s attempt to repeal the Medevac Bill. They are both available for media interviews.

Funded by numerous grants and crowd-funding platform Chuffed, Waratah Films will distribute AGAINST OUR OATH with screenings around Australia from late October with a roll out of cinemas and community screenings as well as online availability.

Waratah Films is offering complimentary tickets to media to these east coast premieres.  Please rsvp asap as seats are limited and the screenings are a few tickets from selling out tonight.