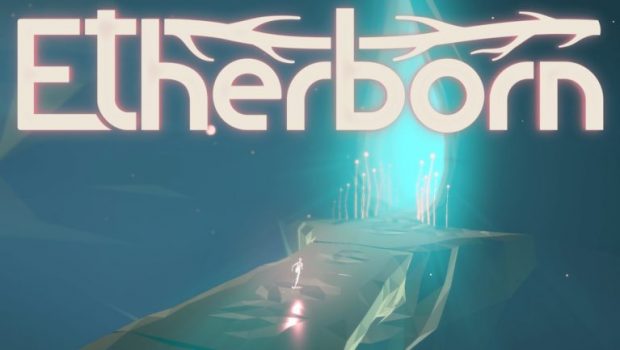 Summary: A game with a lot on offer but currently lacking finer detail.

A puzzle game with a really sweet three dimensional twist, Etherborn is a game that immediately caught my eye with the idea of solving puzzles in real space. The graphics shone, albeit a little bit sparse, but the general principle of the game looks solid enough. 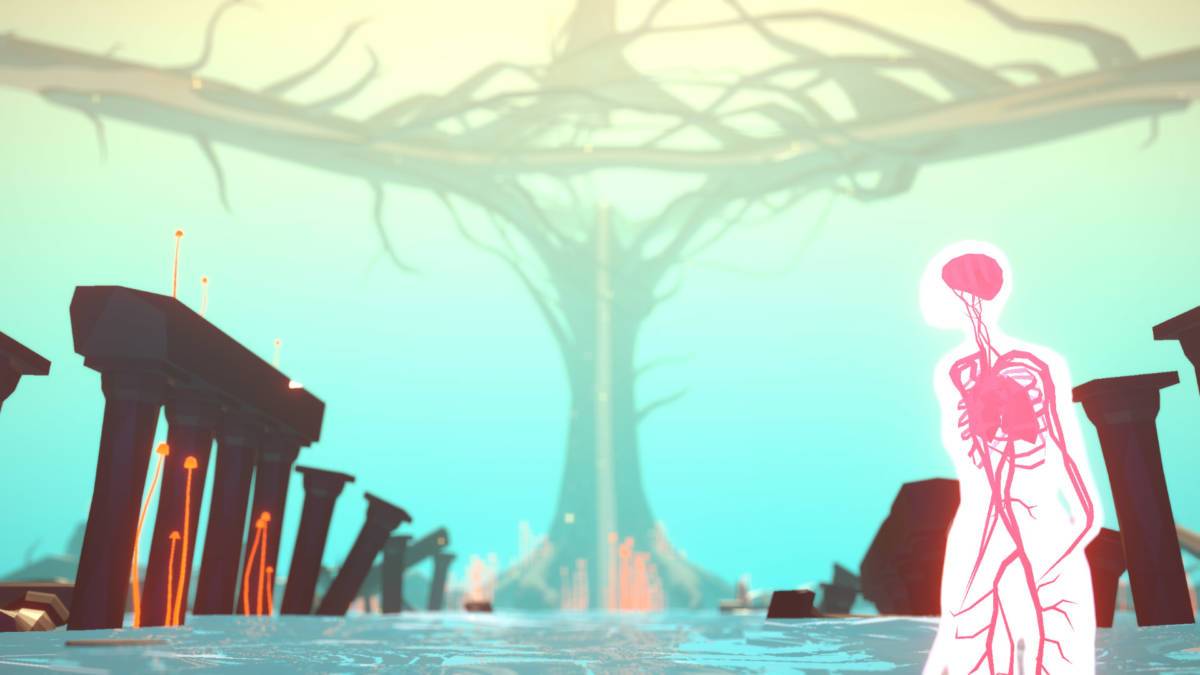 Basically your character lives a world where up can be down, left can be right and so on. It all depends on where you walk in the world to access ramps and ways of making the world turn to your will in order to continue the journey you have embarked upon.

Created by Altered Matter, Etherborn is somewhat unique in that your character has no skin or discernible features other than a translucent body with a visible nervous system. It is interesting to look at and pretty neat at the same time. Progression is made through a series of levels that you encounter whilst making your way along a gnarled tree’s veins.

Making your way along these puzzles you will find that you have to find glowing cubes in order to place them in slots to make the world twist, rotate and extend pathways for further travel. Using the controls, you can manipulate the camera to see where you should be heading. The main issue here and one that undermines the whole game is that the use of the camera is limited to the point of frustrating. It just kind of dies when moving it so that you cannot see that sweet spot. It might be argued that the idea is that you move to that point then look, however I can say right now that it doesn’t work properly. 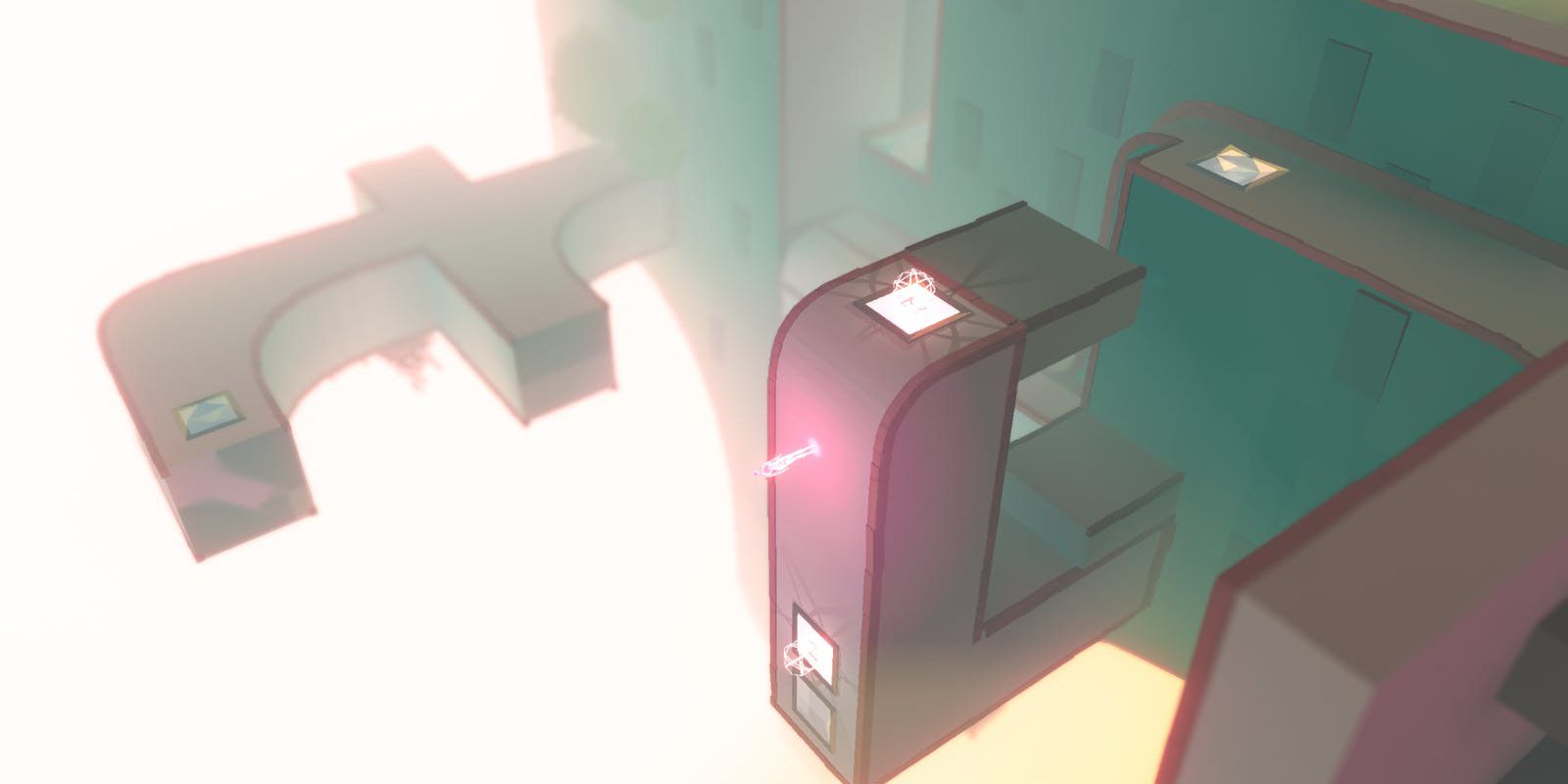 The cubes are hidden in some clever spots too. I love the challenge Etherborn provides but will be the first to say that it needs some looking at. I want this game to be good and during this review the trophies I completed didn’t sync with the Playstation Network so I think that (And hope) that this was early code, however I was not told this so have to treat this as such.

It is just a pity because the game has the ability to be extremely good.

During the game your character as mentioned will be fighting with gravity most of the time. They can jump and sprint across large gaps, but the perils of spiralling into nothing still exist. This is assisted a little by light showing under the character where they will land, but in some cases the draw distance is also impeded when it comes to decision making. There is also no real idea of how far your character can fall from one level to the next which resulted in a death or ten. 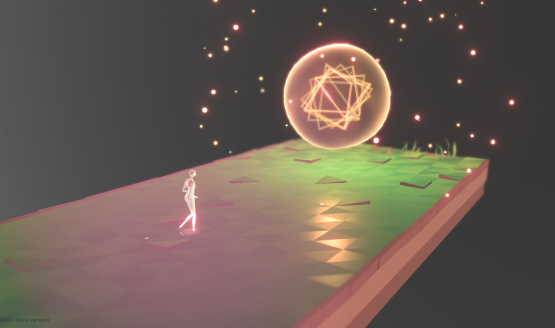 From an audio standpoint there is not a lot to discuss. I liked the sparseness of the world but if you are stuck on a level for a while then you are going to hear the same music over and over. I don’t have any practical suggestions for this, but the fact that you can hear the loop would suggest that maybe the music would have to be written with an unfinished end that could literally loop into the start again. It got annoying over the long haul.

Graphically this game should delight. Once again there is sparseness to detail with polygonal leaves and trees swaying in an unheard breeze. I liked this and really thought it helped also concentration on the puzzles at hand whilst still providing context for your character. It is an oddly beautifully simple looking game.

Etherborn is at the moment a game at contrast with itself. It has some issues with cameras and in a puzzle game that really cannot be the case. On the other hand it is majestic in it’s own way and challenging enough that there is a real sense of achievement when playing it.  I want it to be better than it is, but like what it is. A conundrum.