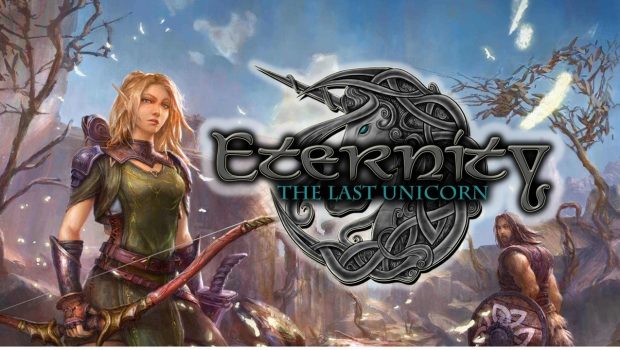 Summary: A game that might have had retro appeal, had it been a game released about 10 or 20 years ago. As a modern release it seems far too dated to compete with similar titles.

I like a bit of retro gaming, playing titles from my early years of gaming had that warm nostalgic glow to it. I also enjoy mythology… the fascinating stories that are woven into cultures and make the mundane seem fantastical. What I don’t like are modern games that play like games of a decade or so ago and storytelling that falls short of it’s potential. Eternity: The Last Unicorn, unfortunately falls in that latter category. 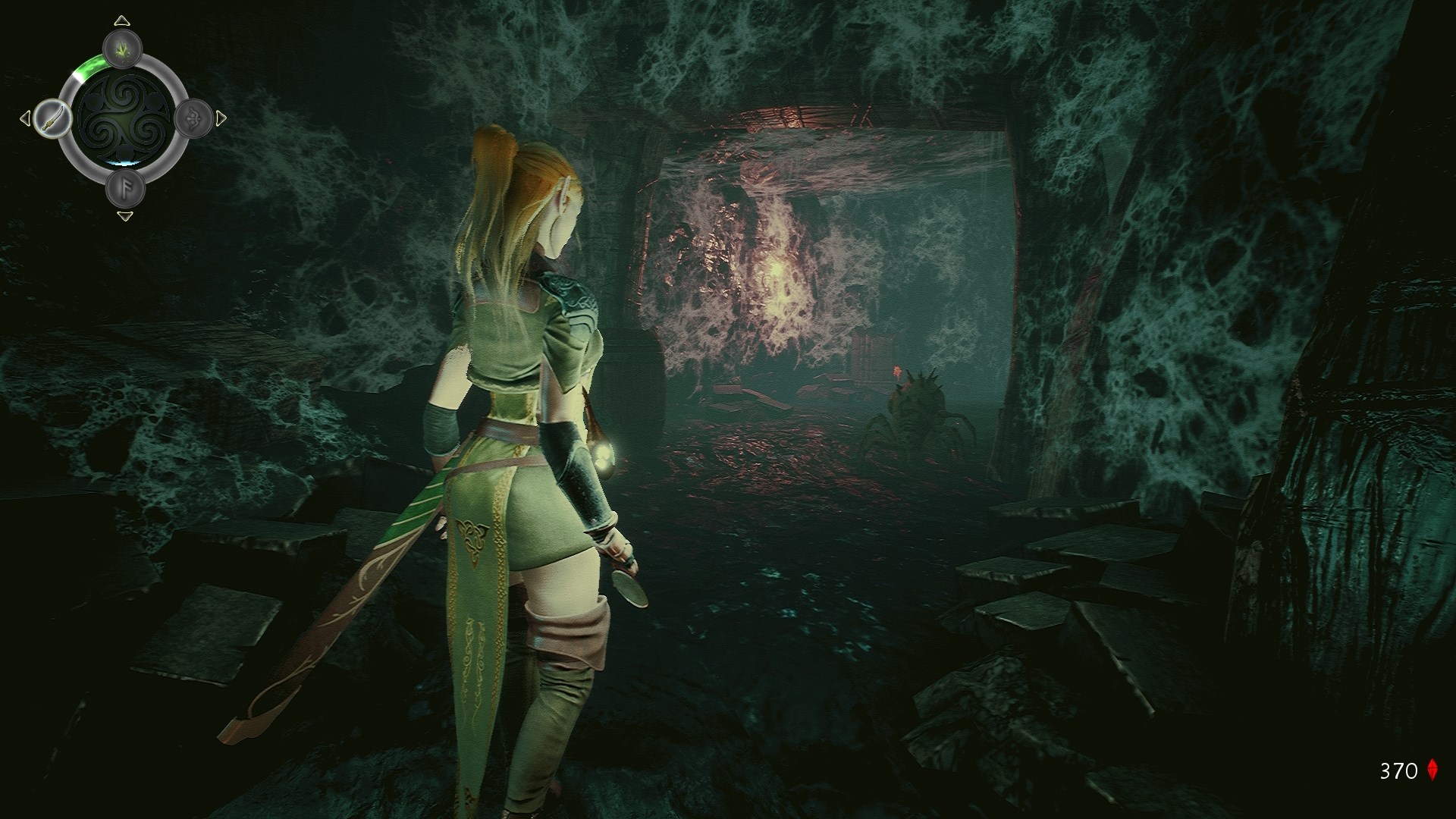 I was nervous enough when the game started and there was no voice acting… ok I thought… maybe they didn’t have the budget and were not willing to chance having the developers themselves voice characters… that might be a smart move. Then the game started and the fixed view reared it’s ugly head. Now I understand that sometimes fixed views can help to tell the story, or more specifically can help with set events to make sure they have the full dramatic appeal they are intended to have. But when they are the standard view style for the whole game, to me at least, they are painful and extremely off putting. For a lot of the game I could put up with it… you are generally moving in one way and it’s not a big deal… but then that oh so familiar and infuriating thing happened… you go from one scene to another, but the orientation has changed. So while you were going one way, as the scene changed you are now going another way and potentially then having to sit through a scene loading screen before correcting your course and going back where you actually wanted to go. 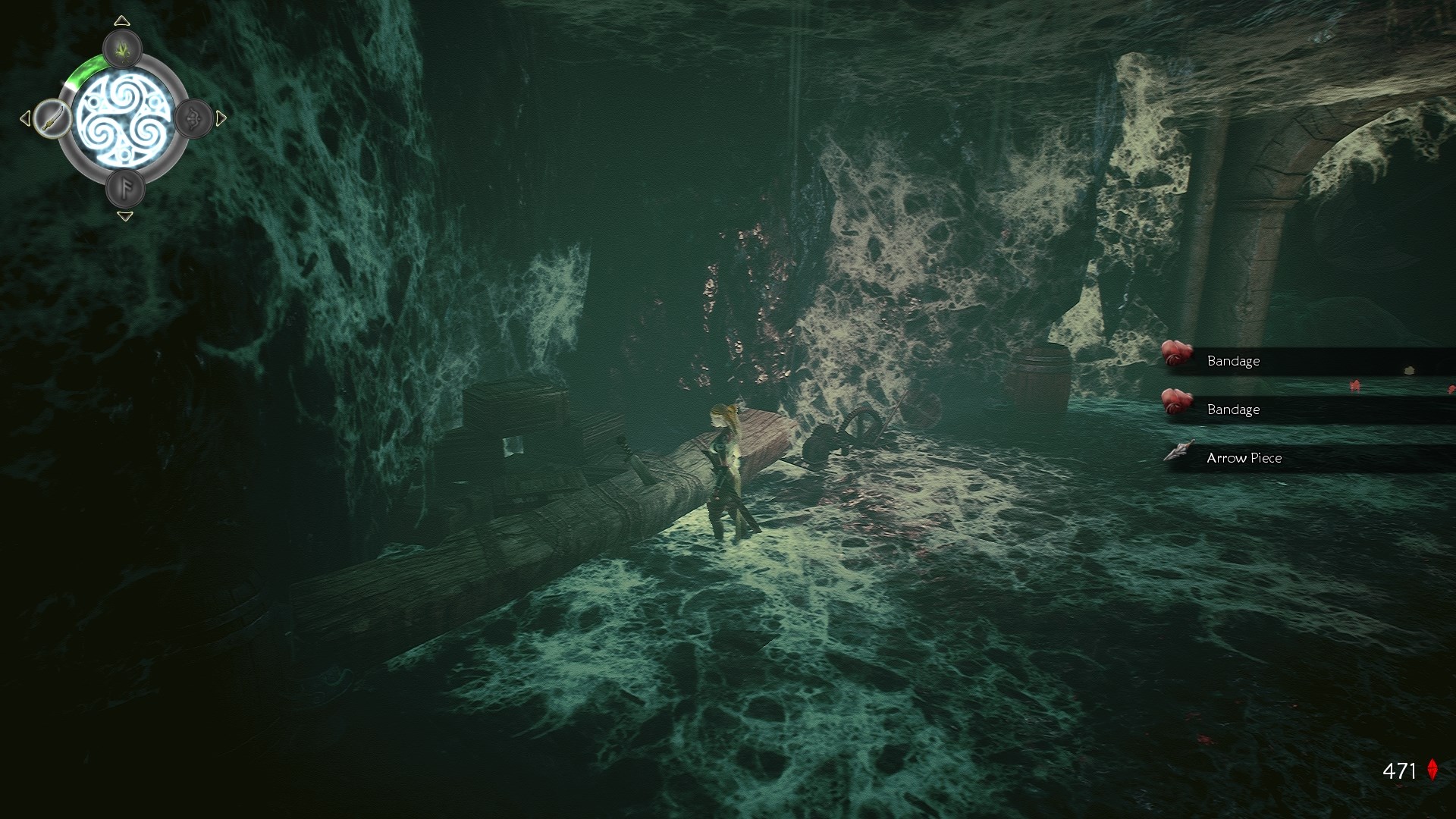 Visually the game has some nice set pieces. The forest scenes are lush and bright, caverns are dark and foreboding. At times some elements can look a little lofi which is a bit of a shame (most notable for me was when I had a close up of the main characters face… it just looked like the texture wasn’t quite there). It’s a big world to cover though and the developers have done a decent job fleshing out the world. 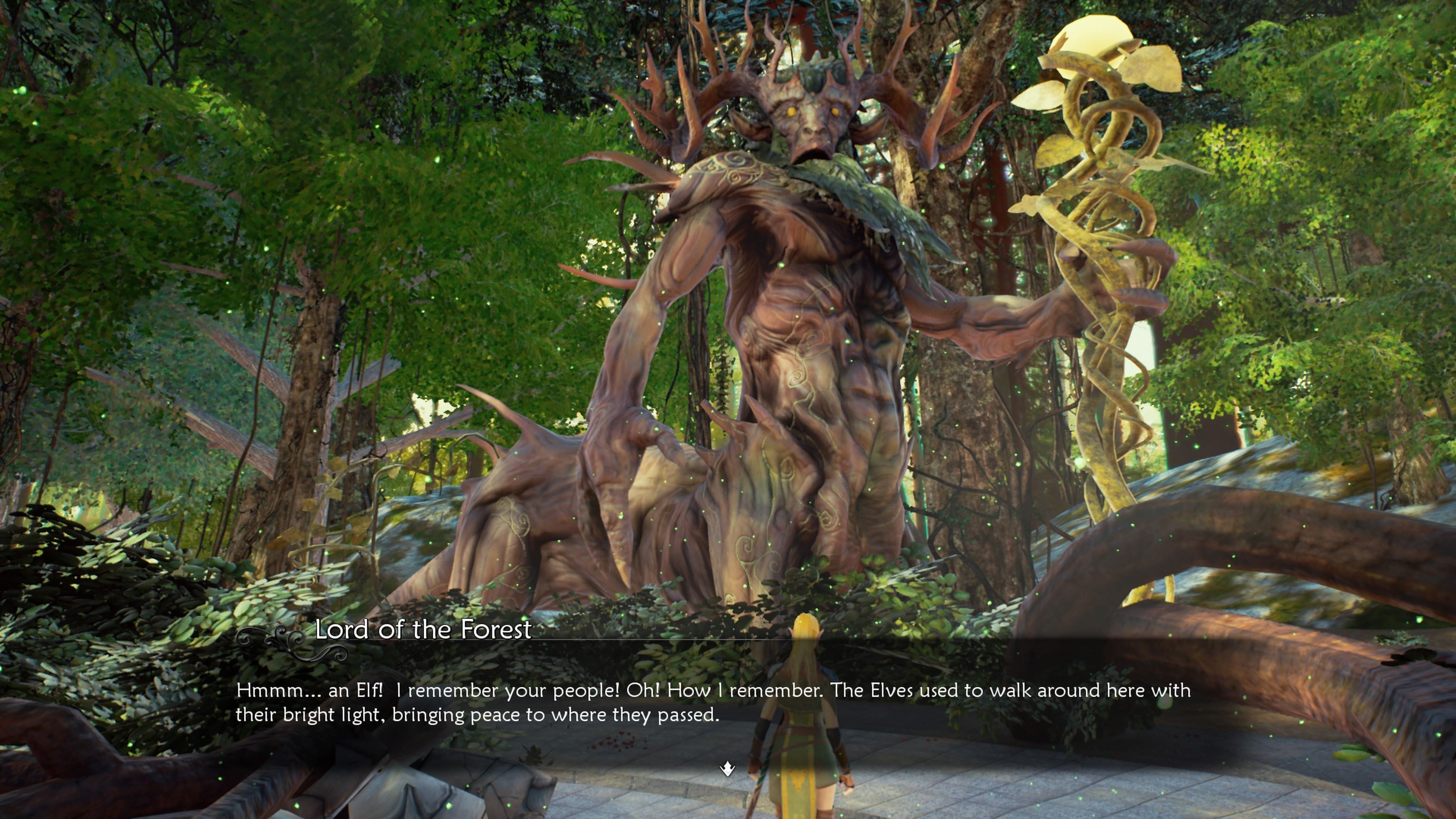 I don’t really like being so negative about a game… especially considering how much work has gone into it… but by the same token, I can’t recommend something that I found pretty unplayable. If you want to try to get into it… it has some puzzle elements, you might come across a blocked path and have to figure out how to get through. You may need to combine objects to create a new object before you can pass magical barriers or you may just have to fight off hoards of enemies. 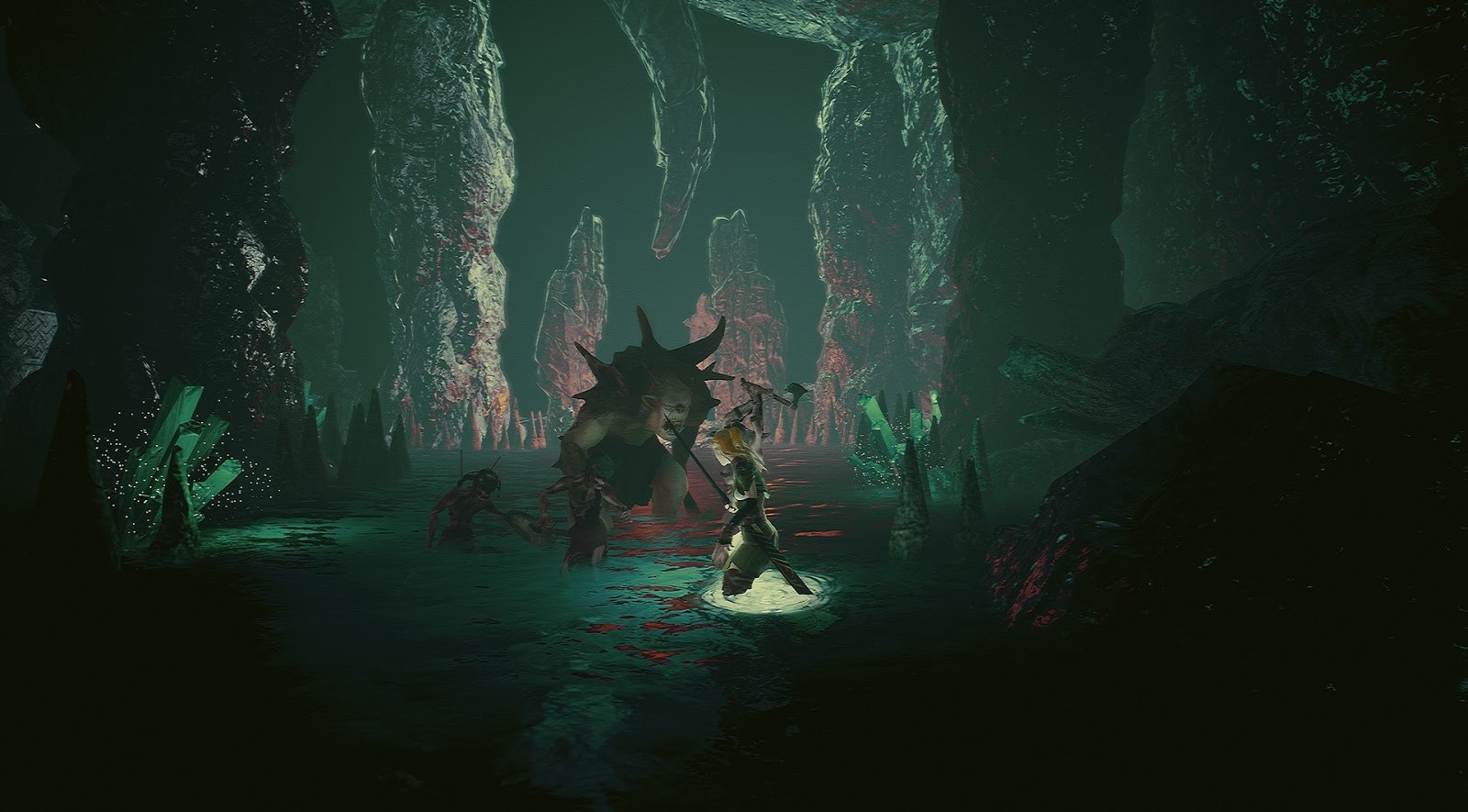 If you really liked the old fixed view style games and don’t find that frustrating, if you like a bit of lofi in your visuals and prefer books to “the talkies”… then perhaps this will be your cup of tea. For me this is a pass… but it will have it’s audience out there somewhere… I probably just can’t see them from the forced visual perspective.