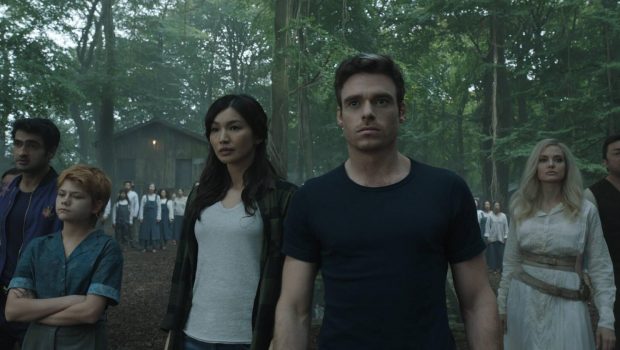 Summary: The world has changed, Hollywood is still about 5 years behind it seems. This would have hit better if there wasn't a global pandemic. Why am I supposed to care about these characters at all?

A swing and a miss!

“A tale as old as time itself” as they would say in the classic, the origins of the Marvel universe finally reveal themselves in this story of the original creators of the universe it is set in and their grand plan that involves the Eternals and the Deviants as two halves of the same plan.

Why they have not gotten involved with the Infinity War or all the wars in human history is explained by that they were told so by their god as they are a tool in the grand plan.

I am being a bit vague as to not give that much away. This was always going to be a tough sell as the Eternals were one of the more obscure entries of the Marvel universe and the entire franchise is starting again with all new characters. 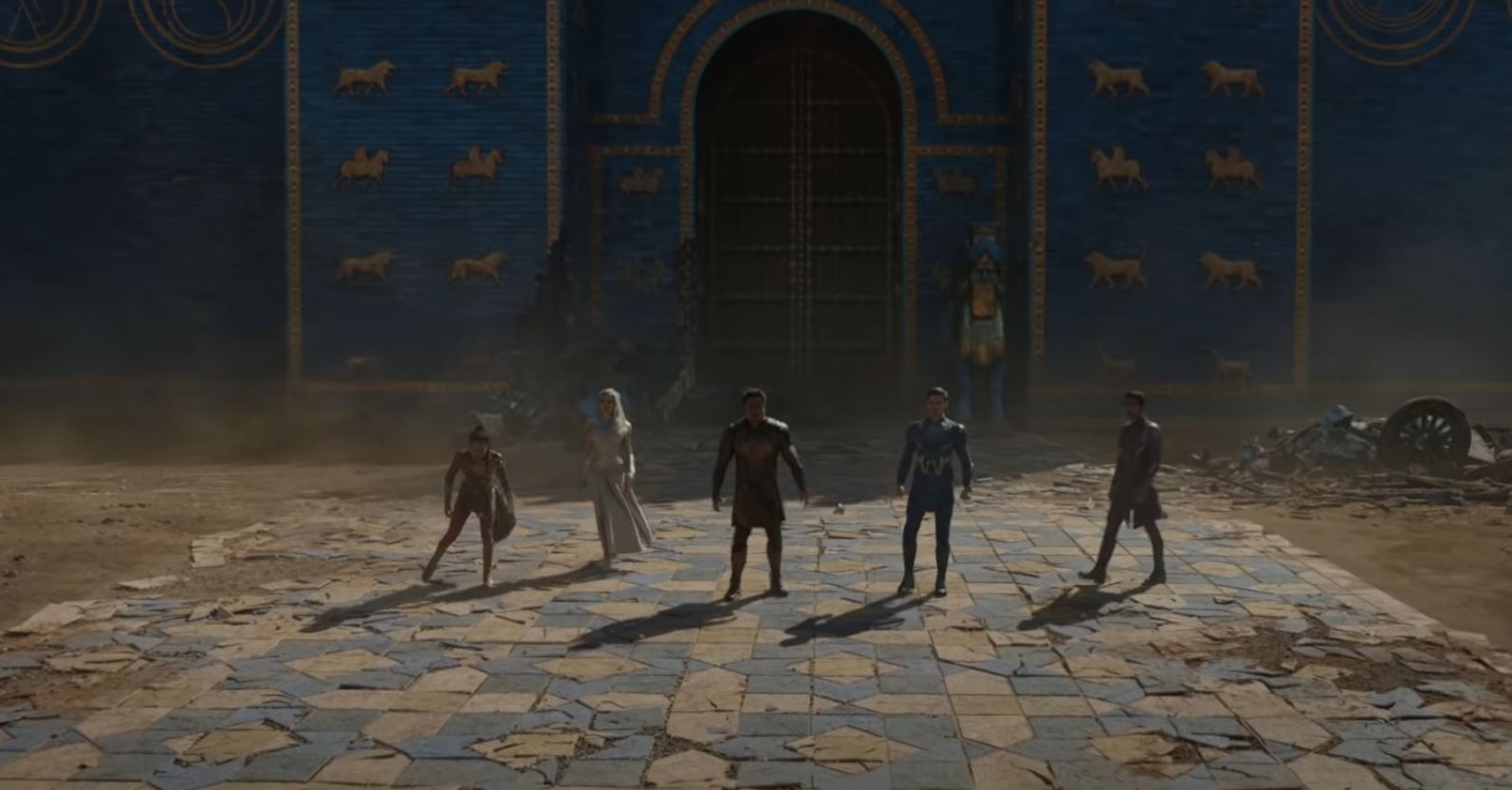 While it is technically a well realised movie it has the same issues as the new Eternals comics I have been reading as that there are no stakes since while the characters are not technically immortal, if they die they get “rebooted” so there is nothing really to invest in them.

The film also lacks an antagonist on the scale of someone like Thanos as the Deviants are mainly portrayed as wild beasts until near the end. This is the same problem that stories with Superman have as if you make characters too powerful they just end up boring and having to fight each other as there is no one else who is a threat. 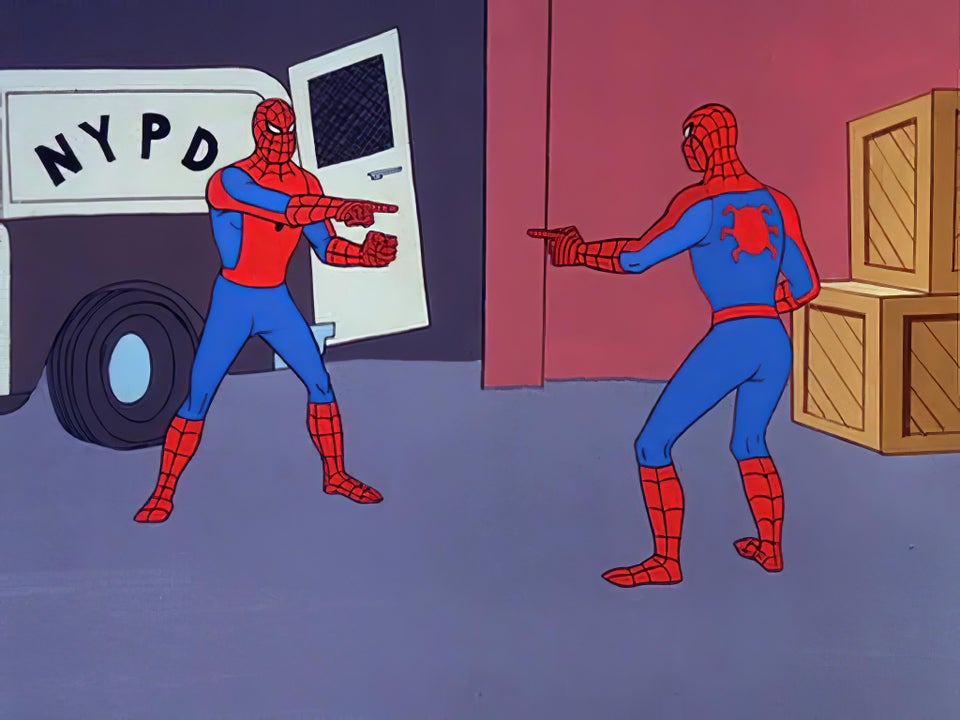 Two cosplayers reenacted this scene during the premiere before the screening up the front, one of the highlights of the night.

“How do you kill a God?” is a question that you don’t need a film that costs hundreds of millions of dollars to answer, would have been some obscure Eastern European Communist movie or Scandinavian art house piece that would have answered that already.

You can make stories about gods and still have them be interesting, the often remade Journey to the West with the Monkey King managed to do so. Thanos would have gotten a magic wishing staff up his arse if he tried that shit in the universe Monkey Magic was set in.

They made a big show of the cast in this but having so many people means some of them don’t really have much to do,  Angelina Jolie’s character spends much of the film on the sidelines only getting a few scenes. 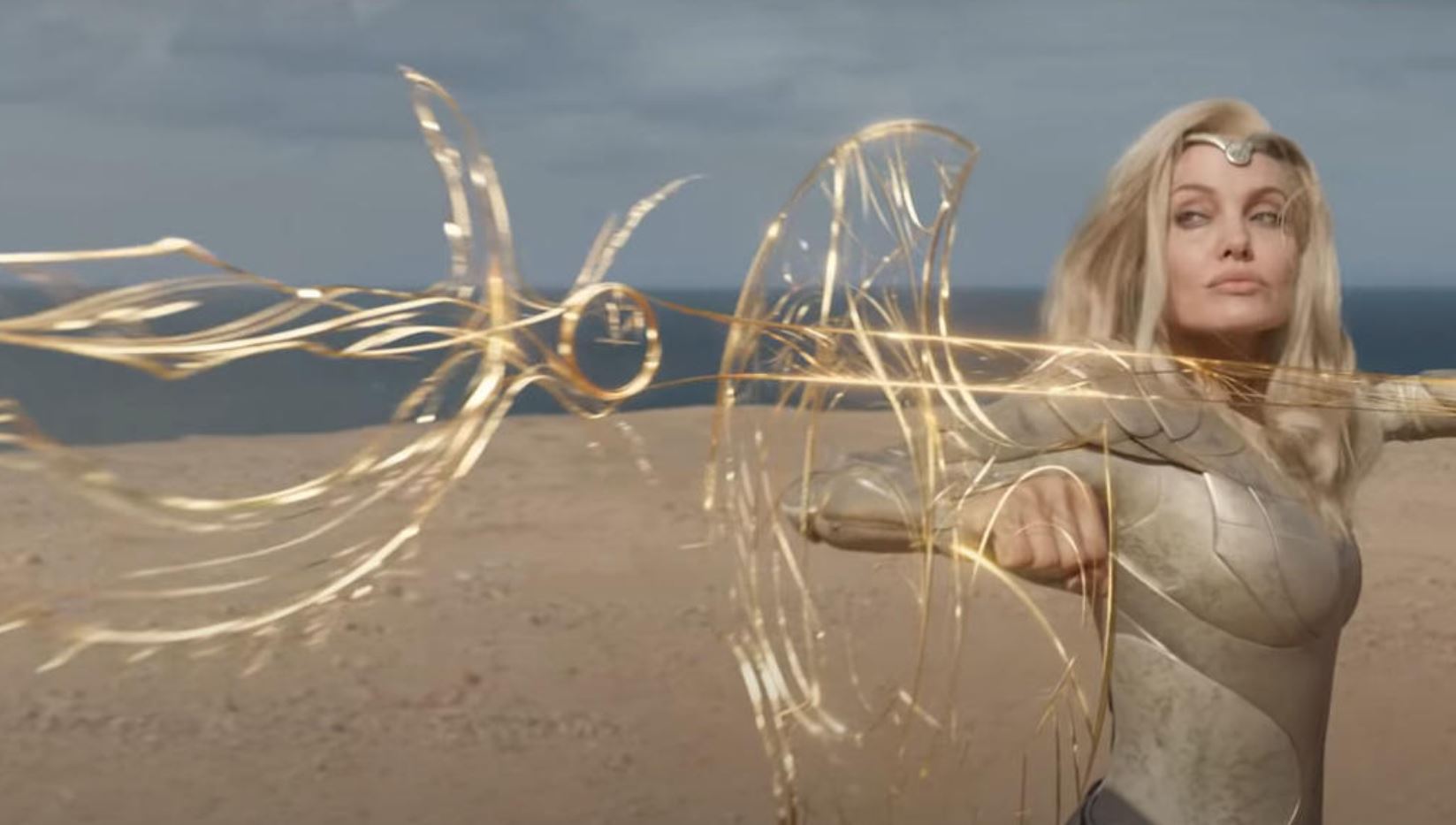 Even the “award winning director” thing has been done before, I barely remember Ang Lee’s HULK (2003), but the Hulk Hands were a source of many fun memories. They tried that again with Kenneth Branagh’s Thor (2011) to a bit more success.

Ma Dong-seok does get hit things and is solid in his role as usual. I do remember seeing him in at least one other role in a South Korean movie.

The whole experience seems designed by a committee to tick as many boxes as possible. While I am not in the anti-Marvel camp that some contrarians seem to think is cool and a substitute for a personality these days things have changed and stories on a smaller scale but over a longer period like TV shows seem to be the way of the future.

The Mandalorian changed things in the entertainment landscape even if you don’t watch anything Star Wars it has had a big effect. Big blockbusters require at least a billion dollars behind them these days when you include worldwide promotion and that is going to happen less and less with a more fractured marketplace.

What happened with this film is that was in development for so long the world changed in the mean-time and it means something different than it would have had we not had a worldwide pandemic and everything was like it was before. Things are not going to be like they used to and a lot of people are not going to want them to go back that way. 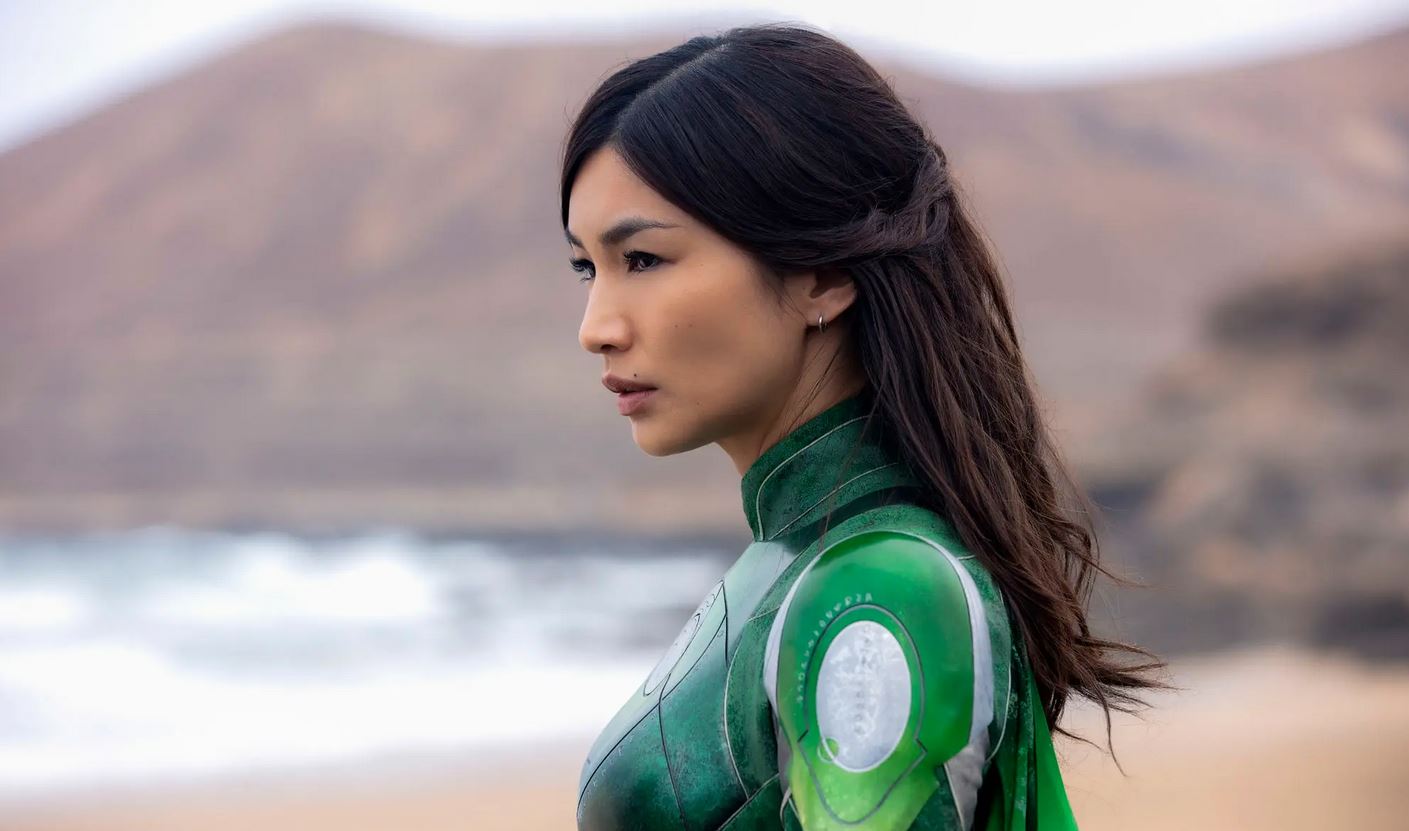 I have no doubt that this movie is going to make a lot of money and that people will still see it. It tries for something but spending hundreds of millions of dollars on a high concept movie pretending to be a blockbuster was always going to be tough to pull off no matter having Disney money behind it.

There is already a plan in place for the next 10 or so years of movies and TV shows so there will be Marvel content regardless, this one is not one of the better ones of the series so I would not run out and see it. You have 27 movies to choose from now, it is always going to be a law of diminishing returns going forward as people expect the next movie to top the last one and you can’t keep doing that forever. 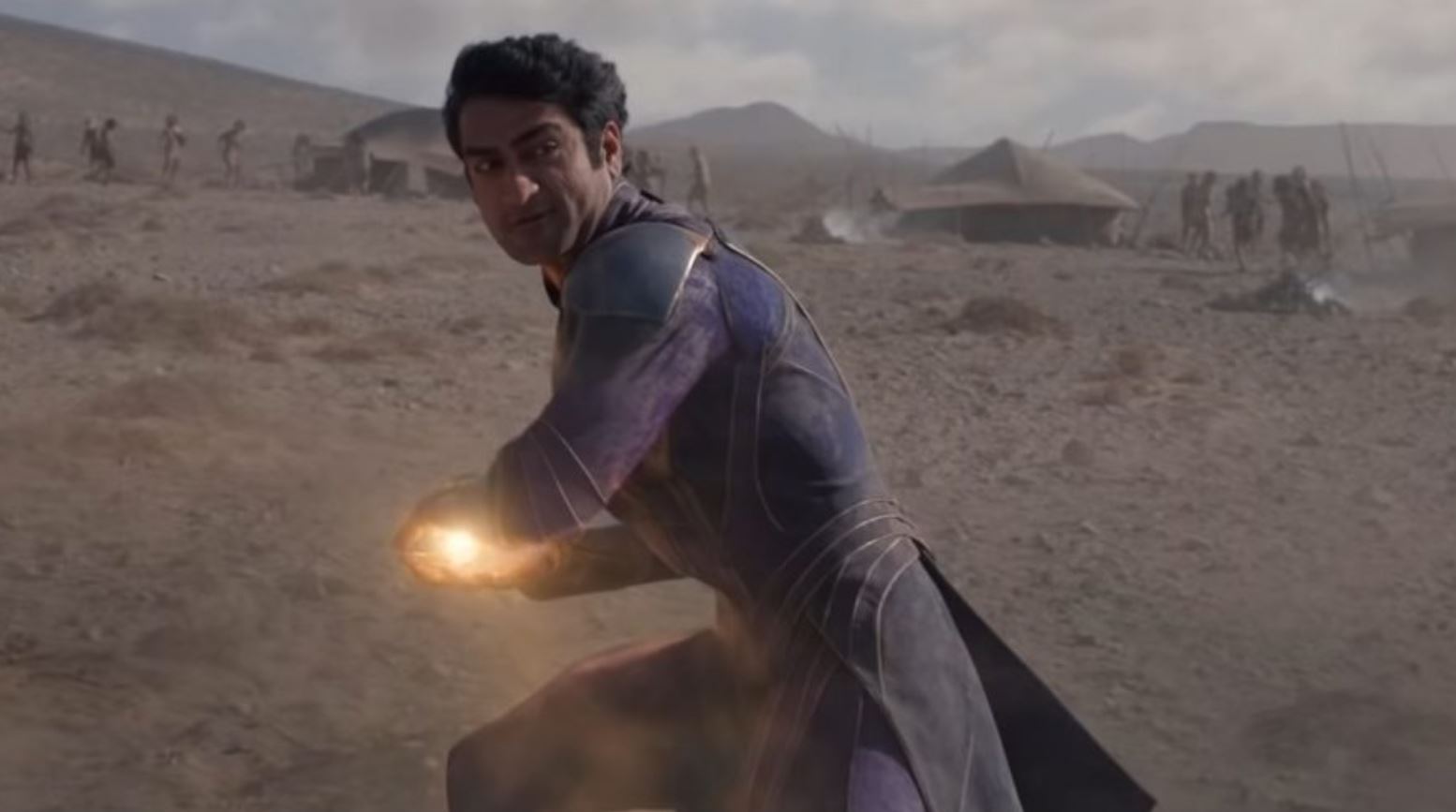 As such I am not really sure who I can recommend this one to. The Marvel and Avengers fans will be lost without any of their favourite characters and people just wanting a fun movie to go see might come out a bit bored or disappointed their favourite stars don’t get to do that much.

I am sure everyone involved in the movie will do well out of it in terms of their careers and future work. The director already won an Oscar for a different movie so she has other things to do now. I am looking forward to the next Taika Waititi movie in the franchise at least so there is some good coming in the future for the series.

Based on the Marvel comics by: Jack Kirby 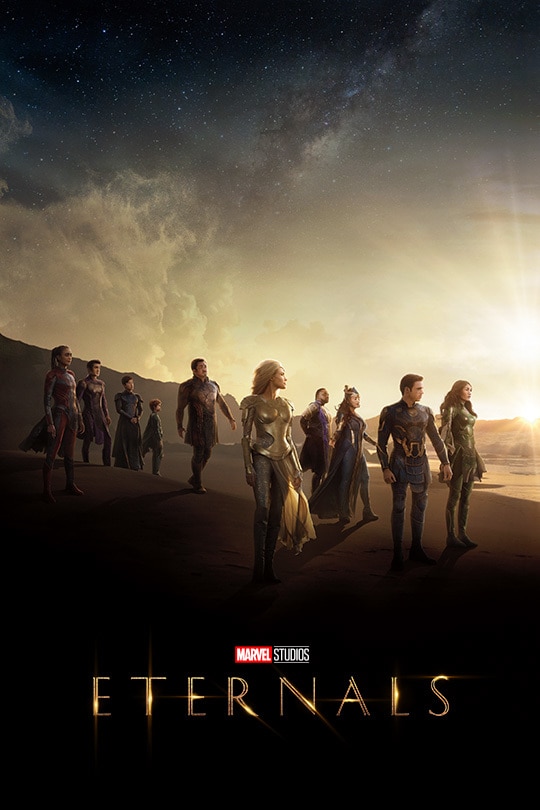