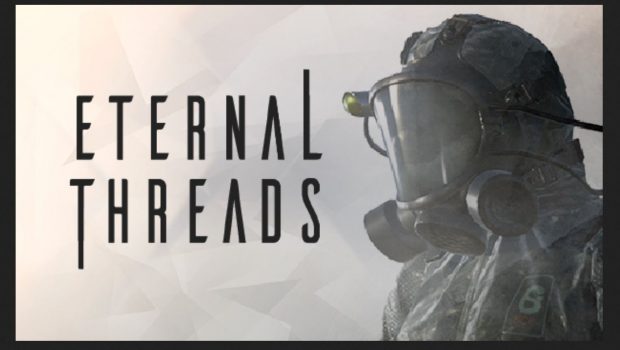 Summary: Eternal Threads is unfortunately a nightmare of potential

A nightmare of a potential

Time travel has always been an interesting subject for sci-fi writers. Eternal Threads uses this theme to tell a story about time travel, butterfly effect, and the importance of everyday choices.

The game takes place in a future where humanity’s tampering with time and excessive time traveling has caused an apocalyptic event. As an agent of The Second Chance Project, the player is tasked with changing the past in order to fix the future. For that purpose, the player has to go to a burned house and save its six tenants from their fiery death. The game underlines the importance of butterfly effect and claims that saving the lives of the six tenants could eventually lead to humanity’s salvation but the fire can’t and shouldn’t be prevented. 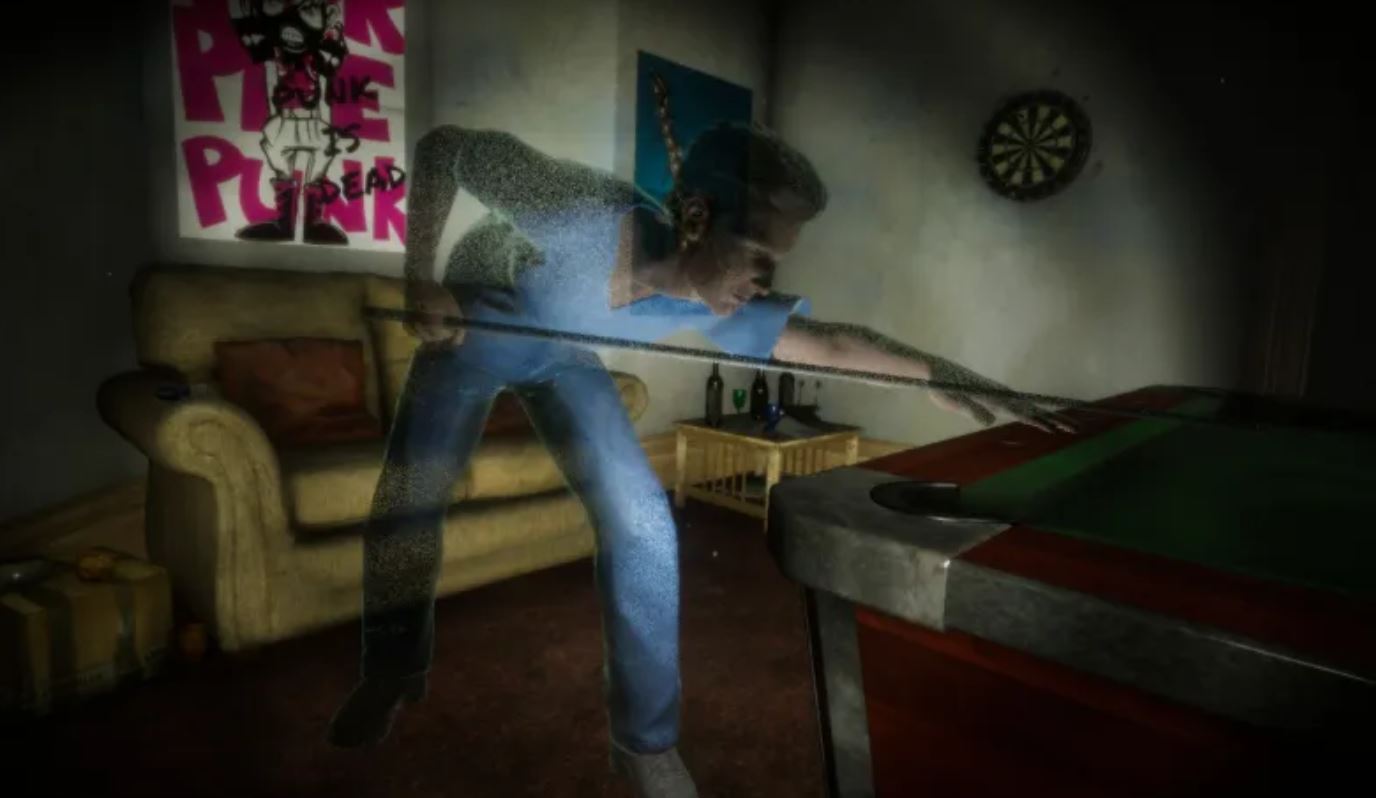 With this information at hand, the player is sent back in time to a week before to move around the house, watch the events that eventually lead to the death of the tenants in the fire using a special holographic image generator, and change the decisions the tenants make. As far as the gameplay is concerned, Eternal Threads is just a walking simulator. Although the game claims to be a “story-driven puzzle game”, it fails to put the player against a decent puzzle. The player can only move around the house, interact with objects and watch the events in the past. Interacting with objects and studying them in detail is useless and only a handful of objects – two in my playthrough – are used for game progression.

Changing the outcome of the events is also not very engaging. The player has to sit through long and boring conversations and occasionally choose between one of the two dialogues. Each choice opens a new path to potential futures and possibilities, but the choices are mostly too straightforward and devoid of heartfelt consequences. The causal link of the events is in some cases, disputable. For instance, the only way to save one of the tenants called Neil who is a gamer with anger issues – what a cliché – is to make his sister sleep with the landlord! No matter how hard the player works on Neil’s personal decisions, he can’t be saved on his own, even when he admits his issues to the doctor in the house, employs anger management techniques and tries to be a better person. His salvation comes only through his sister’s sexual decisions!

The pacing of the game lacks balance as well. It is really difficult to sit through it for more than one hour straight without getting bored. Perhaps the main reason is that the life of the tenants is like old-school soap operas. There is little interest in finding out that one of the tenants is pregnant, the other has problems with his parents, the landlord is growing weed in the basement and another tenant is thinking about ending her marriage. To cut a long story short, the character subplots have little to no depth and sitting through them usually serves no purpose. The game fails to create an emotional bond between the player and the characters and they mostly remain “mission objectives” rather than human beings to care for. 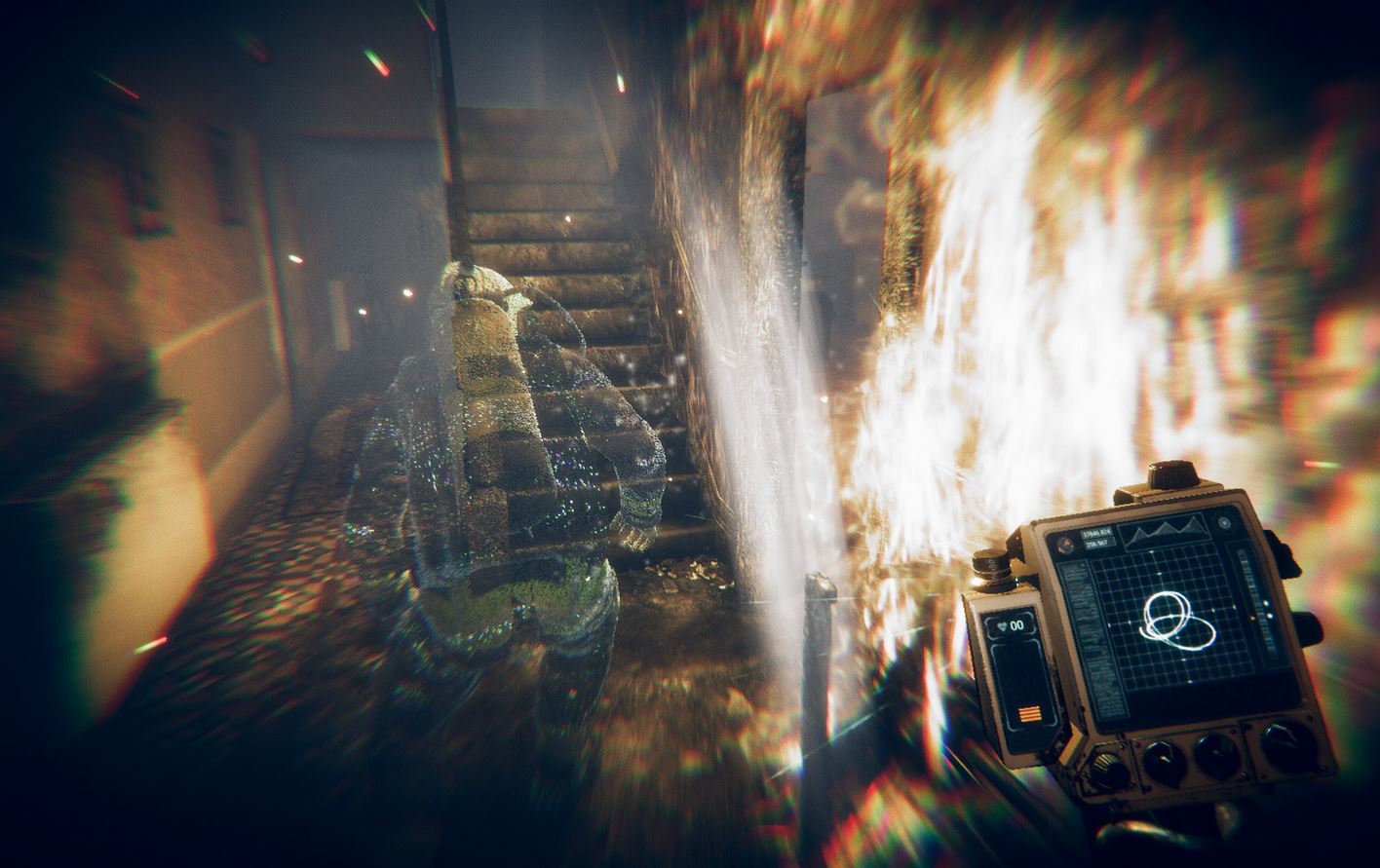 Eternal Threads has multiple endings. The player can choose to just save the characters even if it means ending their marriage or costing them their dreams or do it in a way that guarantees their happiness. On one hand, as previously mentioned, the game fails to be emotionally engaging and that makes it difficult to care for the happiness of the characters. On the other hand, the endings provide no information about the role of the characters in preventing the apocalypse. The player never finds out how this mission can save the human race or what would be the outcome of the choices made by the six characters. In other words, there is nothing to indicate a good or bad ending, the possibilities that each ending provides, or a reason why it should be changed; nothing except a green heart icon above the character avatars that probably means they have lived happily ever after. This lack of information along with the lack of a system to fast-forward conversations makes it really difficult to sit through the game more than once or even rewatch some of the important events. 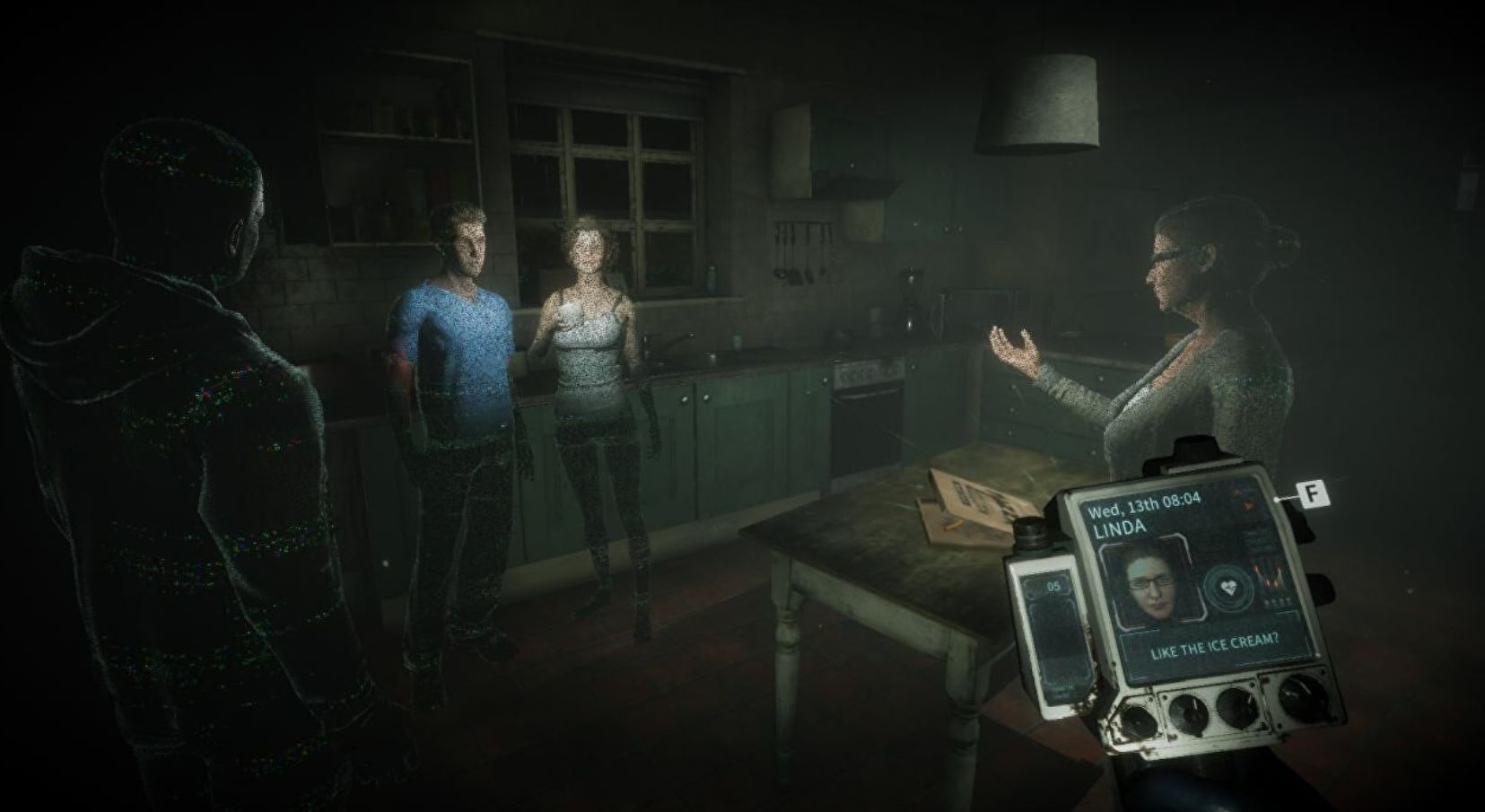 Eternal Threads fails to deliver anything worth the player’s time, money, or efforts. The main vague plot is surrounded by dull subplots and lacks a decent closure. The story-driven gameplay is repetitive and devoid of any mental or physical challenge except for exhaustion. The characters are badly written and their actions add little to no emotional content to the game. The only good thing about this game was the idea behind it but the lack of a good execution has turned the Eternal Threads into a “nightmare of a world” just like the future it portrays.