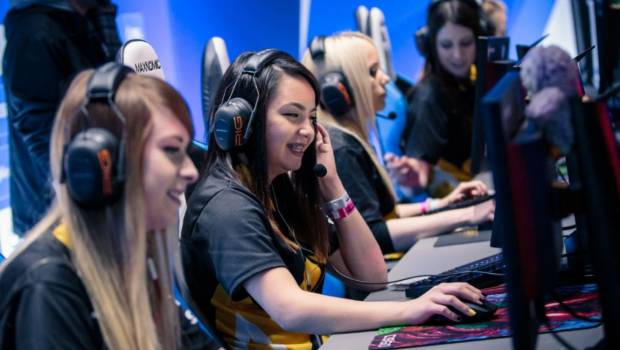 ESL, the world’s largest esports company, have announced a new partnership with Vodafone which will see the ESL Women’s Sydney Open presented by Vodafone.

The tournament gathers the best women’s teams from Australia and New Zealand to compete for the opportunity to play live at the IEM Community Stage for a prize pool of $10,000.

Following two online qualifiers, the top four Women’s CS:GO teams from across Australia and New Zealand are set to play the first portion of the tournament at the Vodafone booth on Saturday May 5th, with the grand finals held on Sunday May 6th live at the Community Stage.

Competitor Jessica Majrouh said the ESL Women’s Sydney Open is a great opportunity to give women the experience to showcase their potential and skill, while establishing a stable and driven environment within Australian esports.

“With the support of large brands entering the esports space, and a combined effort from tournament organisers like ESL, there is hope that we will have the backing to allow our community to develop and flourish for the future generation of women in esports,” she said.