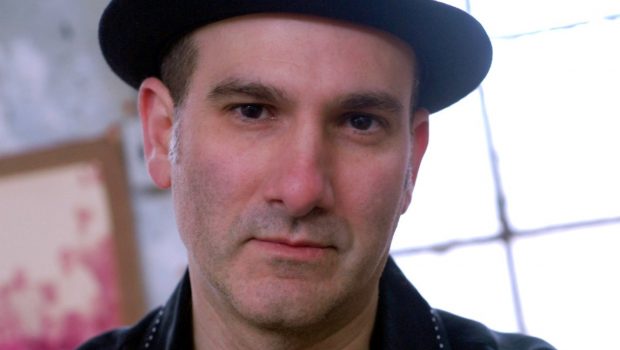 We catch-up with musician and voice actor Eric Stuart before he gets to Supanova Perth and Sydney 2019 (https://www.supanova.com.au/guests/eric-stuart/). Eric is best known for his voice acting in Pokémon (Brock, James) and Yu-Gi-Oh!

Tell us how you became involved in voice acting?

I was a singer/songwriter first. I was offered a job in a recording studio. I thought they recorded bands but to my surprise they cast and produced radio and tv voice overs commercials. I learned all about the business and realized it made sense to pursue this as a second career. Using my voice for both voice acting and singing made sense. 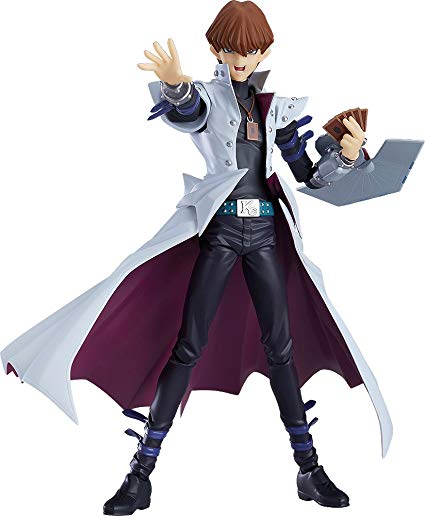 Which has been your favourite character or characters and why?

That is a hard one. Many of my characters have become favorites. I will say Brock, James and Kaia are the main three.

Tell us one of your favourite lines?

Brock saying “I’ll just use my trusty frying pan as a drying pan”.

You also live in the music capital of the universe, tell us a little about your style of music? 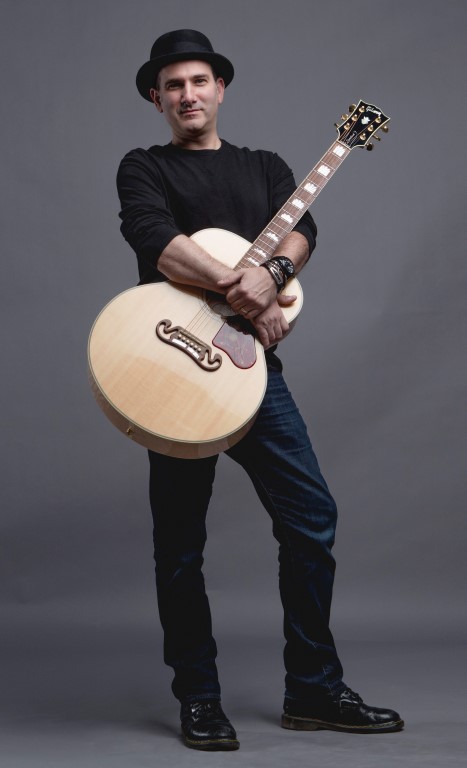 What are you most looking forward to at Supanova in Australia this year?

I love Australia and the fans. It means so much to me that the work I have done has reach so far. It is very humbling and I look forward to meeting and talking to those fans. It is worth the long flight :)

I am working on recording new music, producing and staring in a new series written by Adan Green called Crossing The G. O. D. S. It is an illustrated audio drama that stars many of your favorite actors from Pokémon, Yugioh!, TMNT, and Sonic X. Traveling to more conventions and hanging with my dog Jet.