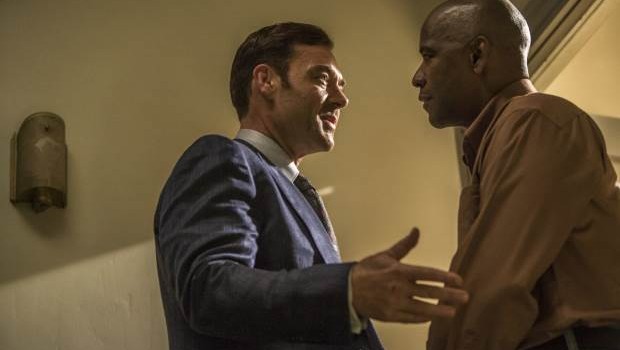 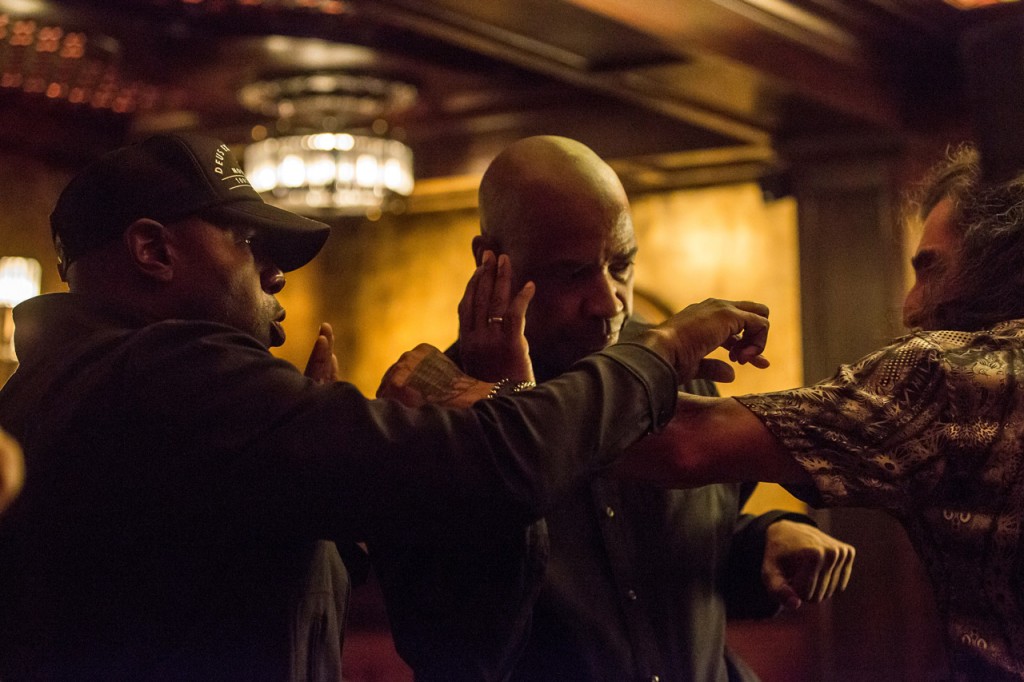 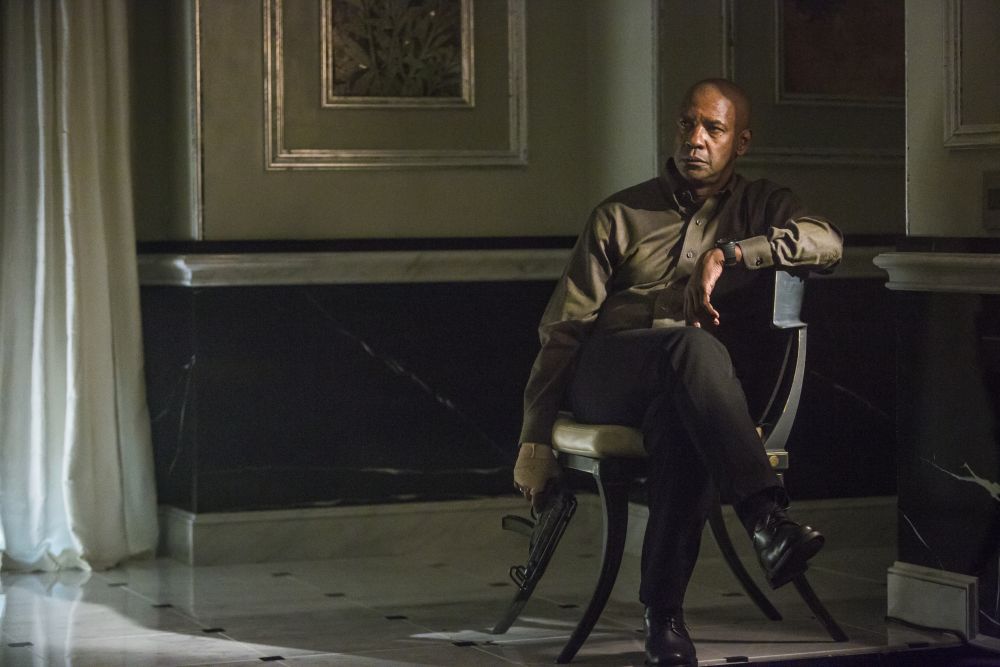 From this point on we receive a blitz of characters that range from intriguing to pointless. The main players in the story are corrupt cop Masters (David Harbour) and unruly hitman Teddy (Marton Csokas) who save the film from total formulated movie foe pitfalls. Csokas has some of the film’s most menacing lines which makes him stand tall in a movie filled with shortcoming and formulated bad guys. It’s too bad that a talented actor like Washington only gets about three lines of worthy dialogue and uses two facial expressions throughout the whole movie. Washington’s character isn’t meant to be charming, fair enough, but he could be a little less boring. 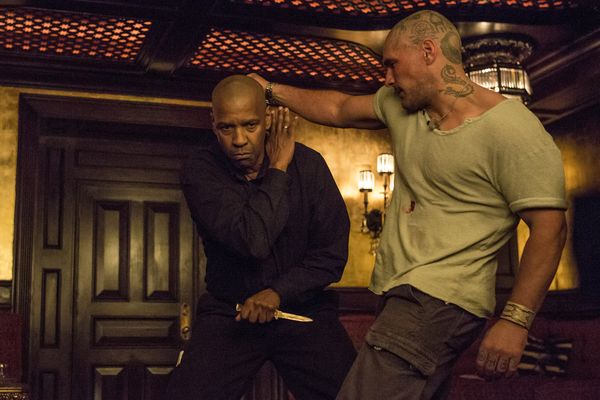