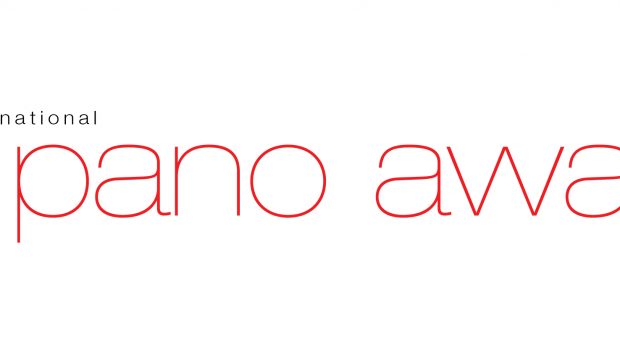 General Manager, Business Division, Epson Australia Craig Heckenberg said, “Epson is proud to continue its support as the title partner of the International Pano Awards in 2017. Each year the competition continues to go from strength to strength and nothing highlights this better than the fact that the awards now attract entries from over 60 countries around the world. The images submitted are nothing short of spectacular and I am confident 2017 will raise the bar once again.”

Epson with its commitment to quality in colour and imaging has supported grass-roots photography events and awards for many years, something the company intends to continue for years to come. Advances in digital photography and editing software have resulted in an ever-increasing rise in the popularity of image stitching, especially in the panoramic format. VR ‘immersive’ photography also continues to excite and develop at a rapid pace, and panoramic film photography also remains alive and well.

The 2017 Epson open to all professional and amateur photographers and early-bird entries can be submitted online at https://thepanoawards.com/enter-2017-awards/ from now until Sunday 9th July, 2017.

AMD Brings FidelityFX to Xbox in partnership with Microsoft →