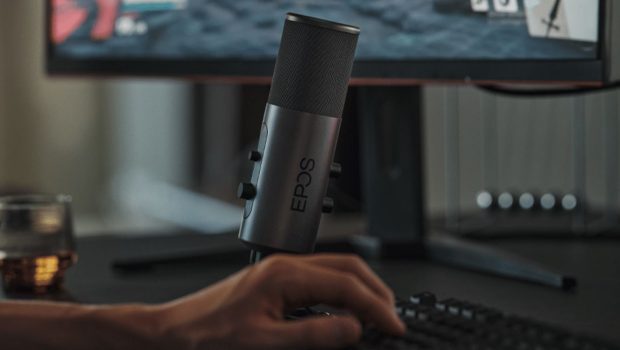 Summary: The EPOS B20 Streaming Microphone is perfect for streaming and gaming!

If you’re a streamer or a gamer and looking for a high quality premium microphone, EPOS have just launched B20 streaming microphone that not only looks the part but offers impressive audio capture. Furthermore, this well designed microphone has accessible integrated controls, including the option of four audio pickup patterns that include cardioid, stereo, bidirectional and omnidirectional plus LED status indicators to know when you’re live or muted. 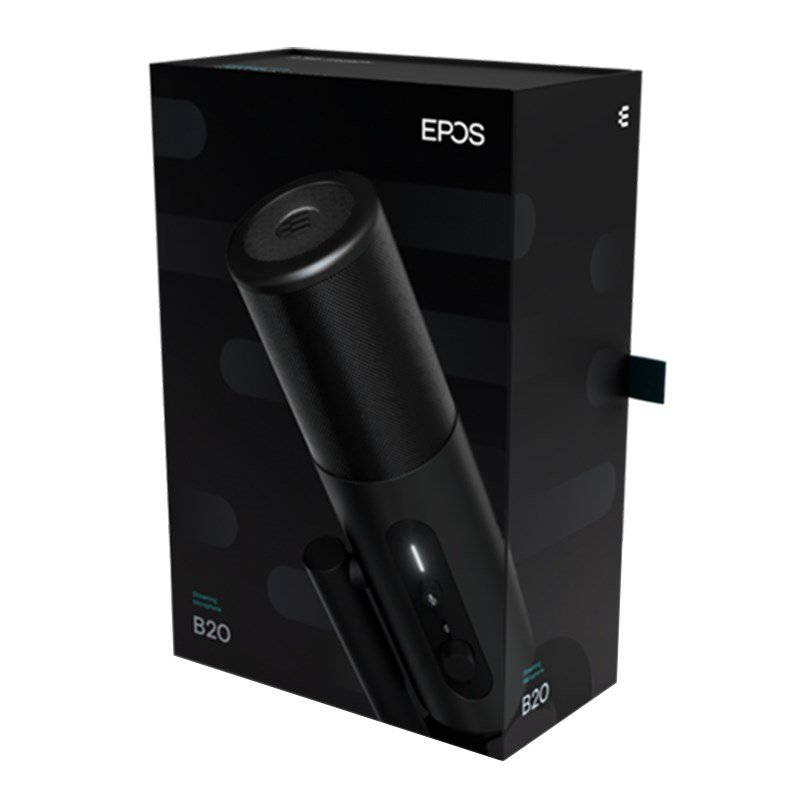 Needless to say, it is indeed a broadcast quality microphone from EPOS and looks awesome! 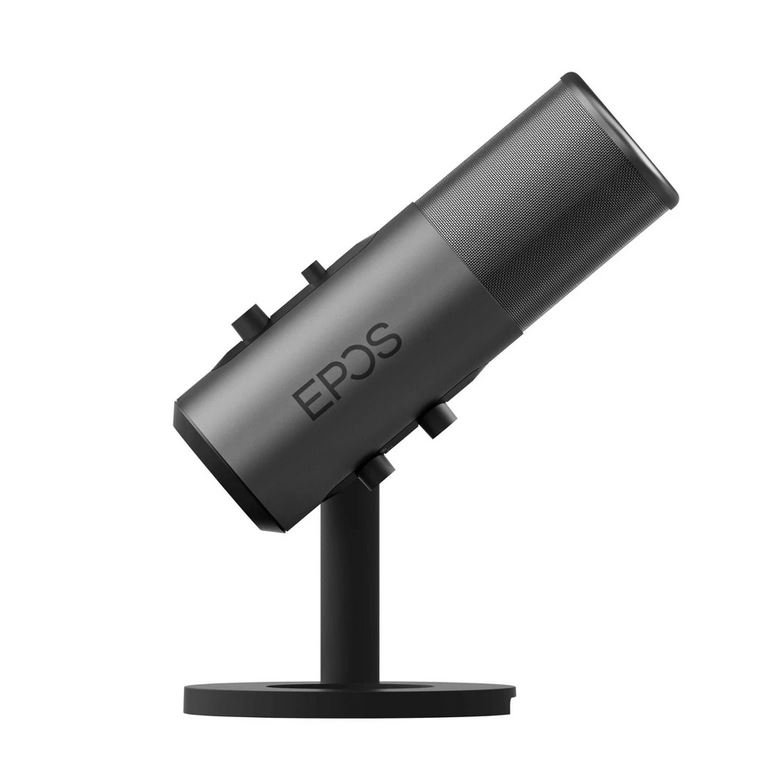 Take your game streaming up a level with this high quality, versatile, digital, plug-and-play microphone for hassle-free recording and broadcasting
– EPOS

The EPOS B20 Streaming Microphone retails for $329AUD (July 2021 – cheaper if you do an online search) and it comes with everything you need to commence your broadcasts that include a desk-stand, a generous 2.9m USB cable which plugs underneath the device into a USB-C port, a quick guide and a safety guide. Its nearest competitors is Blue’s excellent Yeti X series that retails for $299AUD. Another clever feature is that the microphone features a built-in headphone jack (at the bottom) that is ideal for monitoring your voice an game audio which considerably reduces background distractions.

A special mention should be said about the desk stand as it helps keep this microphone quite sturdy. You can even attach the microphone to a boom arm if you want to take your streaming to the next level. The B20 measures at 16cm in height and around 5cm wide that is a good size for desktop microphones and while I’ve thrown around the word ‘broadcast’ quality, it actually is due to its 24-bit and 48Khz capture rate.

Out of the box, the first thing that I noticed about this microphone was its professional build caliber that not only felt sturdy but aesthetically, it screams high-end in its appearance thanks to its aluminum shell. Controls are also well-placed on the side of the microphone which makes adjusting during a stream or broadcast super easy. Another highlight is the setup and once connected to your PC, your Windows machine will complete the setup thanks to plug-and-play. However if you want to tweak the microphone, opposed to the standard Windows 10 settings, you do need to install the EPOS Gaming Suite that allows you to fine-tune your audio and fortunately this software package is very easy to use. 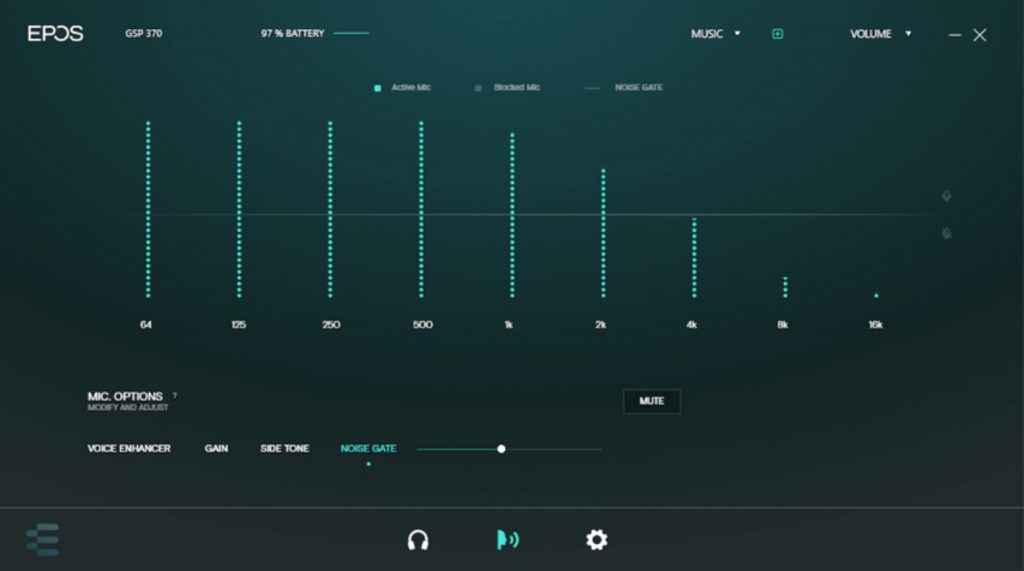 In terms of audio, I could not fault the B20 (nor could my friends and colleagues) as it produced both clear recordings and streams. Levels were great and it is indeed broadcast quality. As mentioned, there are four different microphone patterns, each with its own purpose and personally I find omnidirectional ideal for streaming and if you have a friend along, the bidirectional pattern is great for two streamers. So if you’re making creator content for platforms such as Twitch or YouTube, you should be quite chuffed at the quality of the B20. Further to this, this microphone from EPOS cut quite a bit of background noise down that again focuses on your voice. 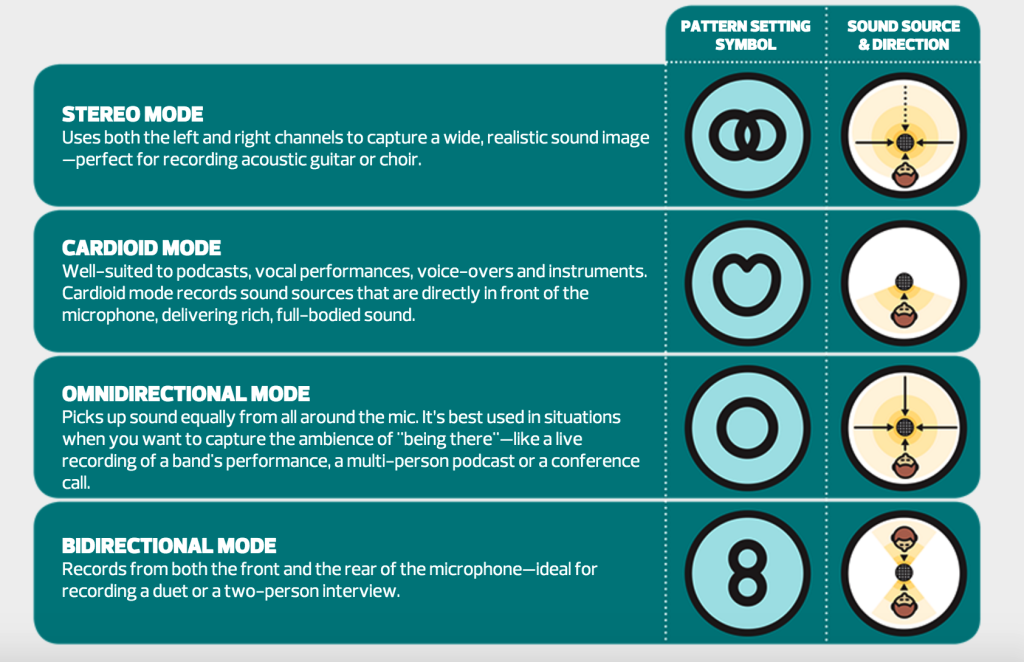 So if you’re making creator content for platforms such as Twitch or YouTube, you should be quite chuffed at the quality of the audio capture on the B20. Further to this and as mentioned, this microphone from EPOS cut quite a bit of background noise down that again focuses on your voice. 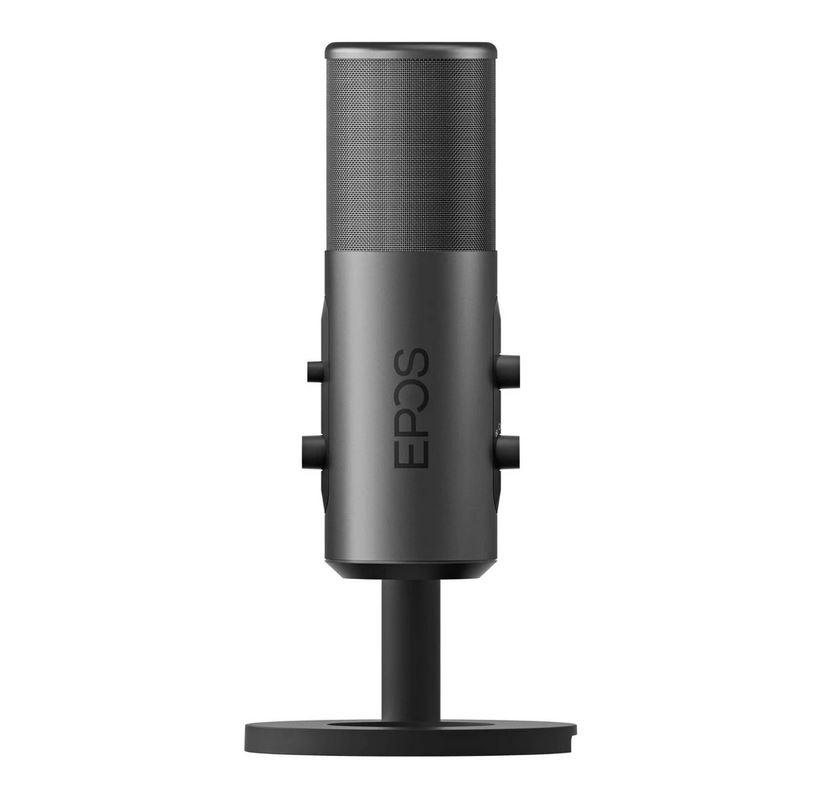 For those audio purists, here are the official specifications of this microphone below;

September 2021 Update: The EPOS B20 now supports the PlayStation 5

In August 2021, EPOS released a new firmware update for the B20 that now makes it compatible for the PlayStation 5 which means you can now share your next-gen experience with others. While you don’t have access to the customization options of the EPOS Gaming Suite, it is still far superior than most microphones for this system. So if you own a PC and a PlayStation, it is a great combination.

If you’re looking for a high quality microphone for streaming or thinking about taking streaming to the next level, the EPOS B20 is definitely a contender. While it captures audio extremely, I found its controls quite intuitive that allows you to change the settings on the fly that makes it ideal for streaming while gaming. Then you have its stylish aesthetics and wow, the EPOS B20 Streaming Microphone looks like the King of microphones and all in all, it packs a fantastic audio punch from this company. 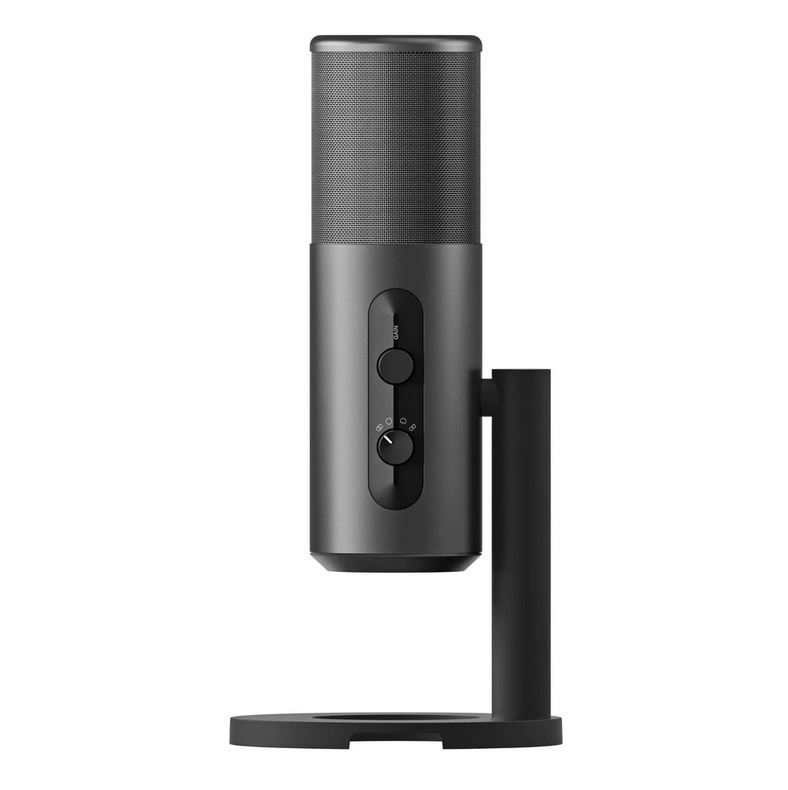