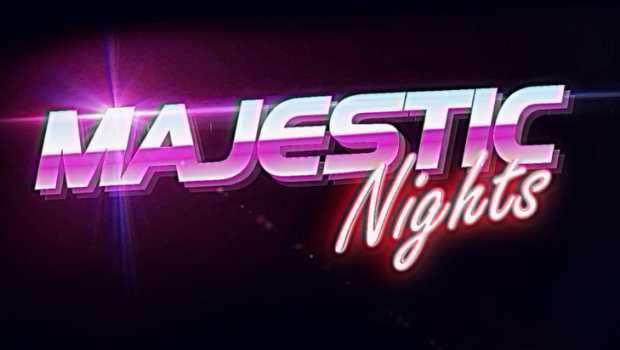 On this day 40 years ago, the Apollo 11 was making its way back down to Earth, shortly to land in the Pacific Ocean… or so They say…

Sydney, 23rd July 2014 – Epiphany Games announces the debut season of its RPG series Majestic Nights, an episodic role-playing-thriller set in an alternate 1980s where all conspiracy theories, past and present, are True. You play as Cardholder: an intelligence operative who may or may not have been present at or even responsible for many of the biggest conspiracy events in history; and Cal, a humble Private Investigator whose own past is shrouded in secrets unknown even to herself.

“What people don‟t understand about the moon landing is that all the conspiracy theorists are totally correct,” said Morgan Lean, CEO of Epiphany Games. “People walk around knowing all the facts and yet not seeing the Truth. So if the only way to package the actual reality of the situation is as entertainment, then it‟s our responsibility to do exactly that!”

With fast, light mechanics, the game has been developed to engross players in a shadowy world of conspiracy with an over-the-top 1980s aesthetic. Players will use wits, stealth and sometimes even a little force to investigate, explore, and acquire ever more clues for their big string-covered wall of conspiracies. “We wanted to create a game which was simple to play and just let people dive into the story,” said Sam Jensen, Lead Designer.

“The story and the world are the forefront of this game – they‟re the star of the show and we want everything the game does to support that.” Season One of Majestic Nights takes place over six chapters, which work as a complete story or as standalone experiences. „Chapter Zero – Sunset After Dark‟, a prologue to the series, will be made available for free. Each subsequent chapter of the core series will be paid, and season passes will also be available.