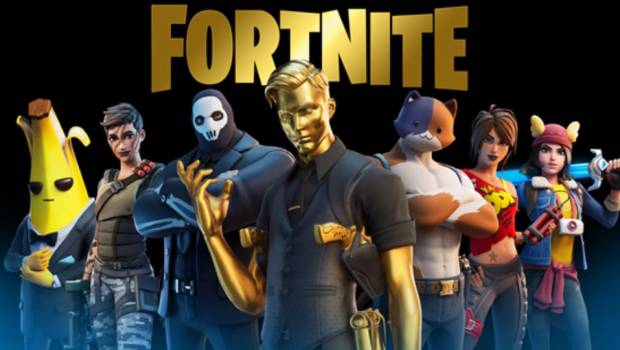 Epic Games extends its fight against Apple to Australia

Today’s legal claim, filed in the Federal Court of Australia, alleges Apple’s conduct in its App Store is a misuse of market power and substantially lessens competition in app distribution and payment processes. This development comes after proceedings were brought by Epic against Apple in the US on 13 August 2020. Epic’s claim states Apple’s conduct is unconscionable, and breaches the Australian Consumer Law as well as various sections of the Competition and Consumer Act 2010 (Cth).

“This is much bigger than Epic versus Apple – it goes to the heart of whether consumers and creators can do business together directly on mobile platforms or are forced to use monopoly channels against wishes and interests,” said Tim Sweeney, Epic founder and CEO. “Apple were pioneers of the personal computer, and their original products were open platforms. Anyone could write code, anyone could release software and users could install software from sources of their choosing. Today’s digital platforms must be similarly open to fair competition.”

Apple has locked down and crippled the ecosystem by imposing an absolute monopoly on distribution and through the restrictions placed on in-app purchases. They are preventing entire categories of business and software applications from being developed in their ecosystem and this excessive control is bad for competition, choice and innovation.

Epic is not seeking damages from Apple in Australia or the US. Epic is simply seeking fair access and competition that will benefit all consumers. More information is available on our public FAQ and in our legal filings.