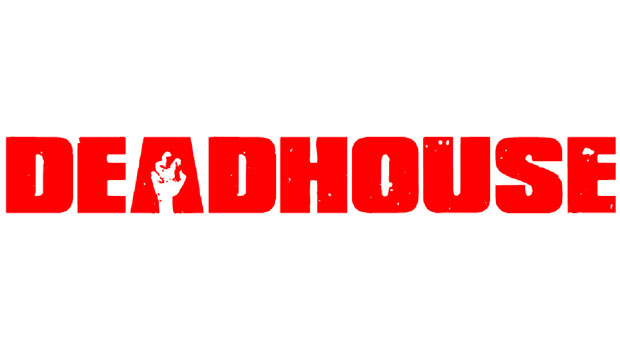 The horror survivor-style game from Dream Wave Games is notching up incredible global support and since its announcement teaser-trailer launched in March earlier this year, it has racked up over 41,000 YouTube views.

The story for the film adaptation is being developed by Deadhouse Films in collaboration with the game’s creator Robert Bruce of Dream Wave Games and Mike Jones (Wasteland Panda and The Trangressions Cycle). Mike is also Head of Story Development for horror interactive media production company, Portal Entertainment UK.

Absention is a first-person survival horror game in which you, the player, inherit a lake house from your estranged father who disappeared under suspicious circumstances. After falling asleep following a long day travelling to the isolated house, you wake to the chilling chime of a grandfather clock. Suddenly the power goes out and in the blackness you see glowing eyes of something running at you. You wake up to the haunting chime of the grandfather clock.

Players must uncover the mysteries of a lake house while trapped in a time loop. Developed for PC and built from the ground up to support upcoming Virtual Reality (VR) hardware, Absention aims to challenge the player with mind bending puzzles and randomized gameplay.

“I am thrilled to be working on this adaptation with Dream Wave Games and Mike Jones. The game’s launch trailer instantly conjured up several of my favourite horror films when I saw it. On meeting with the game’s creator Robert Bruce it was immediately clear that that was exactly his intention and that we are both influenced by the same kind of messed up horror films” said Deadhouse Films’ Enzo Tedeschi.

“It was instantly clear to me while first working with Enzo Tedeschi of Deadhouse Films and writer Mike Jones that we had begun something very unique. Fans of horror film and gamers of classic survival horror will each share in Absention’s haunting vision but with very distinctive perspectives. While they will each operate on their own, together they will combine for something enjoyably horrific” said Dream Wave Games’ Robert Bruce.

Deadhouse Films was established as an independent production and distribution company by Enzo Tedeschi (creator of independent local horror film The Tunnel, the suspenseful web-series Event Zero and the upcoming online sci-fi series Airlock) in 2015 as a destination for horror, science fiction and thriller titles. With a focus on boutique online global day and date distribution of genre movies and shows Deadhouse Films will be releasing Distracted Media’s science-fiction series, Airlock as well as several other titles throughout this year.