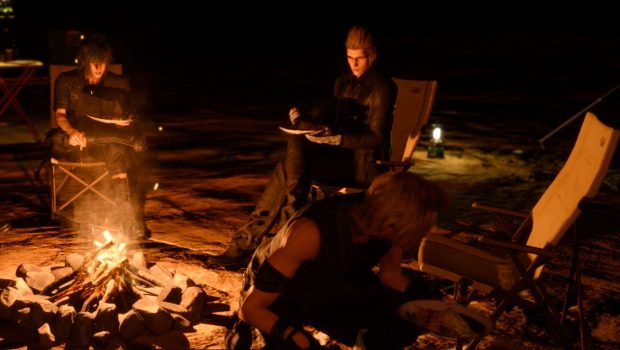 Sydney, Australia – March 3, 2018 – On March 13, the FINAL FANTASY® XIV: Stormblood™ saga continues with the release of Patch 4.25 and the untamed Forbidden Land of Eureka within. This region will feature new battle elements to challenge players which are crucial to obtaining powerful new weapons. This content update will also bring the latest chapter in the adventures of the inspector extraordinaire, Hildibrand.

The Forbidden Land of Eureka is an expansive, unexplored area that brings a number of changes to the normal pillars of gameplay:

Field Area-Style Gameplay: Up to 144 players may occupy a single instance. Players are encouraged to group up with fellow adventurers to hunt notorious monsters and work towards common goals.

Player Progression: Players will gain elemental EXP to strengthen their ability to harness the elements, and may also use the new Magia Board feature to customize their elemental affinities to aid them in exploring Eureka.

Altered Battle Mechanics: Additional strategy is required in battle through an element system, in which players must utilize the Magia Board to change the element affinity of their attack to oppose their enemy’s. Players will customize their Magia Board’s elemental attributes prior to exploration using a Magia Melder, and must carefully consider their setup depending on the goal of the adventure.

Rewards: Players will occasionally earn protean crystals through exploration of Eureka, and may use them to enhance Eureka weapons and gear with the aid of the famed blacksmith, Gerolt.

Additionally, the annual Little Ladies’ Day seasonal event begins today through March 14. The Songbirds return to Eorzea™ for yet another performance, and players will be able to take part in the festivities with three new emotes earned through a special questline.