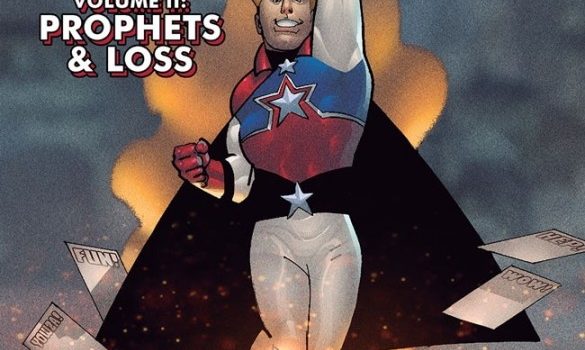 ENTERTAINMENT INDUSTRY’S BIGGEST SECRETS IN PROPHETS & LOSS OUT THIS MAY

Comics’ 50-year industry veteran Howard Chaykin returns for a new story arc of Hey Kids! Comics! this May titled Prophets & Loss. Image Comics is pleased to reveal an early preview from the six issue story arc which is set to hit shelves this May. 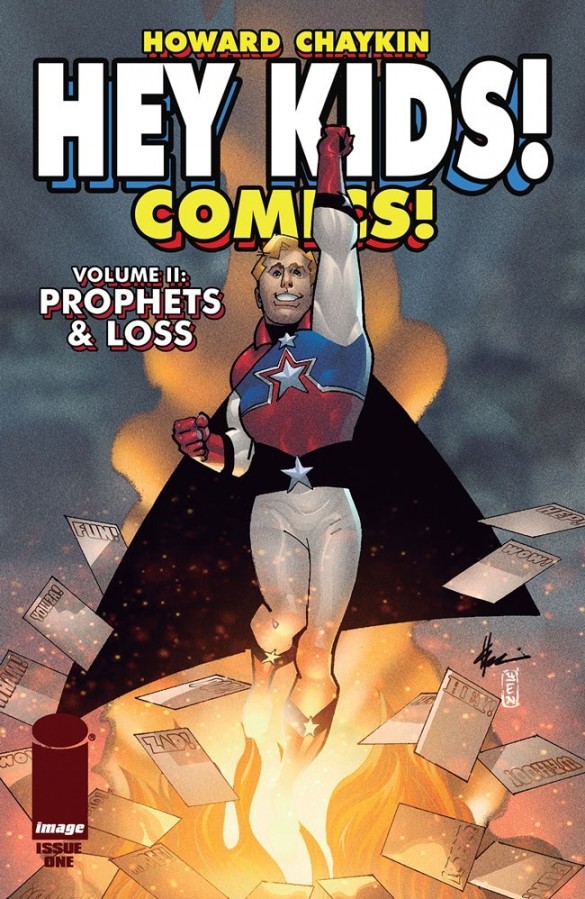 Digging deeper into the sometimes-sordid, sometimes-seedy, always-entertaining lives of the men and women who built a multi-billion-dollar industry almost by accident, Prophets & Loss traces a path through the creation of many of comics’ greatest franchises, from companies that dared to push the boundaries of least-common-denominator kid stuff—usually at their peril—to those happy just to ride the waves others took the time to create. Along the way there’s exploitation, Blaxploitation, custom toilet paper, death at the dinner table and plenty more as fans turn pro and pros turn bitter.

“Some of it never happened, but it’s all true.” That’s the conceit of Hey Kids! Comics!, Howard Chaykin’s Roman à clef about life in the trenches of comics’ formative years, when no one knew they were doing work that one day would form the foundation of the entertainment industry’s dominant engine.

“The opportunity to laud and thank the men and women who created the world that has given me a lifetime of pleasure and frustration in equal measure is a gift to this lifelong comics man,” said Chaykin.