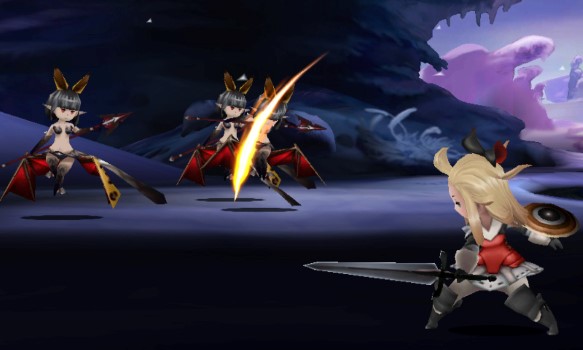 30 September 2013 – Nintendo announces that Bravely Default, the eagerly anticipated role-playing title from Square Enix for the Nintendo 3DS family of consoles will be the enhanced edition when it lands in Australia and New Zealand by the end of 2013.

This enhanced edition, called Bravely Default: For The Sequel in Japan, adds exciting improvements to the original game including graphical polish such as animated characters during conversations; an improved and more user-friendly user interface, and additional difficulty settings, with three new difficulty levels and the ability to adjust enemy encounter rates. Players can choose between the Japanese or the new English audio tracks.