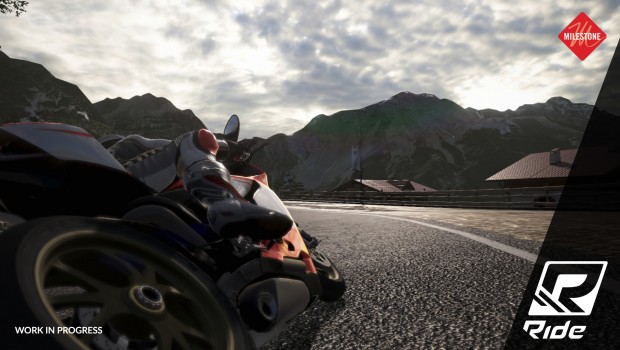 Race into the “Holy Site” of Sportsland Sugo

SPORTSLAND SUGO: is located in a beautiful rural setting, with more than 2.1 million square meters. It offers four specialized racing courses – a road racing course, a motocross course, West course and a trials course. It is owned by Yamaha and the track follows the natural contours of the hill it is built on, with all the variations in height that entails. It’s very popular with circuit fans as the “Holy Site” for Motor Sports in Tohoku. (For further info http://www.sportsland-sugo.jp/en/index.html)