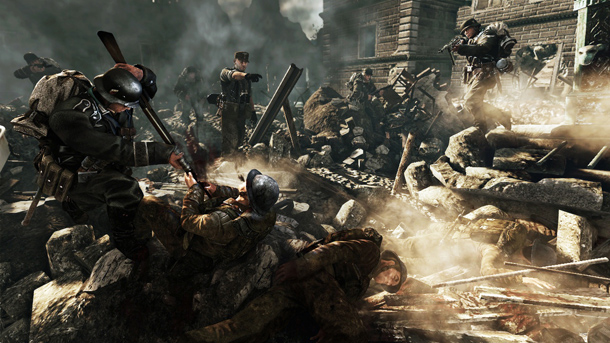 Shoot, snipe or sneak past Nazi forces as American war correspondent Robert Hawkins as he teams up with resistance fighters opposing the Nazi regime.  Players can meticulously plan out their route, pick off enemy soldiers with pinpoint accuracy from a distance, disable and dispatch troops through sabotage or go in guns blazing.  Open-ended levels allow for multiple styles of play for any type of gamer.