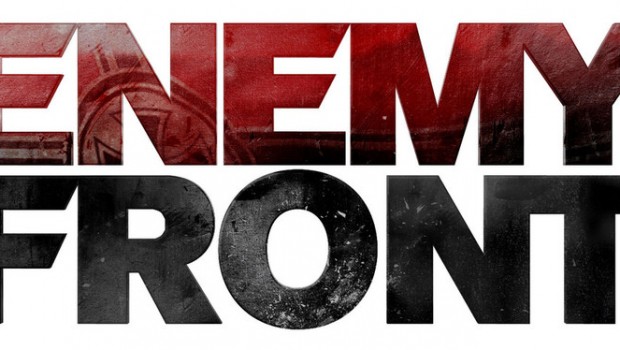 QV Software and CI Games have just released the Launch Trailer for the upcoming WWII first-person shooter Enemy Front, which arrives June 12 on Xbox 360, PlayStation 3 and PC. The all-new video showcases the game’s engrossing storyline as players take up arms with resistance members to fight against the ranks of the Nazi army.

The trailer will give your readers a small taste of the sniping, capturing and all-out assaults that will take place across diverse European battlefields in Enemy Front.

Enemy Front tells the compelling story of war correspondent Robert Hawkins as he fights hand-in-hand with resistance fighters opposing the Nazi juggernaut in France, Germany, Norway and the Warsaw Uprising in Poland. The game is set against some of the European locales of World War II never before explored in a video game.