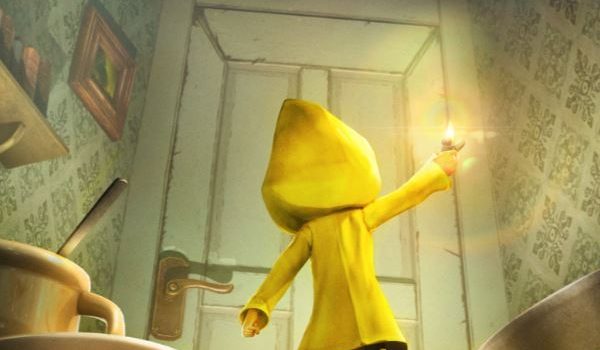 The Depths is now available on PlayStation®Network, XboxLive store, STEAM®, GOG.com and other PC distributors.

As part of Secrets of The Maw, the Expansion Pass of the critically-acclaimed game LITTLE NIGHTMARES from Tarsier Studios, The Depths is now available on PlayStation®Network, XboxLive store, STEAM®, GOG.com and other PC distributors.

In the first chapter of this escape story taking place in parallel to Six’s, another prisoner of the Maw known as The Runaway Kid will explore the decayed and flooded basement of this sinister place. In order to survive, The Kid will have to solve water-based puzzles and swim through the treacherous waters while avoiding the grasp of The Granny – the abandoned monster living in this murky place.

The first chapter The Depths is now available, the second one The Hideway will be released in November and the last one will arrive in January. The Complete Edition including the base game and the Expansion Pack is also available for pre-purchase across the same platforms. All future content that is part of LITTLE NIGHTMARES Secrets of The Maw will be accessible in-game once it is available on stores.