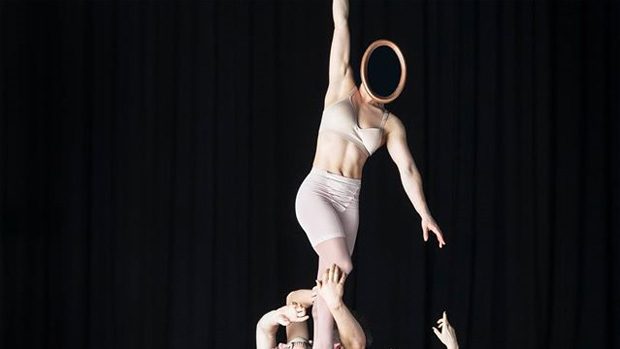 Empty Bodies is the latest NICA (National Institute of Circus Arts) performance that boasts one of the institute’s largest second year ensembles which was created in collaboration with Australian playwright Stephen Sewell (Animal Kingdom, Sisters) and director Zebastian Hunter who is a veteran of the circus world and has performed in multiple shows with Cirque Du Soleil in the past. As with all NICA performances, there is a theme behind the performance and Empty Bodies delves into the psyche of what makes us human and explores our life from birth to death as we attempt to find meaning in our lives. It’s also quite an emotional experience as well. 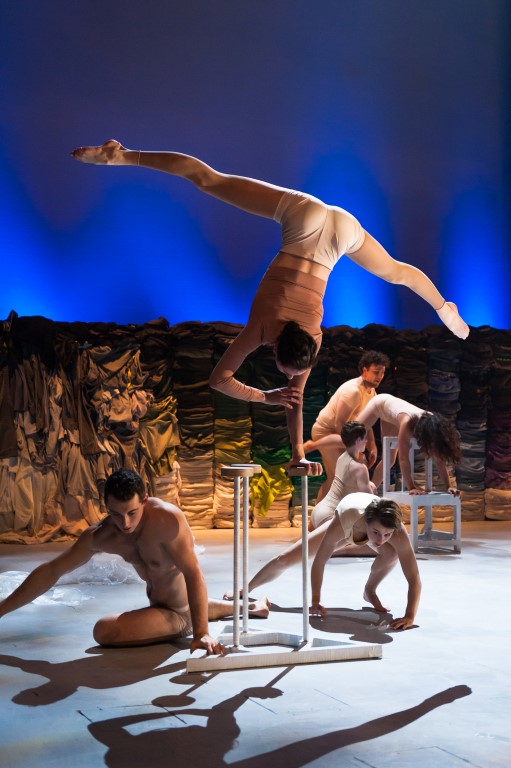 Empty Bodies is choreographed by Meaghan Wegg, a circus performer and dancer who has also been part of Cirque Du Soleil who really draws out the best of these future circus performers. Set and costume design also plays an important role to Empty Bodies and thanks to Stephanie Howe (Infected, Safe Neighbourhood), she helps transport the audience into this surreal world that not only captivates our senses but also our emotions. There’s some interesting choice of words and slogans on some of the t-shirts at the start as well which plays in with the story. 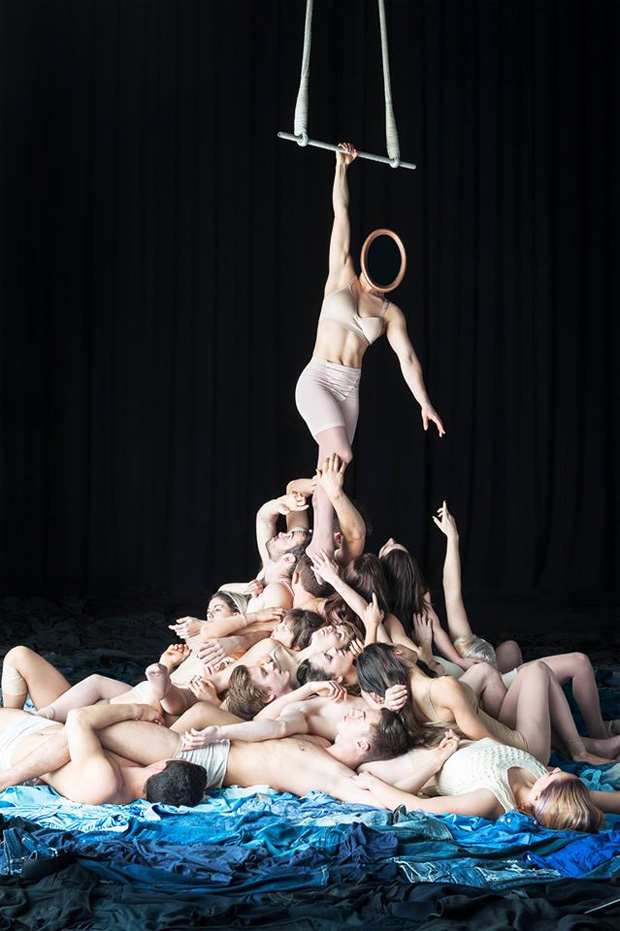 Equally as important is the sound design and like previous NICA performances, music and sound plays a key component in linking the visuals to our auditory system to help take this performance to another level thanks to Ian Moorhead (Melbourne Theatre Company, Back to Back Theatre), especially the narration and that of the old man questioning whose baby it is or the sounds of life support. 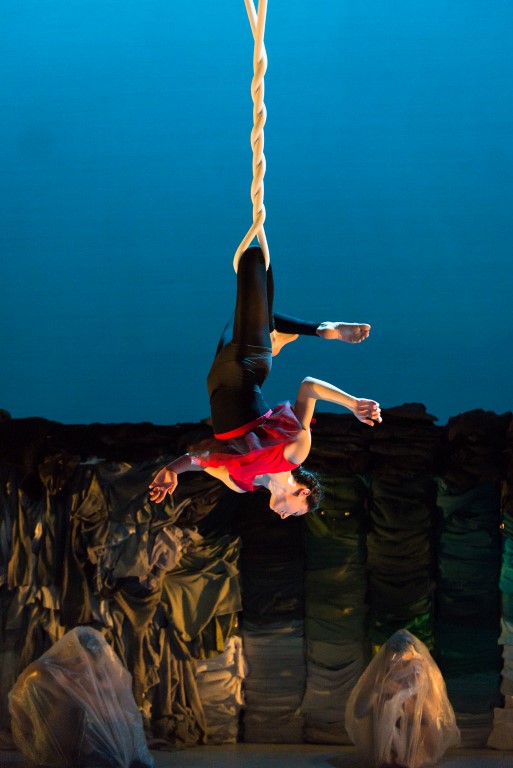 Empty Bodies commences quite peacefully, even with some audience participation, however as the story unfolds, so does the drama, excitement and the amazing circus talents of these second year students which involves skills such as juggling, the Chinese pole, acrobatics and contortion. Watching these performers is a true treat and I’m always amazed as how flawlessly they move across the stage and on the equipment with such as grace and precision. 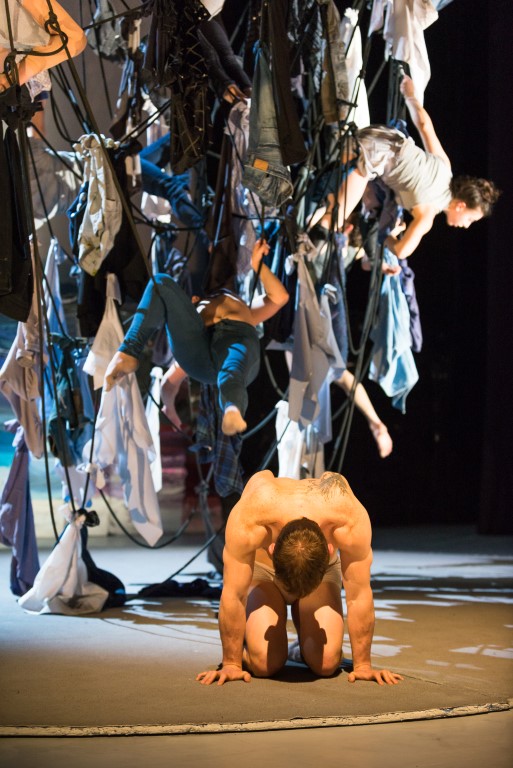 It also highlights how skilled the students are and you could easily see them part of something like Circus Oz or Cirque du Soleil in the coming years. Given that, it’s quite difficult to find a favourite scene but some highlights include the very amusing ‘wedding bride’ clowns,  the double hoop and the emotional end entitled human garbage which includes death and rebirth. Add in straps and the Tissu and Empty Bodies is a great experience on all levels in this very professional production. 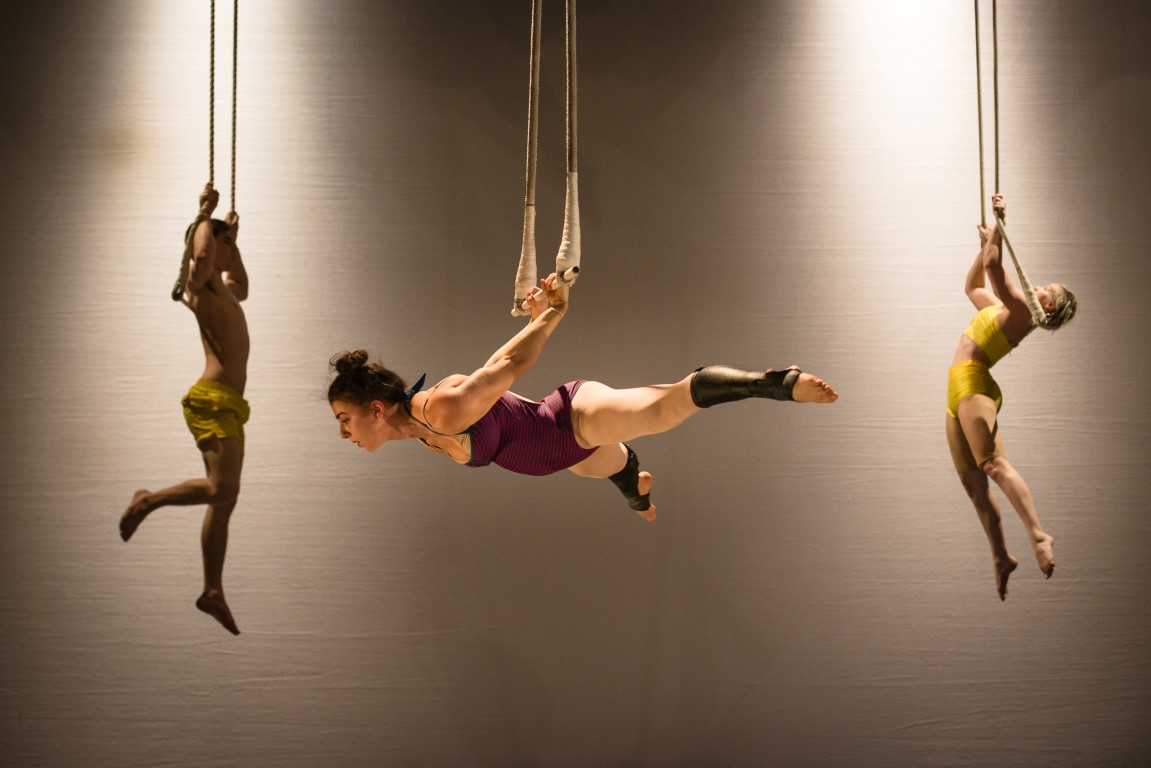 There’s also some great use of lighting, especially the shadows that really enhances the performance like one scene called tent city that has a group of performers climbing a net of clothes. Best of all, the clothing used in Empty Bodies will be donated to charities and needless to say, there’s quite a lot! However the highlight of Empty Bodies besides its engaging story and visuals are the performers themselves as they push their bodies to the limit to achieve the unthinkable. As a result, they interact with this magical circus world and bring the audience on this wondrous journey into what makes us human, including our connections to each other, ourselves and even materialism which defines us. 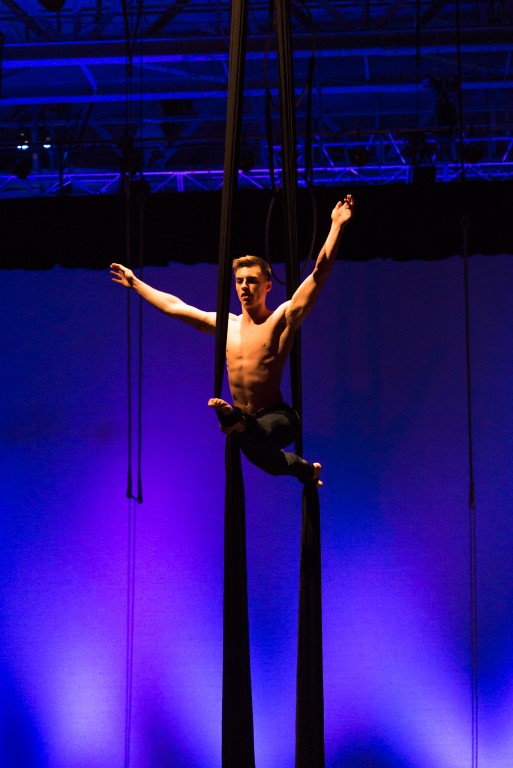 
Watching the second year students of Empty Bodies is quite an experience and it’s hard to believe they have only spent two years of formal training to fine-tune their skills. As they tell the story of what it means to be human, you will be captivated, engaged and thoroughly entertained. So if you have some free time this week, check out Empty Bodies at NICA! 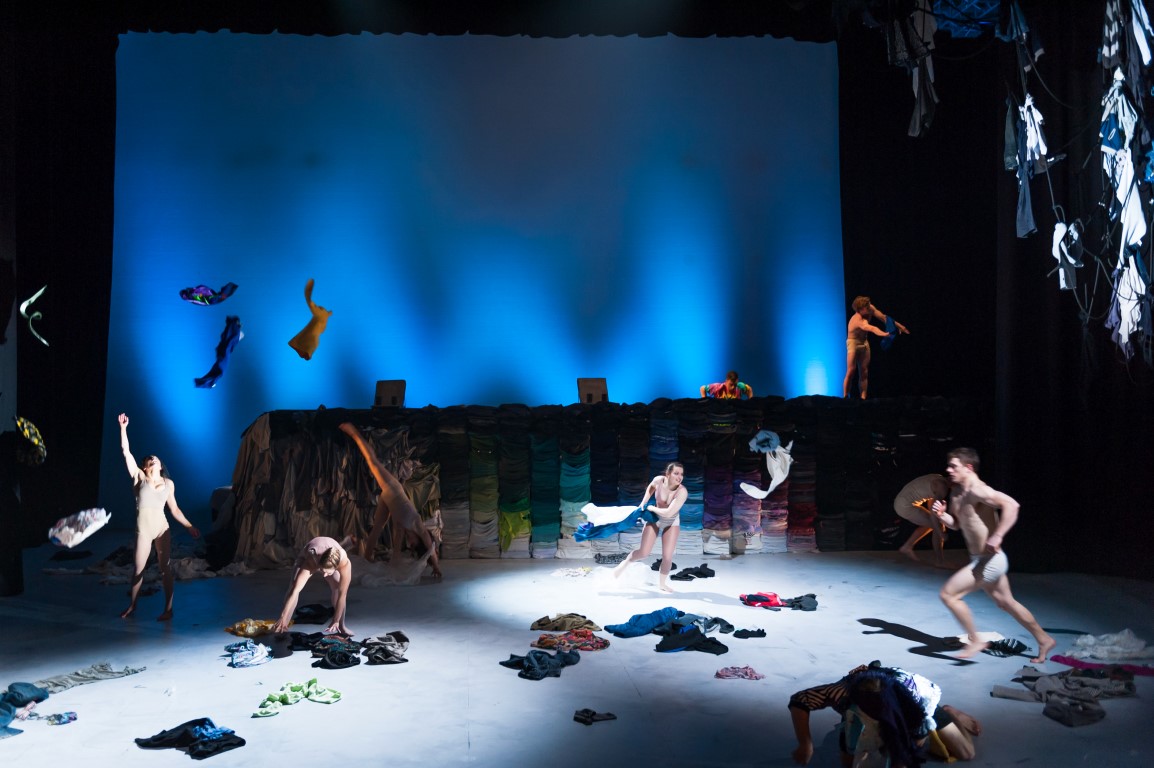 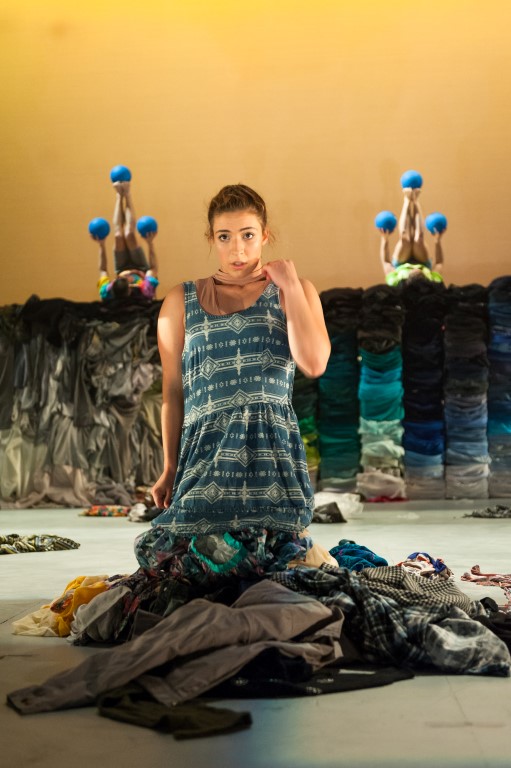 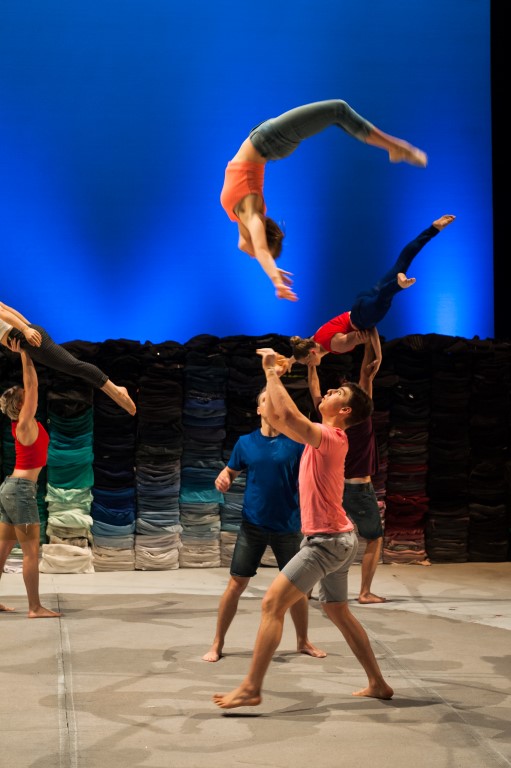 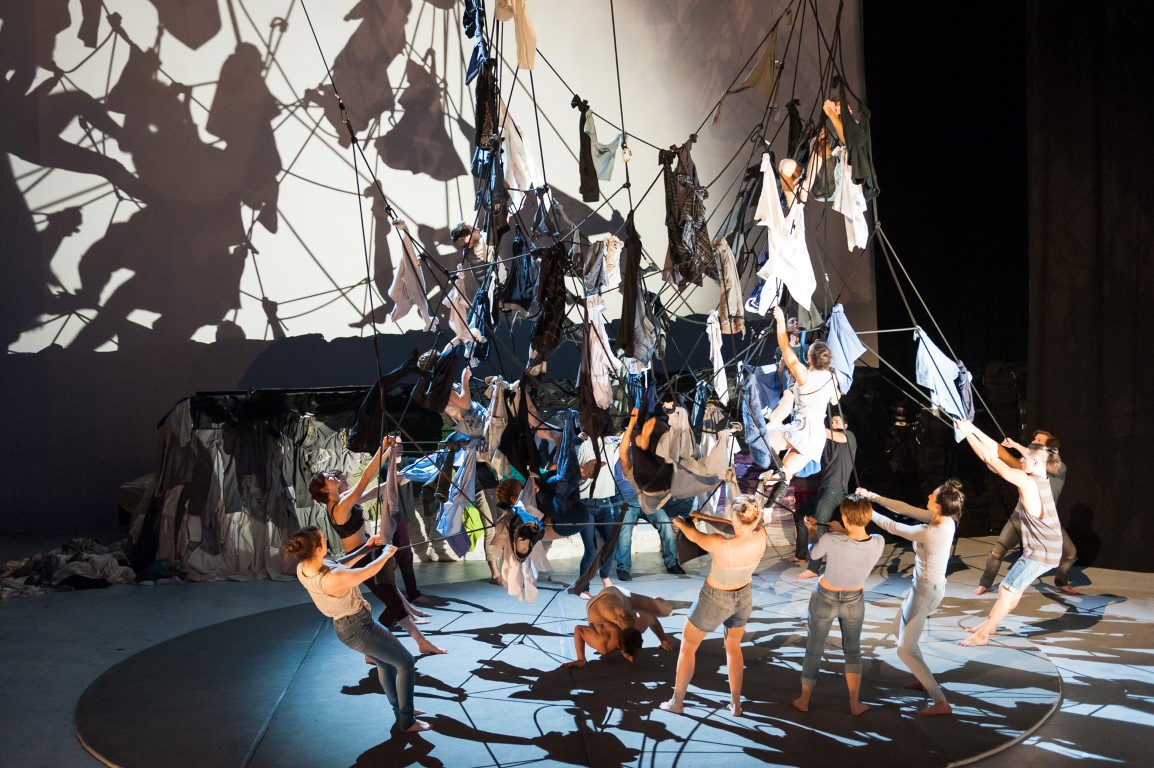 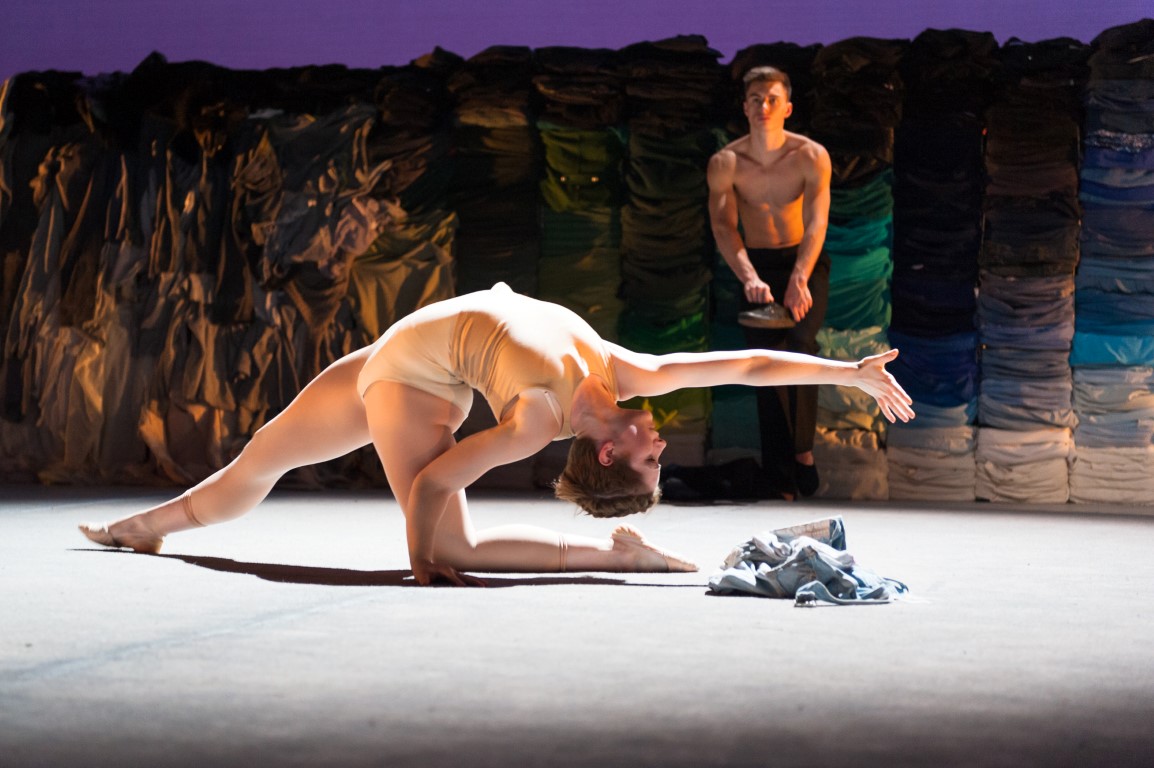 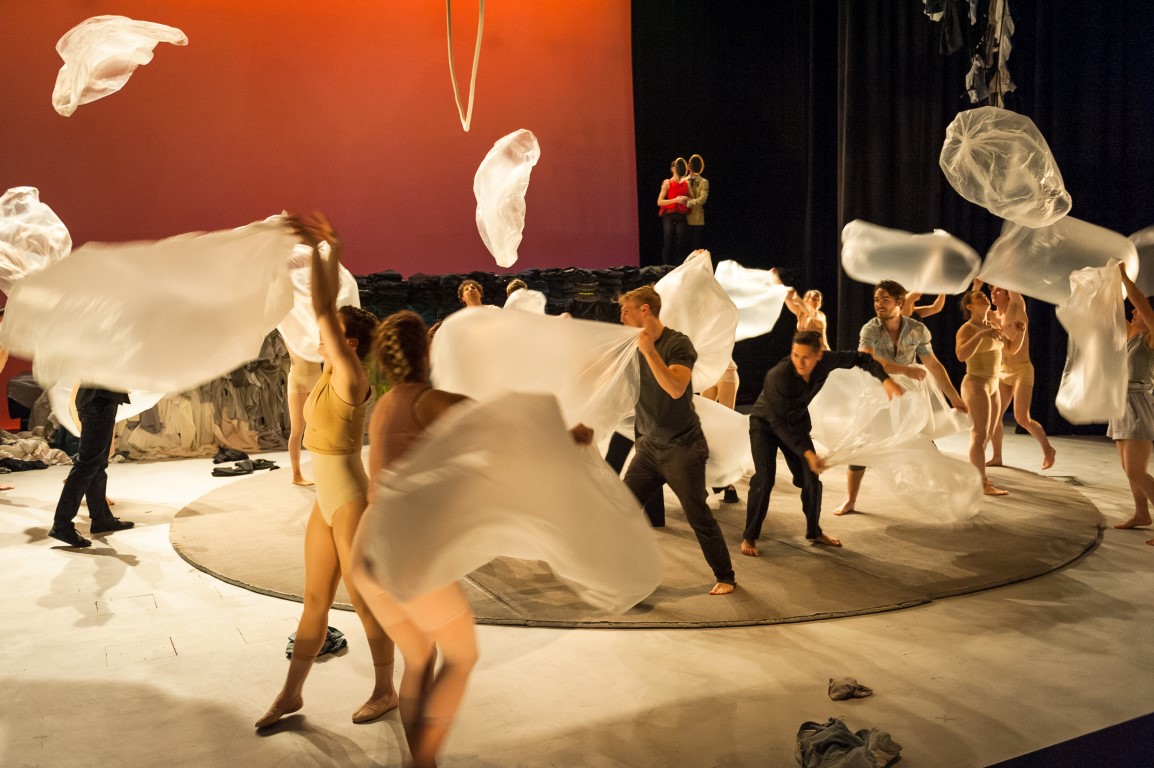 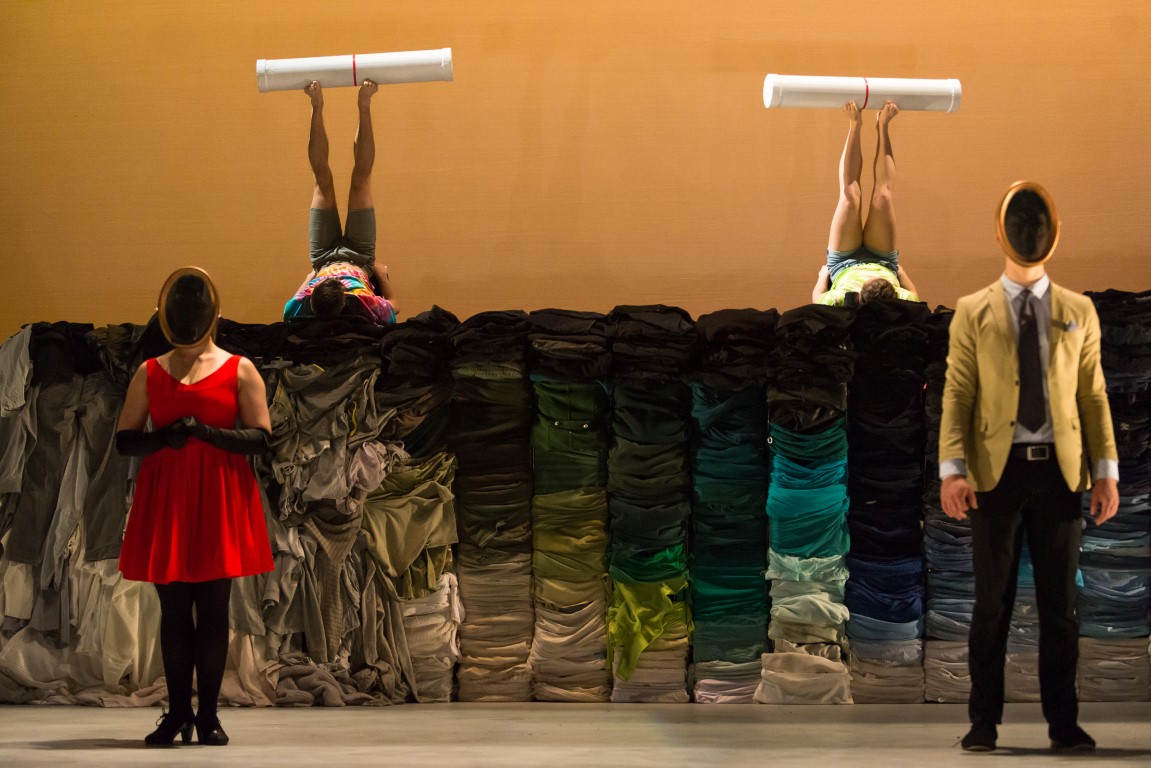 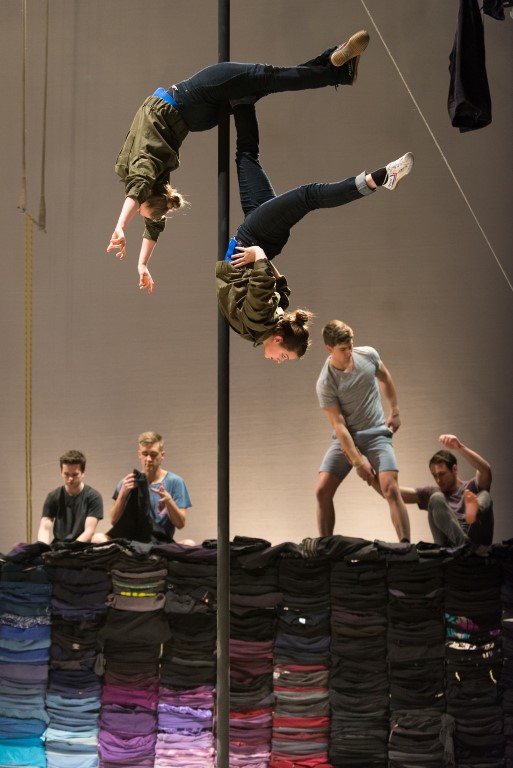